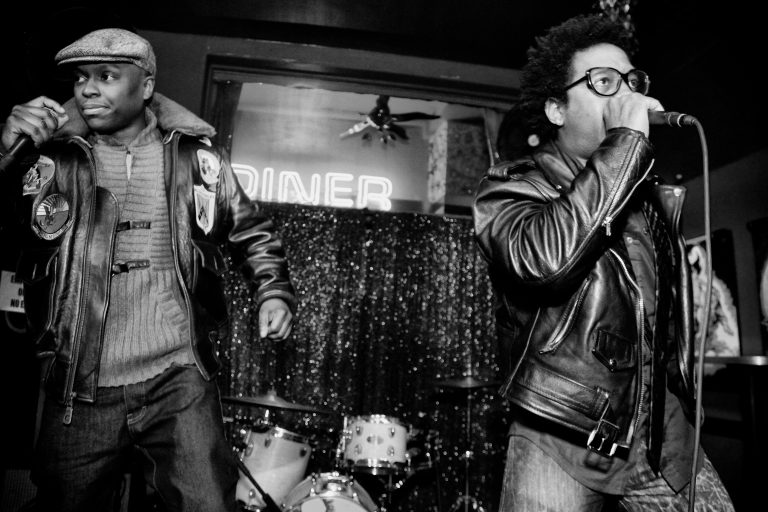 Just uploaded a new mix to my streaming channel on NerveFM. A tribute to Camp Lo featuring cuts outside of their debut album and within their extensive catalog. To tune in, simply subscribe to my channel at https://nerve.fm/skemerichards/ , download the app and stream!

For many artists, especially those who made their debut in Hip Hop during the mid 1990’s its extremely hard to shake the freshman jinx when their debut album was so influential and everything else afterwards did not live up to the hype. One duo of out the pack that has consistently dropped albums and maintained their style and sound with only slightly straying away as to not get caught in the 90’s era is Camp Lo.

When we mention first albums, “Uptown Saturday Night” was ground breaking and since then, the duo has released multiple albums both as a group and solo which seem to fly under the radar of most fans from the 90s. So what better way to introduce their newer music to the masses than to do a mix of what you’ve might’ve missed out on. This is part 1 of “Downtown Saturday Night”, a tribute to Camp Lo, the Blaxploitation duo of Hip Hop.