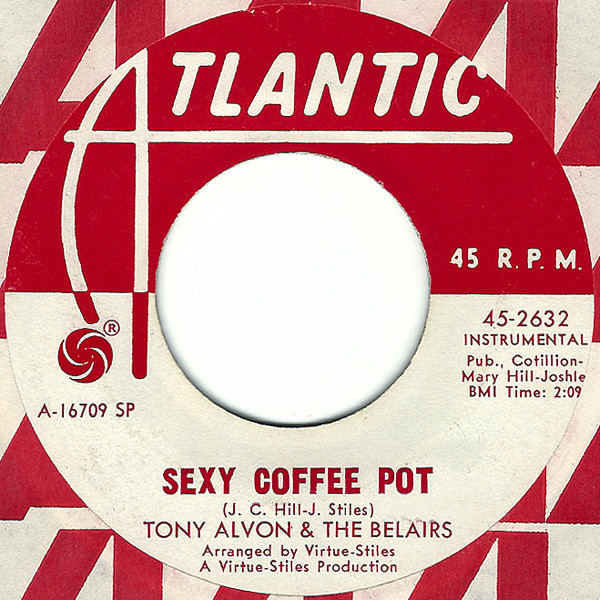 Yesterday afternoon, I joined a couple of very knowledgeable gents via Zoom for the first online Philly Soul Talk 101. We’ve previously done this talk for VANS and Montgomery County Community College which takes a dive into the rich history of Philly Soul music, the labels, artists, 45’s, studios, radio DJs and venues where many of these acts played. In virtual attendance in the room was about 50 or so people learning about the history of Philly Soul music as Peter Maxwell Ochester (Brewerytown Beats) who organizes the events, Josh Kwedar, Dave Louis and myself gave a crash course.

During the lecture, we dove in the beginnings of Philly Soul music with Barbara Mason (Arctic Records) who had a smash hit and helped to put the label and soul music on the map. We also dove into how the 90’s resurgence of some of this music came into play with Hip Hop producers and sample as is the case with The Ambassadors (Ain’t Got The Love Of One Girl) and of course the Funk 45 classic, “Sexy Coffee Pot” by Tony Alvon & The Belairs.

Much of this music would not have been made possible without the recording studios involved which Sigma Sound and Virtue were two major players that helped to record much of this music which has become sought after today.

During the 60’s and 70’s era, Philly was a major stop for soul artists especially with the city being the home of dance shows like Dick Clark’s American Bandstand and venues like The Uptown where anyone perfuming on the chitlin circuit would make that a must stop.

In the future, we’ll be doing more of these lectures in person as well as via Zoom so stay tuned for details and hopefully you’ll be joining us. In the mean time, here are a few of the records that we discussed during the 2hr long program.