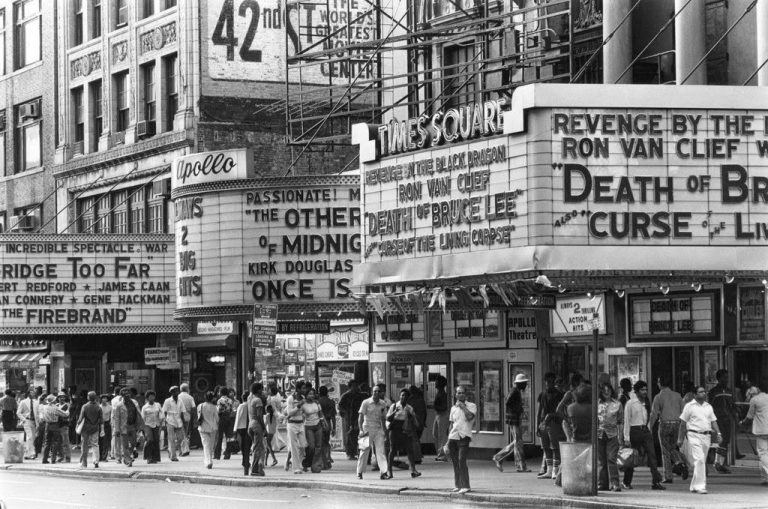 It’s Matinee Monday here at Nostalgia King and with so much time on our hands during this pandemic, we’ve been revisiting a catalog of films that we haven’t seen in years or at all. Last night around 1am and in a Kung Fu mood, I decided to sit down for a VHS screening of The Steel Fisted Dragon (1981). One of the later flicks to be released before the end of the genre’s fame and one that I rarely watch, I decided to give another go. After not having seen it in years, it was actually fun to view and in a different lane than my usual go to of Shaw Brothers flicks.

Classified in the “Brucesploitation” genre and filmed in Indonesia, The Steel Fisted Dragon stars Steve Lee (of course everyone tried to capitalize on the similar Bruce Lee name) and Johnny Kongkong. Like most Martial Arts films, it’s all about revenge and that’s exactly what we get here. Steve Lee seeks revenge for his family being killed by a gang led by Johnny Kongkong in which he uses techniques taught to him by his grandfather.