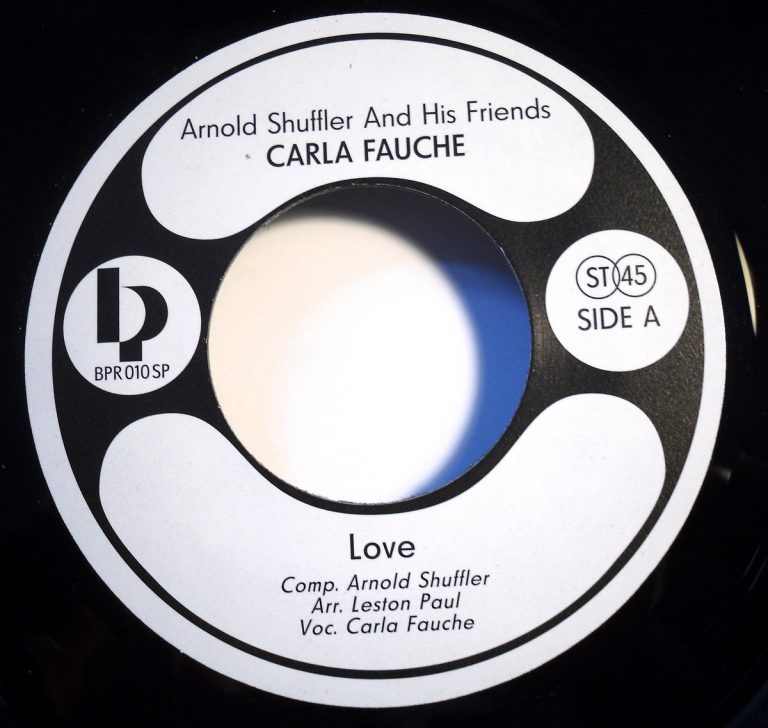 Black Pearl Records reintroduces and unearths another smashing Island Pearl on 7inch with two productions by Arnold Shuffler. On the A-side the highly regard within circles disco boogie track “Love” with Carla Fauche on vocals which works internationally dance floors for those who dig their sounds just a bit deeper. On the flip side, the rather under the radar boogie synth funk tune “Something New” with the vocalist Sophia Subero under the production name WAVE FORM rounds this double-sider out give something known backed with something that really should be played out more.