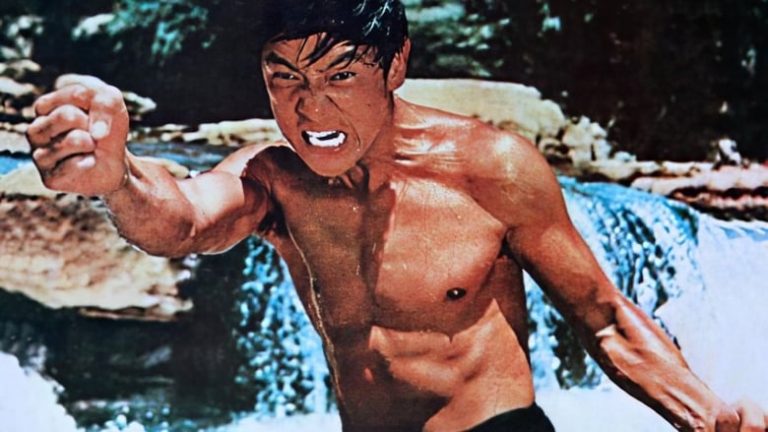 Diving into the vaults of Kung Fu films on this Sunday morning to catch a matinee screening of the Wang Yu’s, The Screaming Tiger aka Ten Figers of Steel. A lesser talked about film in Wang Yu’s filmography who’s great works include The One Armed Swordsman, The Chinese Professionals and Beach of The War Gods. Recently Quentin Tarantino did a review of Wang Yu’s works not only action but also as a director of films as well which made me revisit some of his works that I hadn’t seen in years.