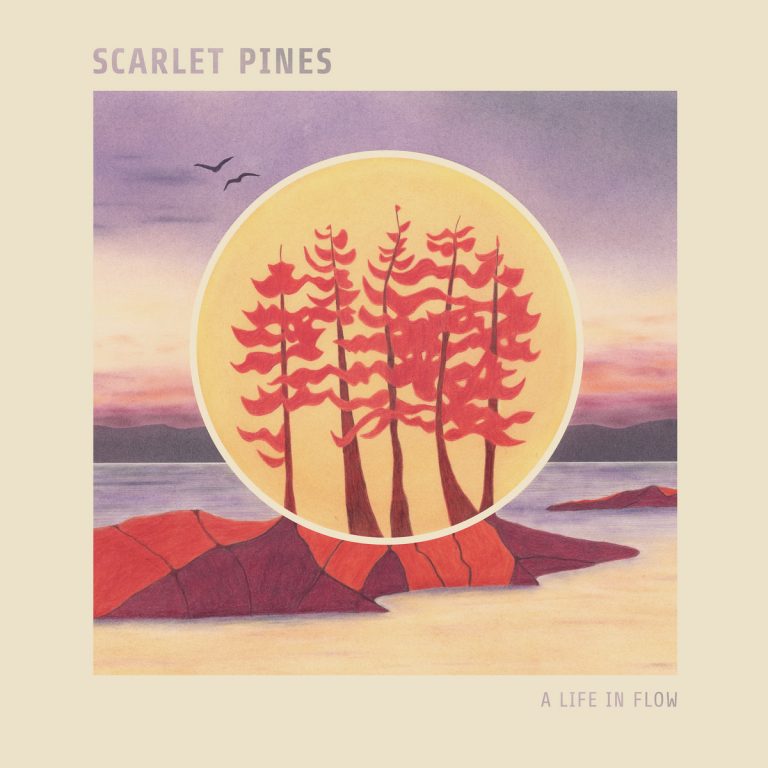 Scarlet Pines – A Life In Flow

Fall is upon us and there’s nothing better to enjoy once the cool air starts to set in while relaxing than the sound of Jazz and there’s something new that recently popped up on our radar that we’re digging.

Scarlet Pines is the creation of Canada-born, London-based composer and multi-instrumentalist, Pete Range. Debut EP ‘A Life in Flow’, set for release on the 6th November, is the culmination of a year-long writing effort by Range in his home studio in Deptford. In his songwriting he seeks to channel the expressive vigour of improvised jazz, but with a well-defined direction and emphasis on strong hooks, resulting in a sound that balances spontaneity and meticulousness.

The Scarlet Pines sound is a tapestry and each piece comes from a stage within his own musical journey. Modern jazz lays the harmonic framework, injecting energy and poetry with its improvised solos, but Range cast his net much wider in terms of influences. Whether it’s guitar riffs drawn from psychedelic rock, the up-front and heavy-hitting drums of hip-hop, atmospheric build-ups reminiscent of a noughties DnB roller, or horn-laden hooks and funky bass lines inspired by the soul of Stax or Motown, each element is added to the pot, simmered, and distilled into a product that is undeniably original and yet nostalgically familiar.

Joining Range on Tenor Sax is Idris Rahman who has garnered considerable attention for his work in the groups Wildflower and Ill Considered. Wildflower’s first album was nominated in last years’ Gilles Peterson Worldwide Awards for Jazz Album of the Year. On guitar is Joe Perkins who has a residency upstairs at Ronnie Scott’s. He has supported artists such as Terence Blanchard and plays regularly as part of breakout act Robohands’ live band. Flo Moore is on bass, a recent graduate of the Royal Academy of Music in London. She has performed with artists such as Bobby Watson and Jason Rebello and played at venues such as the Royal Albert Hall. On drums is Joel Barford, known for his performances with artists such as Ant Law and John Etheridge. He has played venues and festivals such as Ronnie Scott’s, North Sea Jazz Festival and the London Jazz Festival.