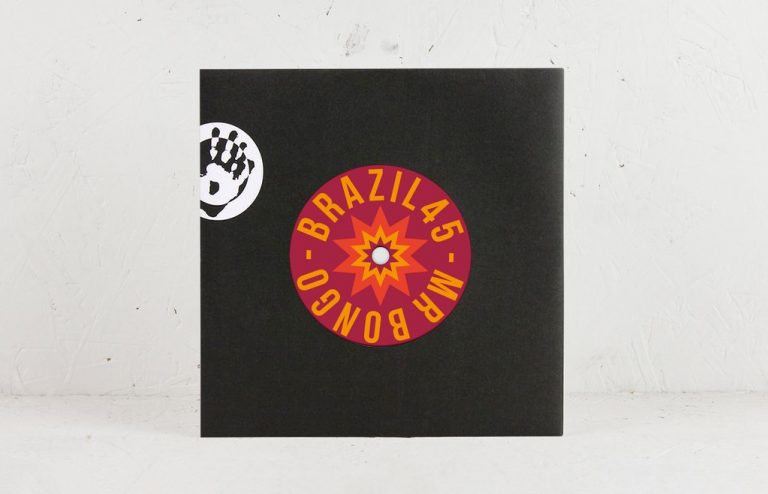 Mr Bongo continues on with their highly acclaimed Brazilian 45 series and this time we’ve reached number 80 and aptly sees a double-sider focusing on the awesome 80’s recordings by one of the giants of Brazilian music, Jorge Ben. The series thus far has been a heaven sent for DJ’s and collectors across the globe who have been able to bless dance floors and mix shows worldwide with selections from this incredible series.

The flip features one of Jorge’s most beloved Brazilian-Boogie joints, ‘Rio Babilônia’, which celebrates life in Rio, partying, the beach, and the city’s iconic monuments. The song was originally released on a compacto and taken from the ‘Dádiva’ album from 1983, it features arrangements by the late-great, Lincoln Olivetti.

A crate essential for sure and one that you should be working into your sets immediately!

Available for pre order at https://www.mrbongo.com