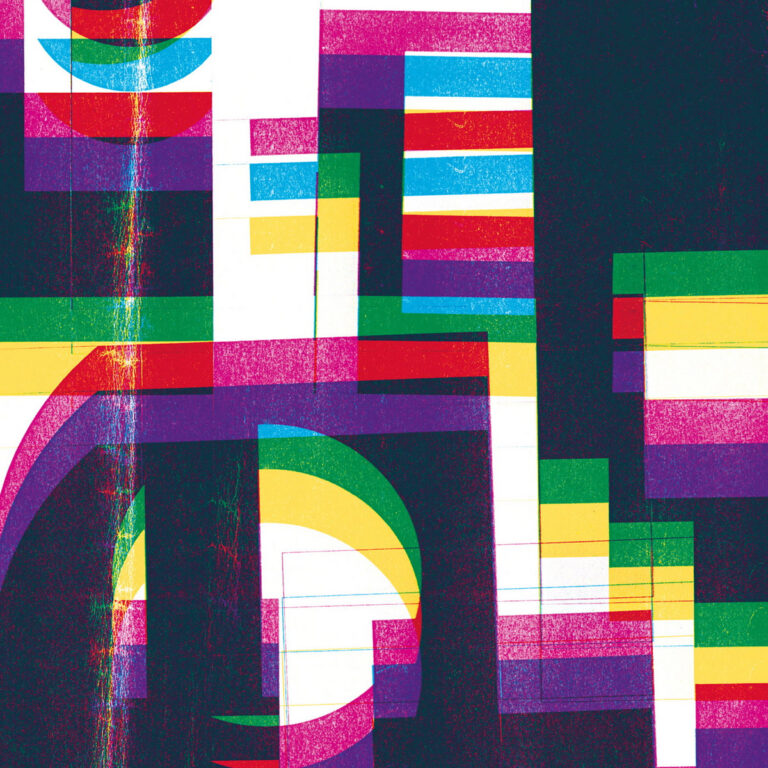 Linkwood & Other Lands – Face The Facts

Athens of The North never ceases to amaze with their diversity in their catalog of release which range from the deepest of rare funk to the simpler sides of Library music. Their upcoming release “Face The Facts” by Linkwood & Other Lands delves in between soundscapes from post-punk to Techno but falls exactly where it should and we love it!

“I can’t actually remember why we decided to do this project other than ask ourself, why had it not been done years ago? let’s do it! Linkwood and Other Lands are well known from their various outings on Firecracker, Night Theatre, The Nuclear Family, Rush Hour, Dekmantel, AOTN and many other labels, both talented musicians and fierce producers. The plan was simple, drop them into the mostly finished Athens of the North studio and cross the streams.”

“The results are nothing short of spectacular but putting them into words or genres on paper is somewhat of a challenge. Folding modular textures, post-punk, Electro, House and Techno even ending in some lush Balearic business, they have moulded their years of experience and translated it into something new.
What strikes me when listening to the LP is both their voices have come through in this production. Other Lands guitar work and Vocal and Linkwood deep sense of Rhythm and structure. The recording of this LP was just pre-covid which seems strange as it fits now so well. Like a dream of what it would be like to be out in the city night in all its different factions.”