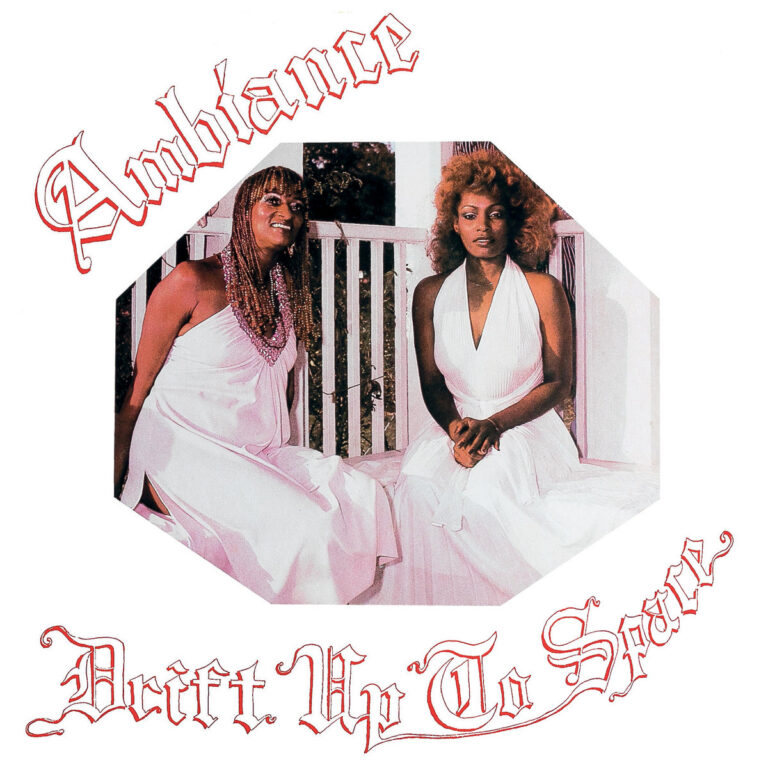 Ambiance – Drift Up To Space

Although it’s been a rather tough year for most people in the world, artists, musicians and independent labels have really stepped things up to keep our crates filled and ears entertained with a plethora of releases both new and previously unreleased with quite a few incredible reissues that round things up. HIGH JAZZ Records was one label that continued their momentum from the following year and delivered quite a few reissues with that deserver your attention. The latest to round out the year is “Drift Up To Space”, the second album by Ambiance which is definitely a must have if you’re not privy to own an original and even if you do, it’s still one to file away.

“Influenced by the modal jazz of John Coltrane, Pharoah Sanders, McCoy Tyner and Rahsaan Roland Kirk, Ambiance was an excellent but little known post-bop group that was active in Los Angeles in the late 1970s and early 1980s. Ambiance reflected the spiritual outlook of its founder and leader Daoud Abubakar Balewa, a saxophonist/flutist who also played African and Latin percussion and was heavily influenced by world music.” (Alex Henderson)