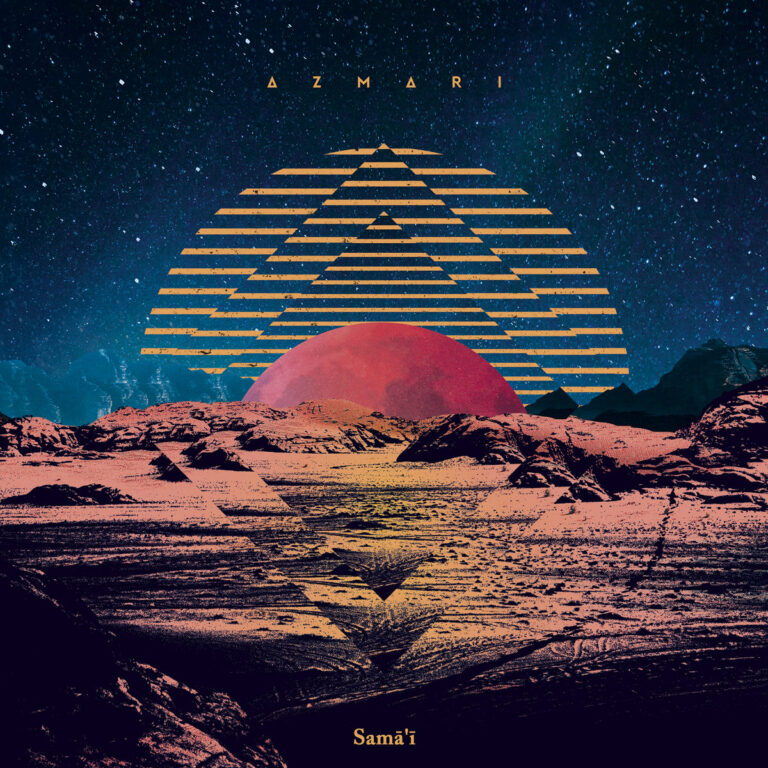 I love discussing newly recorded records that could very well become the future digs of tomorrow that are deep dives into territories that explore sounds from across the board. Records that may get slept on today but will surely be crate staples and sample essentials for the next generation.

Created in Brussels in 2015, Azmari is a weaving musical odyssey that expertly fuses ethiogroove, dub, psychfunk and eastern sounds. Taking inspiration from artists such as Okay Temiz, Mulatu Astatke, Cymande, Fela Kuti and The Heliocentrics, an Azmari, literally “one who praises” in Amharic, is an Ethiopian singer-musician, comparable to the European bard or the West African griot often accompanied with a masenqo – one-stringed fiddle or krar – lyre, two traditional ethiopian instruments.

Having released their debut EP ‘Ekera’ last year, a series of shows across Europe saw the Azmari sound develop and ten days performing in Istanbul opened the band’s ears to the Turkish sounds and rhythms from the 1960s.

Keen to get back in the studio to start work on their debut album, studiously studying Turkish and Ethiopian scales, along with learning new instruments along the way including the berimbau, the ney and bağlama, the Azmari sound transformed into a rebellious, unrelenting and mesmerising trip.

From the magical sax of album opener ‘Zegiyitwali’, to the dubby template of ‘Cosmic Masadani’ and joyous horns of ‘Kugler’, Azmari seamlessly blend African and oriental melodies with effortless precision, providing a fresh take on the ethiojazz sound.

Elsewhere, the heavy, rhythmic sounds of ‘Tariq Al Sahara’ and the mystical and cosmological ‘Azalai’ continue our sacred journey full of raging saxes and wig-out percussion, while the free-spirited, trippy ‘Kadiköy’ coming in at nine minutes in duration, lends a trance-like quality to proceedings where psychedelic jazz meets afro-funk.