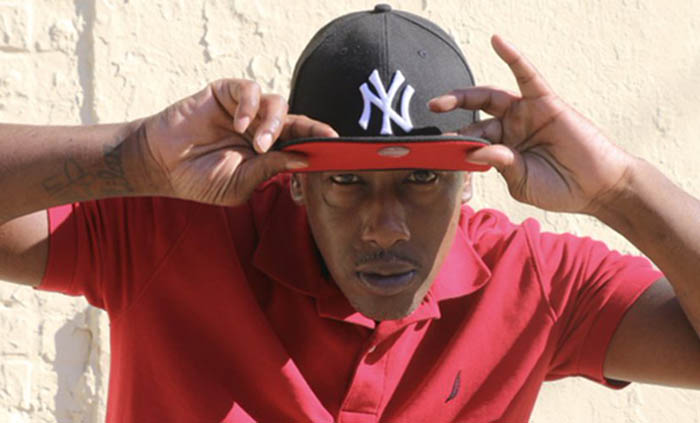 After last nights Versuz, it seems that the world has suddenly remembered at one time there was an ill lyricist by the name of Keith Murray that exists but has everyone been living under a rock or is everyone waiting for something to be mainstream for them to get hipped? For those that have been sleeping, Keith Murray appears on the new “Illest Mic Pros” single by Beneficence & Confidence which dropped just about a week ago.