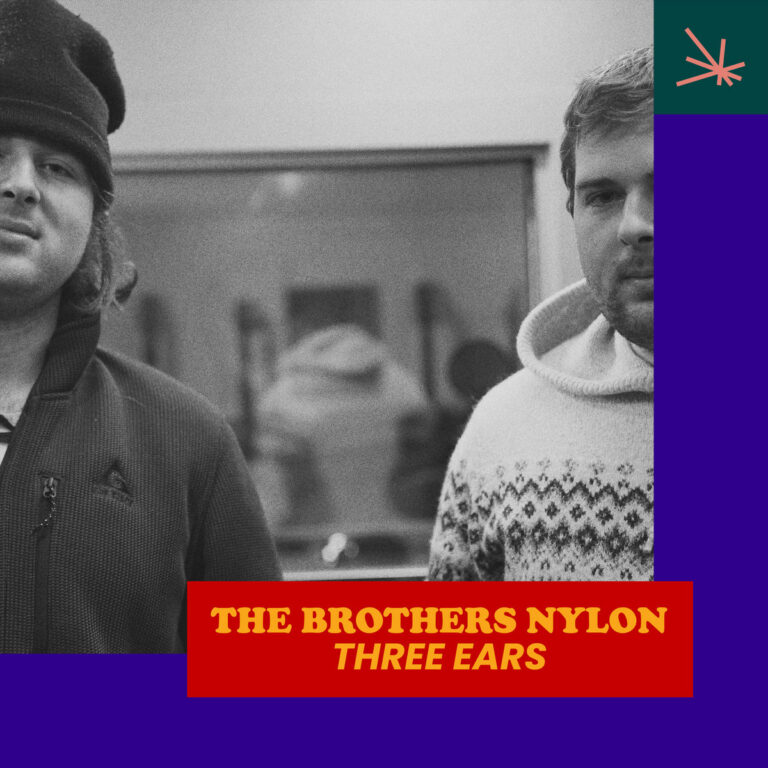 Introducing a brand new digital single (hoping for a vinyl release in the very near future) by twin brothers representing Long Island known as The Nylon Brothers which is a funky instrumental that made our ears stand up when we were first introduced to it by Willwork4Funk. Released via Golden Rules, “Three Ears” serves as a prelude to the duo’s upcoming full length which we’re excited to sample.

“Three Ears” sees a funky riff develop over some dirty drums and fit together with a very soulful horn line. A funky groove just like something the JBs might have dropped which says a lot as The JB’s are our favorite band so if you’re going to bring it, then be inspired by the best.

“The Brothers Nylon play around with all kinds of instruments and analogue equipment. Their creativity knows no bounds and allows for lo-fi beats as well as funk & soul, breaks, library music and Zappa-esque psychedelic adventures. They have already collaborated with great artists such as Shawn Lee and Georgia Anne Muldrow and there will surely be more to come.”