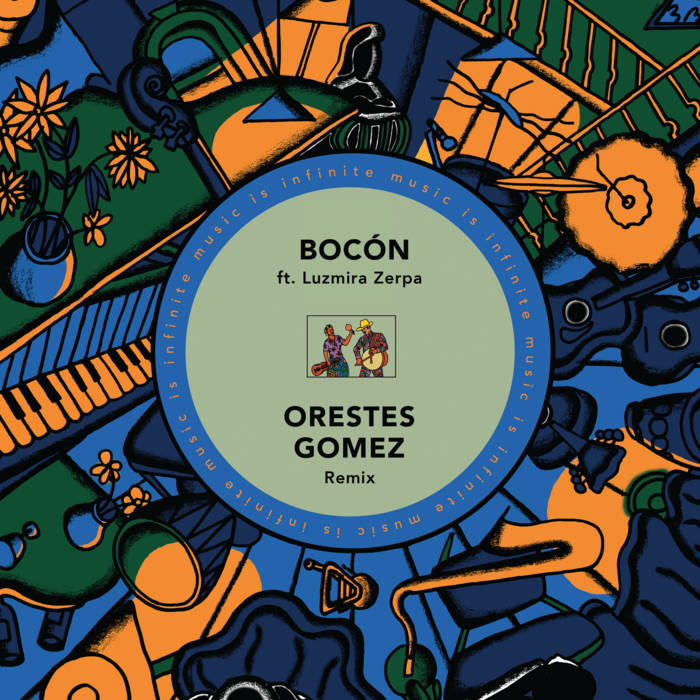 There never seems to be a dull moment over at Olindo Records and today isn’t any different as they deliver two fresh takes on songs from Raúl Monsalve y los Forajidos critically acclaimed ‘Bichos’ album by a pair of up and coming Venezuelan artists.

On the B-Side, Miami-based Venezonix aka Andres Ponce, fresh off fusing Afro Venezuelan instruments and rhythms with electronic music on his debut EP for Nacional Records, takes the Chimurenga-inspired “La Pulga” on a futuristic trip by adding a pulsating drum machine beat and synths. The instrumental version is included in the digital release.