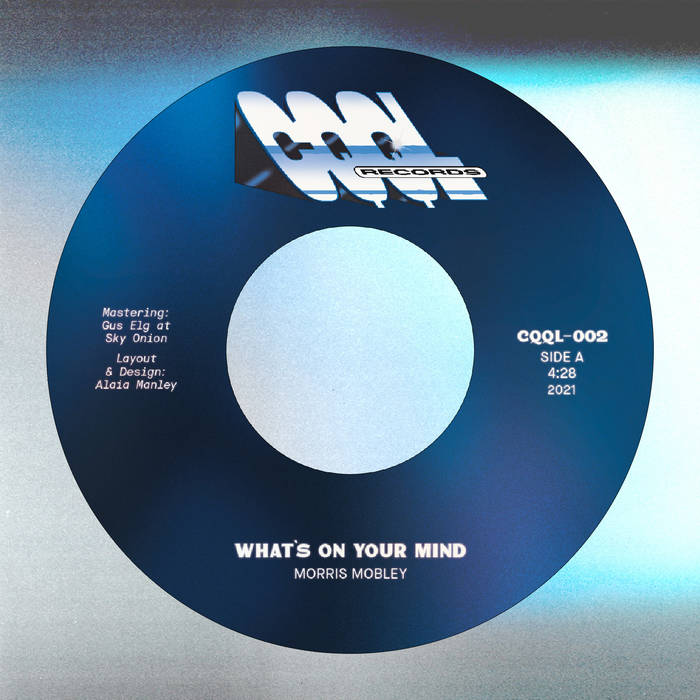 Morris Mobley – What’s On Your Mind

Something from the newly launched CQQL Records (formally Hobo Camp) and they’re already off to an amazing launch with their first release already sold out and their second not far behind it as”What’s On Your Mind” by Morris Mobley makes waves and touches ears.

Nostalgic, suave, cosmopolitan, lustrous and precise, Morris Mobley is an alter-ego engineered to chill vibes, and simultaneously blow minds. Transport into the neo-noir, a timeless environment of dimly-lit nightclubs, smoky spaces, and hazy visions, where razor sharp vocals dance in tandem with a warm jazz-funk guitar, backed by the analog crispness of icy 808 hits and luxurious synth pads.