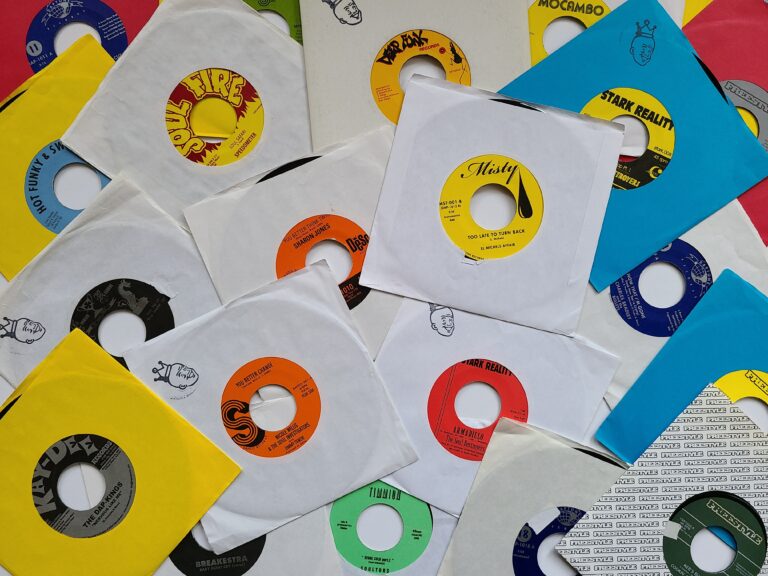 I recently got hired by Wax Poetics magazine to put together a mix to accompany a featured story that they are running covering the new funk scene (often times referred to as the Deep Funk scene) that exploded in the late 90s into the 2000’s which also produced some of our favorite funk 45’s released during that time. That era for me was a great one and really started my changeover of playing less Hip Hop and more funk and soul 45’s which have become the foundation for my Butta 45’s (formally Hot Peas & Butta) parties as well as various tours and events.

Since then, the funk & soul scene has continued to grow with labels like Timmion Records, Funk Night and Colemine Records continuing on from what labels like Daptone Records and others put into swing releasing 45’s to an audience of music lovers of the genre.

Be sure to check out the feature tomorrow at https://www.waxpoetics.com