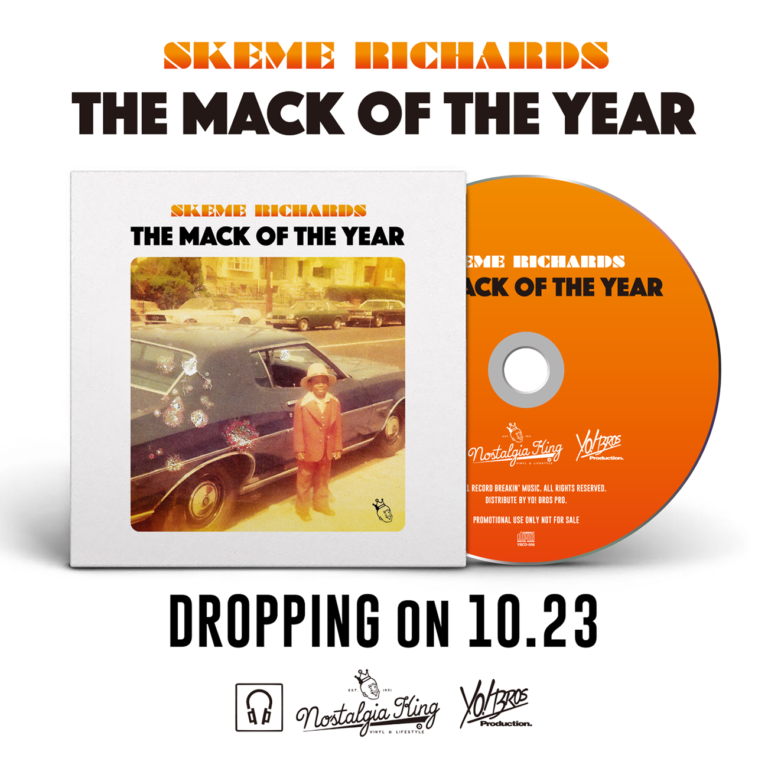 The Mack of The Year (Japan Exclusive CD)

For my 50th birthday, I released a cassette tape via Record Breakin’ Music titled “The Mack of The Year” which sold out within the day (thank you to everyone that supported the release). As always, Japan is one of my biggest supporters of releases and tours so I wanted to do something special for them so I linked up with the homies from Yo! Bros Prod. to release a Japan only CD exclusive version of the mix.

So if you’re in Japan or a neighboring country close by, you should be able to score a copy with no problem.