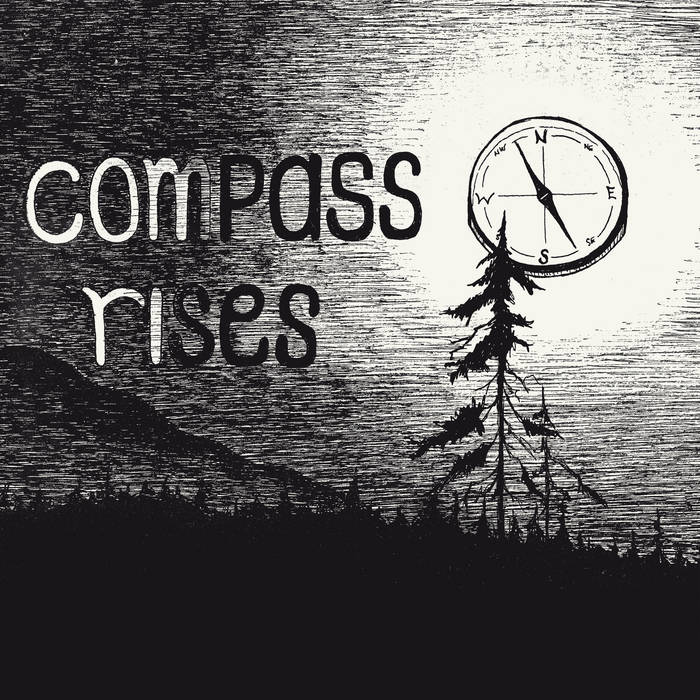 Frederiksberg Records once again does it’s deep diving duties to bring listeners something special that will surely be a heavy spin and crate essential for sometime to come. The latest in their series of properly curated reissues see’s the label pulling from a nice slice of private press Jazz by New York’s Compass and their 1973 release, “Compass Rises” on the Oneonta label.

Regularly active in upstate New York between 1969 and 1974, Compass was an acoustic-electric quartet that played original music and modern jazz standards. The group consisted of saxophonist and bass clarinetist Rick Lawn, keyboardist Joel Chase, bassist Tom Ives (doubling on flugelhorn), and drummer Al Colone. On the LP, percussion duties were shared across the band as well as an conguero, Ken Parmele.

Every song on Compass Rises, with the exception of the opener, is written and arranged by Lawn. The album is a nod to the post-Coltrane lineage of 1970’s jazz – even at its most spry there’s an undertow of workmanlike toughness, perhaps a reflection of the industrial-collegiate hybrid towns in New York where Compass plied their trade.