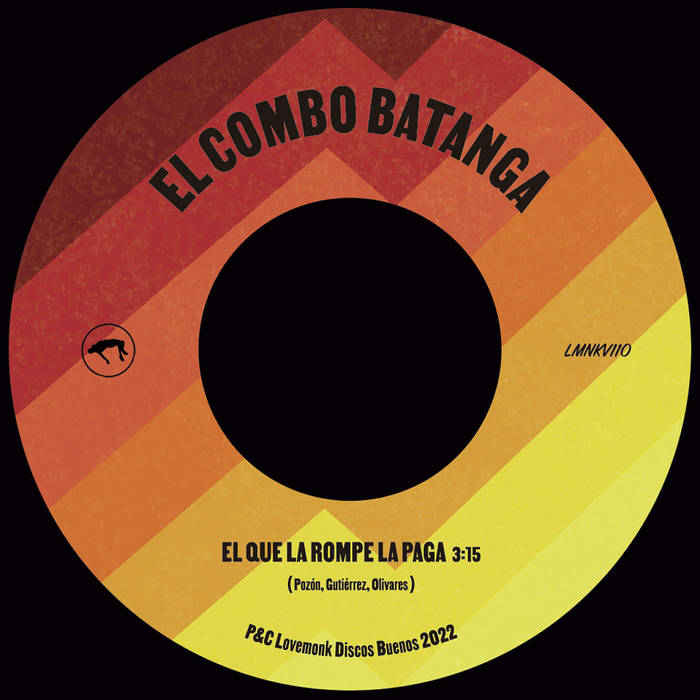 Can you ever go wrong when Afro-Cuban rhythms and Latin funk collide to make asses shake on the dance floor in an energetic way with pure excitement and joy? No, not when El Combo Batanga is at the helm of the music and providing the captivating sounds and grooves that make walls shake as if Godzilla was stomping though town. That’s exactly what you’ll find on the latest single “El Que La Rompe La Yaga” by the band which has become a favorite spin of ours since finding it’s way into the rotation.

There’s something special about this Madrid / Havana connection that perfectly weaves the sounds of the culture on this double-sider which feels as if it could’ve been recorded during the heyday of the genre but is very much of today. A sound that never gets tired and always gets both young and old up and into the rhythm of something beautiful.