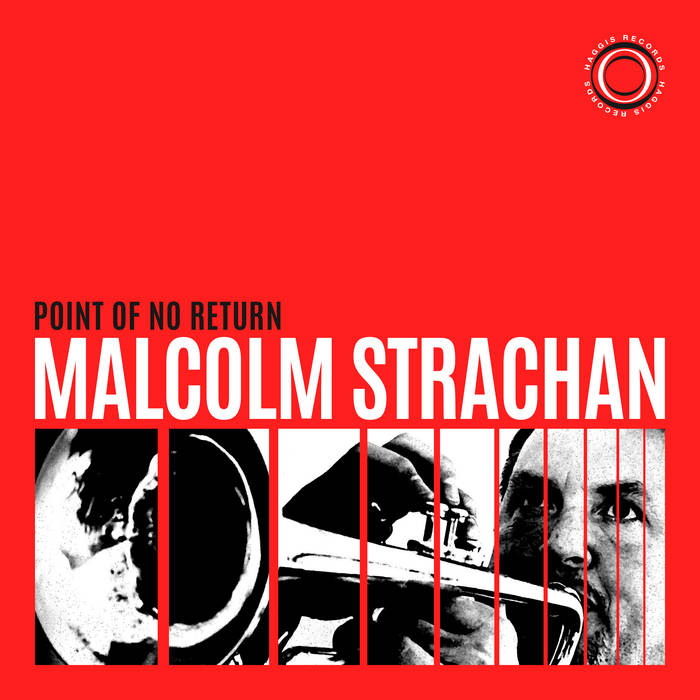 Malcolm Strachan – Point Of No Return

Two words can ultimately describe the new album by Scottish jazz trumpeter Malcolm Strachan, “ridiculously good!” Those two words would honestly make our job much easier in telling you that “Point Of No Return” is a must have in your vinyl collection especially for all you Jazz lovers out there. Not that our word isn’t bond but if you needed any more proof then hear for yourself as Strachan follows up is 2020 debut album “About Time” which is already essential in its own right, with his latest masterpiece that dives deeper into his Jazz bag. Written by Malcolm Strachan himself, the album features a wide spectrum of jazz styles. From modal jazz grooves to Brazilian samba beats, Latin rhythms to cinematic soundtrack vibes, and along the way, some beautiful ballads.

With his previous album which leaned towards the mid-late 1960s classic Blue Note Records type jazz, this one is more reminiscent of the jazz fusion albums that Malcolms’s jazz trumpet hero Freddie Hubbard recorded for the legendary CTI Records label in the early-mid 1970s. The same groove-based jazz where soul and funk beats are at the heart of the arrangement. Rock solid rhythms that allow complex horn parts and improvisation to float over the top with ease. “Point Of No Return” captures everything that we love here at Nostalgia King about Jazz and it’s been on non stop rotation since being introduced to it by the in the know folks over at Willwork4funk.

Strachan chose a tight knit group of musicians to help create this album, most of which is known or worked with for over two decades. Those musicians making a welcome return are Atholl Ransome (tenor sax/flute), George Cooper (piano), Danny Barley (trombone), Courtny Tomas, (double bass), and Erroll Rollins (drums). Newcomers this time are longtime Haggis Horns guest percussionist Sam Bell plus special guest vocalist UK jazz singer Jo Harrop, who adds non-verbal Flora Purim style vocals on tracks one and three. Three tracks feature strings, arranged by Phil Steel, with all the strings played by Richard Curran. One of the tracks is the beautifully poignant ballad for strings and trumpet “The Last Goodbye” which could easily have come from a film soundtrack and where Malcolm digs deep into his love for jazz ballads in his solo.