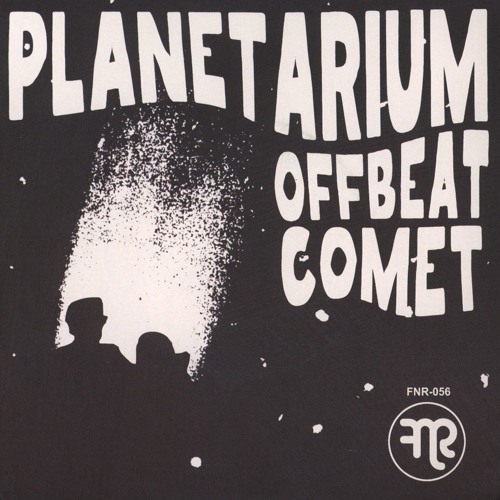 A few months back, Misha Panfilov Sound Combo made their 7” single debut on Detroit’s Funk Night Records delivering a sound that was different from anything that we’d previously heard from the label, yet fit so perfectly. Hailing from Talinn, Estonia, the group shot off into space and with it made intergalactic waves across the stars. They’ve gone the extra mile and recently released a video for their space funk single “Planetarium” that was done in mesmerizing animated style complete with aliens, ray guns and space ships which brings a whole new dimension to their song.

If you haven’t done so yet, then pick up their new 45.