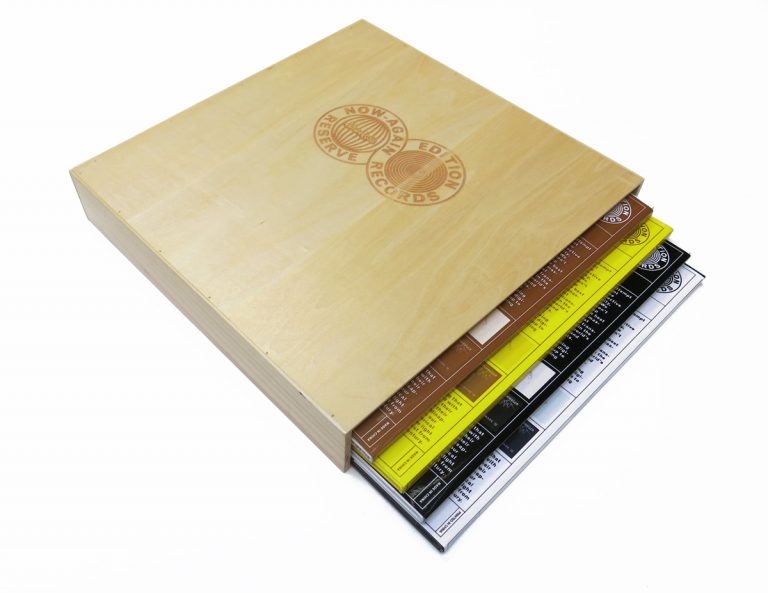 There’s no mystery why collecting records has become such a big thing and for obvious reasons but one of the main factors still remains, the thrill of the hunt and finding rare gems out in the world. It’s not always an easy task to track down these rarities so when an outside party does much of the legwork it’s a no brainer that collectors will jump at the opportunity to obtain them. One unique new selling point to get hard to find titles in collectors hands is Now-Again Reserve: a deluxe vinyl subscription.

This subscription service is Now-Again’s attempt at righting historical oversights, while shining a new light on music’s best and bravest from the last 20th Century. But we’re not talking about your Columbia House chart toppers here, these well thought out curated pieces are high end and most likely never seen or heard by the deepest of diggers. The first release out of 4 for 2016 is the self titled Paternoster LP (1972) and is the first official reissue of an Austrian prog-psych masterpiece and one whose original pressing has sold for nearly $10,000.

For full details on this new subscription service check their site