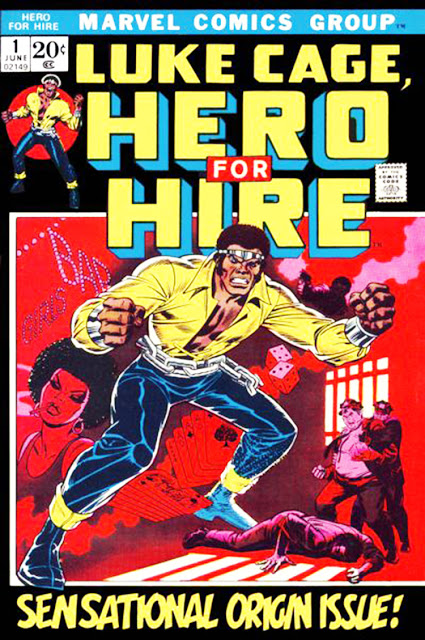 The comic universe has been going crazy since the trailer for Marvel’s latest Netflix original series, Luke Cage made it’s debut at San Diego Comic Con back in July. Since then, fans have been sitting on the edge of their seats waiting for the series to premier on September 30th. It’s only right that fans are going bonkers as this first time that we’ve seen a hero of this caliber hit the screen in their own solo outing. Since there is so much hype on the new series and especially from people who probably have never read the comic, we decided to give our readers a little background on this soul brother and his humble beginnings on the pages of Luke, Cage Hero For Hire (1972). 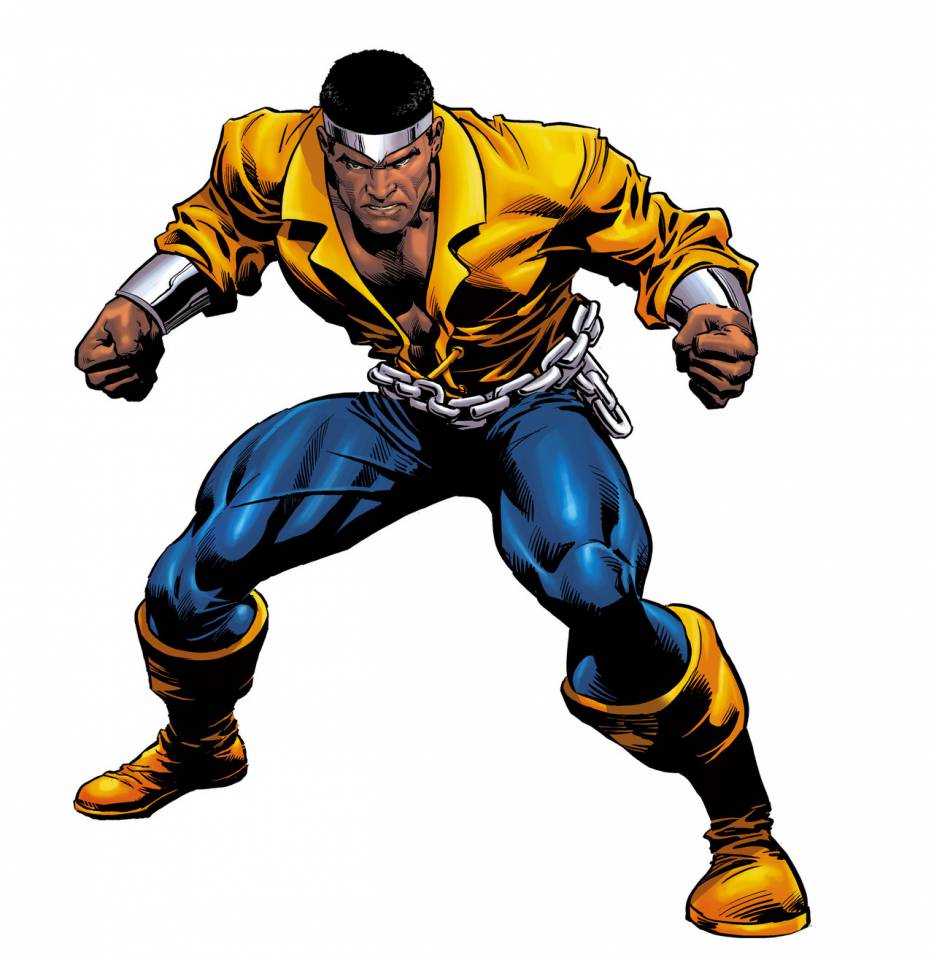 Co-created by Archie Goodwin and John Romita Sr. during the 70’s Civil Rights Movement as well as the Blaxploitation film era and Marvel was quick to jump on board by creating the first comic series dedicated to a black hero. What made Luke Cage, Hero For Hire special was the hiring of African-American comic artist Billy Graham that brought in authenticity in especially slang used and story telling. Billy Graham would work alongside Goodwin and Romita on the early issues but by #13, he would take the reigns and handle all penciling and inking duties. As time started shifting, so did the title of his series which was retitled to Luke Cage, Power Man with issue #17 and was set in a more rugged, crime driven New York City. By 1978 things once again started to change and real life times also reflected the comic world with the fading of the “cool to be black” era and Blaxploitation’s decline in popularity, it became difficult to sustain a series based around one man. So with issue #50, Marvel struck gold again and capitalized on the Kung Fu craze and the series became Power Man and Iron Fist which co-starred Danny Rand. The series lasted until #125 and was cancelled in September 1986. 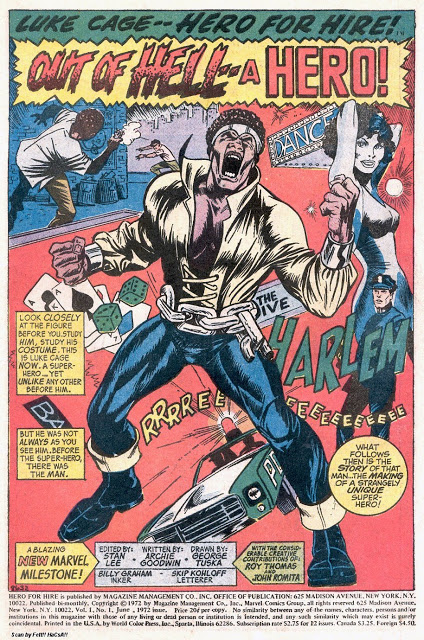 Luke Cage has made appearance throughout the years in other Marvel books including, Thunderbolts, Dark Avengers, New Avengers, Secret War and Daredevil. It’s obvious that some things take time to catch on and it’s definitely long overdue for Luke Cage to make a return to the streets of New York.