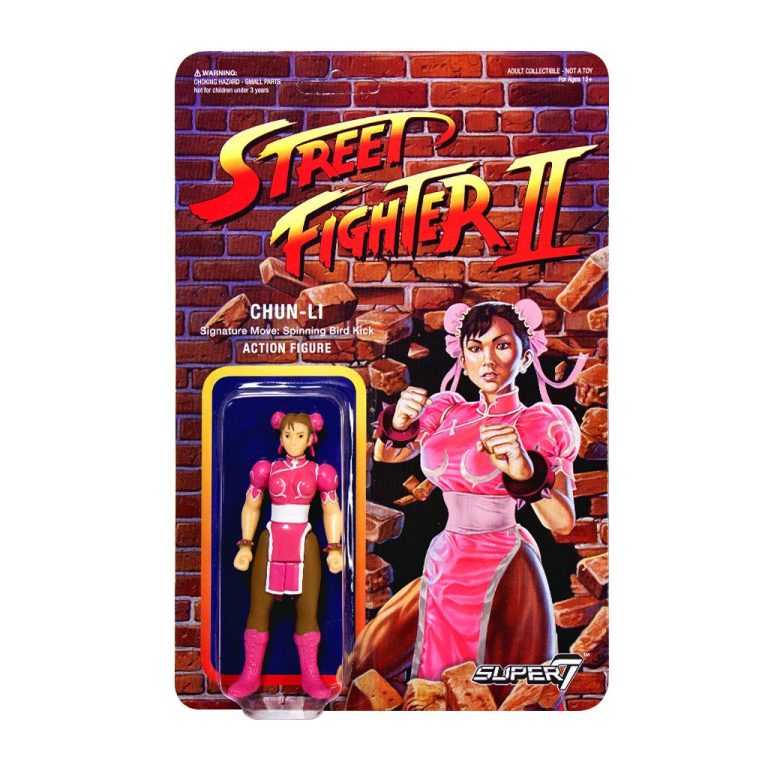 When it comes to pure toy nostalgia, Super7 understands exactly what collectors want and rightly so, after all they are toy creators and collectors themselves and have been involved in the toy world since publishing their zine back in 2001 which focused on vintage Japanese toys.  In 2004 they opened their first store in the Japantown district of San Francisco and have been branching out ever since.

Their latest toy line takes us back to the classic style action figures that many of us grew up with in the 70’s and 80’s during the wave of 3.75 inch Star Wars and G.I. Joe figures that we loves so much.  For their new series, they take on another beloved franchise from the arcade world with Street Fighter II.  Six figures in all including Ryu, Ken, Chun-Li, M.Bison, Zangief and Blanka.

If you’re a fan of Street Fighter, art and toy collector, or love cool things in general,check out Super7 whenever you’re in San Francisco.  https://super7store.com 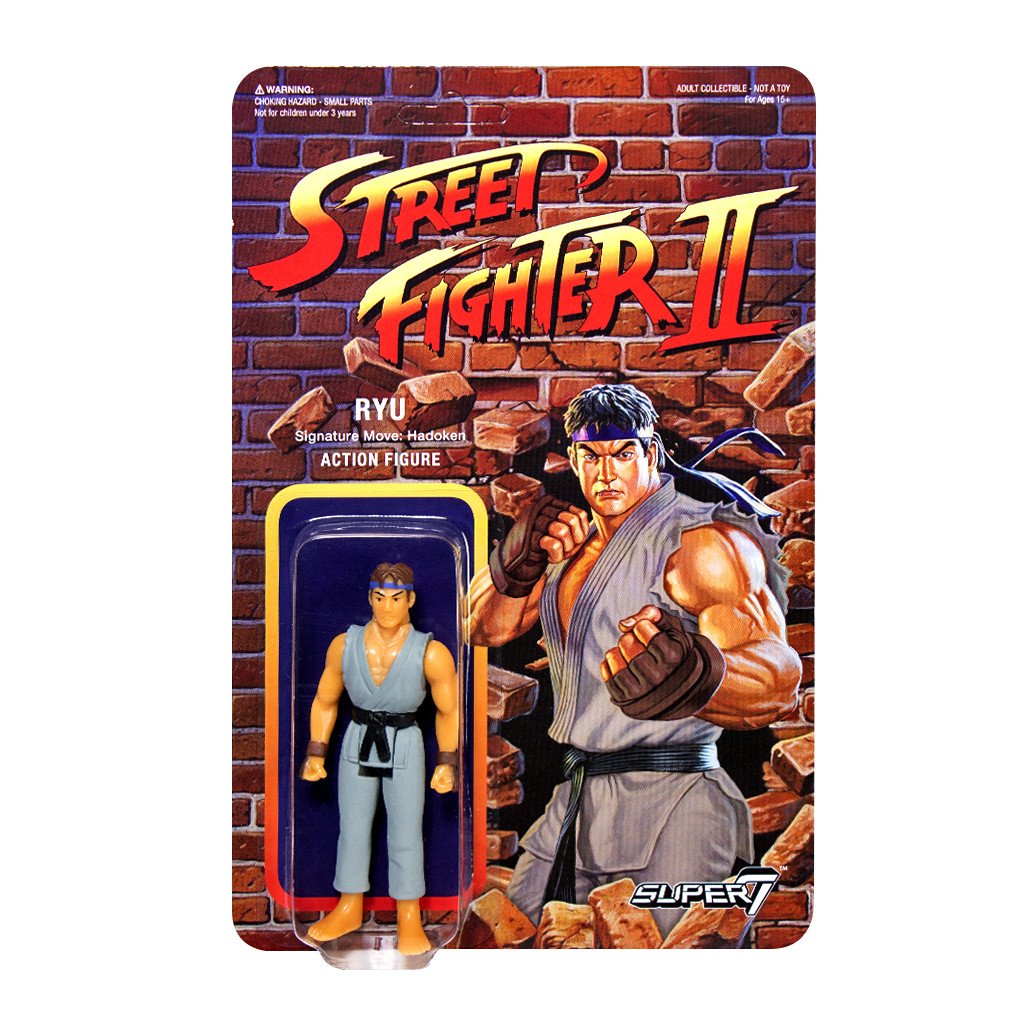 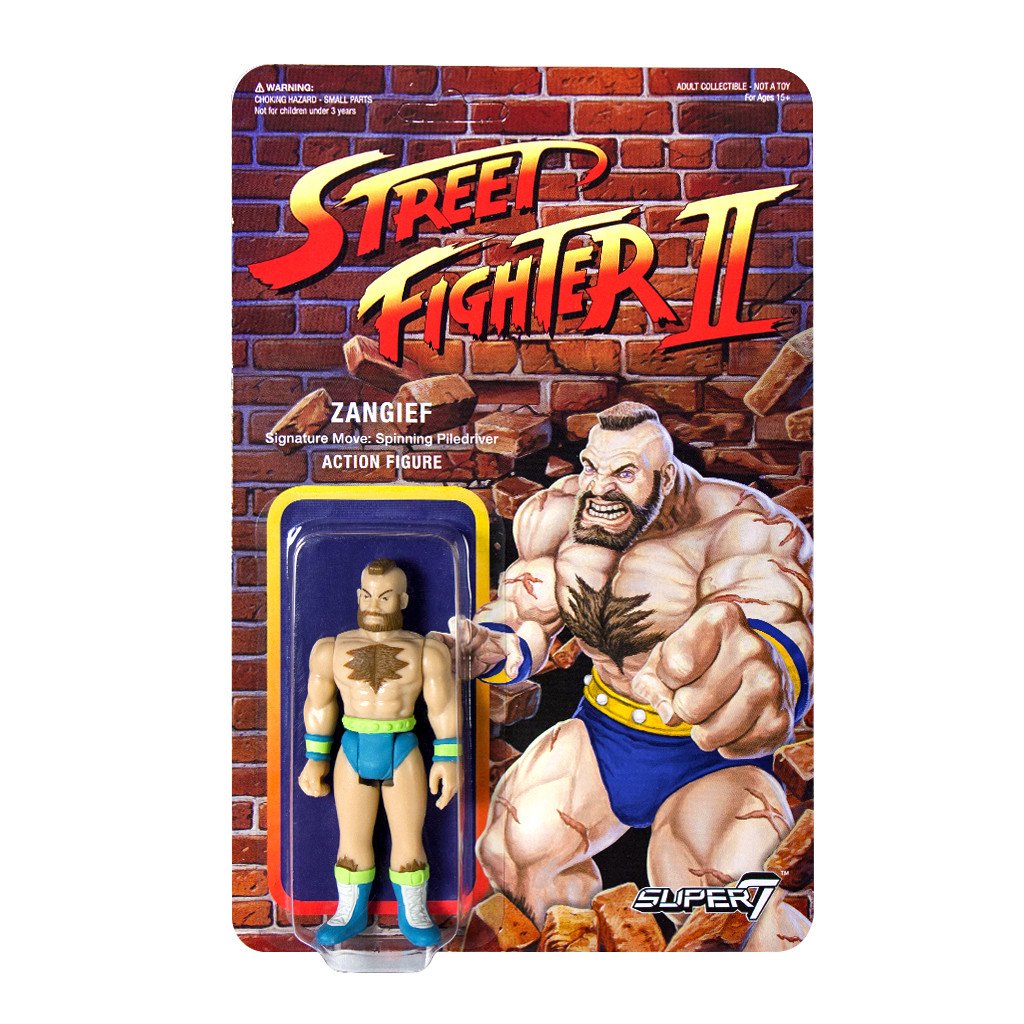