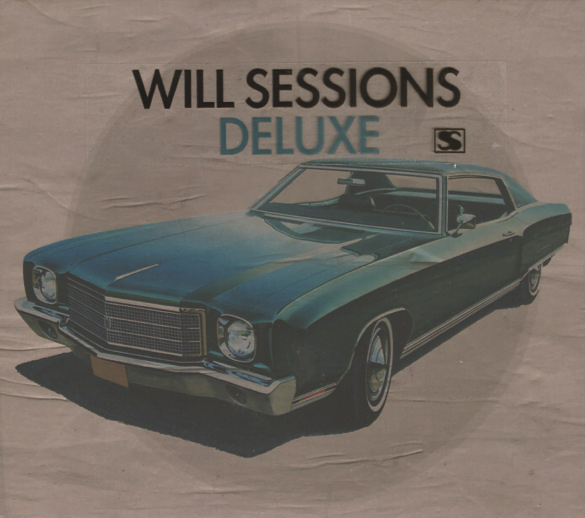 When it comes to an impressive 7″ discography, Will Sessions has more than a few releases to fill up a small crates worth of funky soul goodness, many of which were recorded on Detroit’s Funk Night Records and have long since been sold out and rather pricey on the secondary market.  2017 marked the debut of Will Sessions’ new label imprint known as Sessions Sounds and for their first LP release titled “Deluxe”, they’ve put together a track listing of 7 strong previously 45 only cuts with an additional one more to give this long player the thumbs up for easy listening without having to flip after each song.

If you’re a fan of Will Sessions and need to get your fix on 12″, then here’s your chance, Deluxe is available now for purchase at fine retailers.