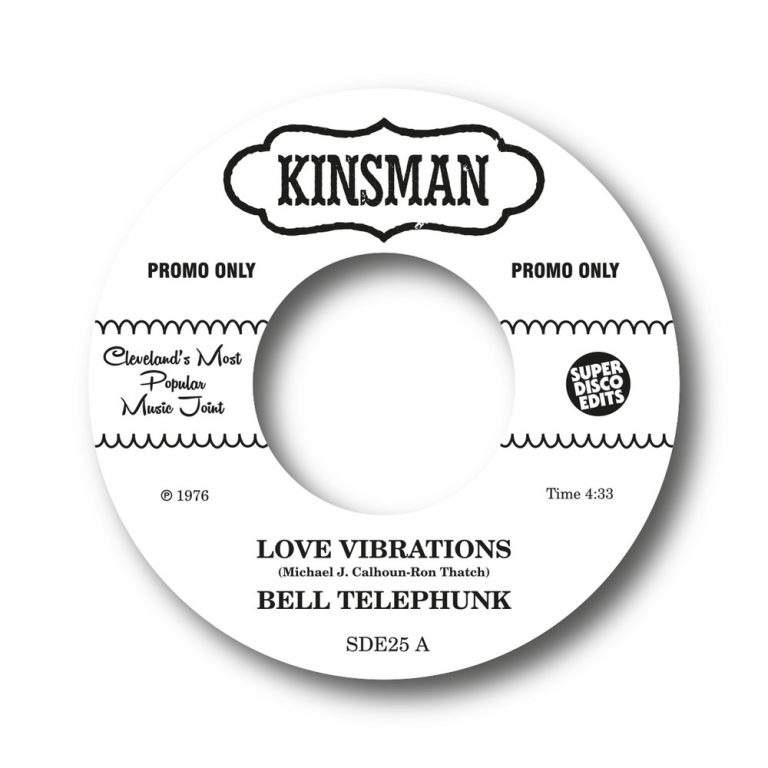 Leave it up to Super Disco Edits who over the last few years have been unearthing major tunes from forgotten reels locked away in the vaults and giving them the light of day by a proper release. What seems to an endless well of music just got a little deeper with an upcoming and soon to be released slab of crossover soul from Bell Telephunk with “Love Vibrations”. 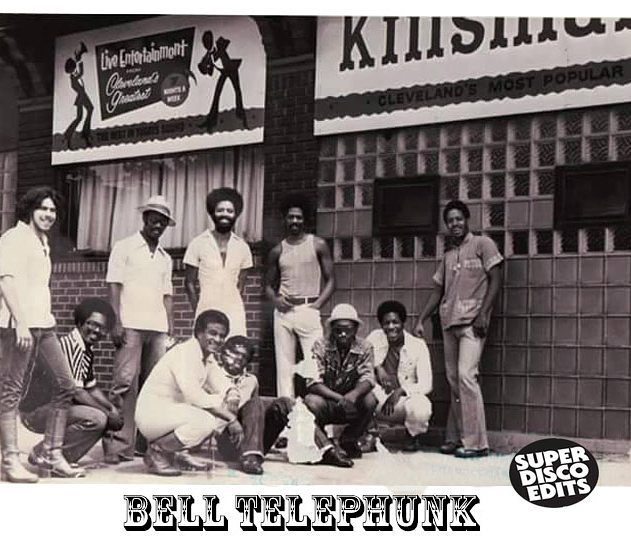 “Back around the early 1970’s Bell Telephunk was formed around the New Jersey area. Some members moved to Clevleand Ohio where the group performed in these early days at bars and clubs. The band disbanded early on and the name lie dormant for a few years. Around 1975/76 Michael Calhoun and a few others decided to rejuvenate the name again. They played often at the Kinsman grill located in Kinsman road Cleveland where they cut their teeth! They ventured into the studio just once to record a series of 6 songs. We are now pleased to bring them to light the newly formed Kinsman Record label. Im sure once you hear these you will fall in love instantly with Ron Thatch’s amazing vocals skills. This is crossover ghetto soul of the highest order.”

Now date yet on the release but I’m assuming a summer drop on this beautiful tune.