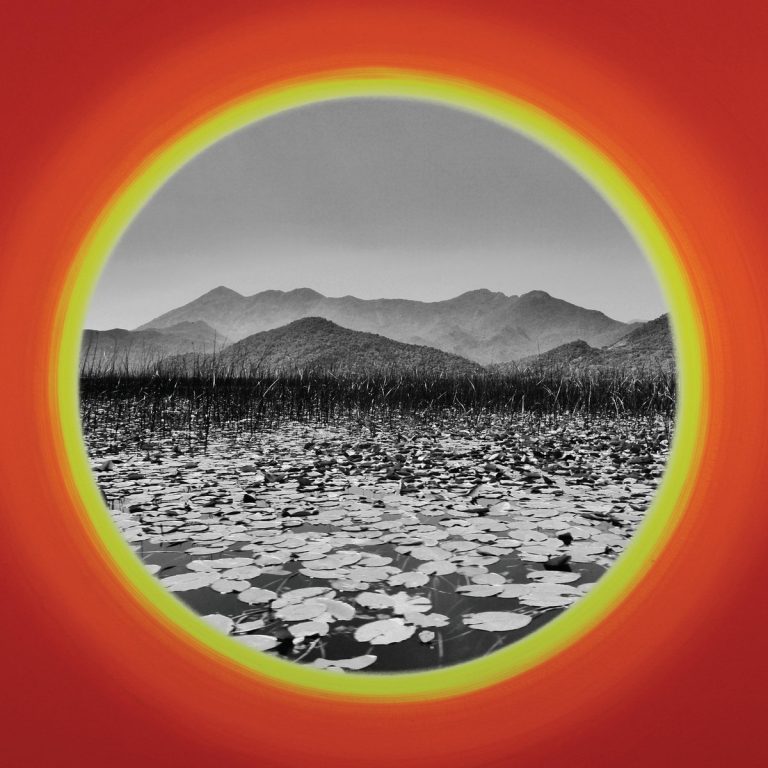 I first caught wind of The Blassics while on a trip to Helsinki Finland while out digging at Redhill Records with Flow Mo Crew’s Bboy / DJ Focus.  Being a local, I wanted to know what was being regionally released that I might not have known about and he instantly pointed me in the direction of their “We Call It Real” LP. After flying back home and cracking the seal, I knew there was something refreshing about the group and immediately became a fan of their sound.  Fast word to the present and their new releases “Becoming Waves” has some how made it’s way into my crates (and hopefully yours) for musical enjoyment.

You can’t categorize The Blassics in one genre as they play and combine a host of styles to make them complete.  From Soul to Jazz, Broken Beat to Afrobeat, there sounds is tight and explores a vary range to keep things interesting which is what makes Becoming Waves something for music lovers who aren’t afraid to dive in, ears first.