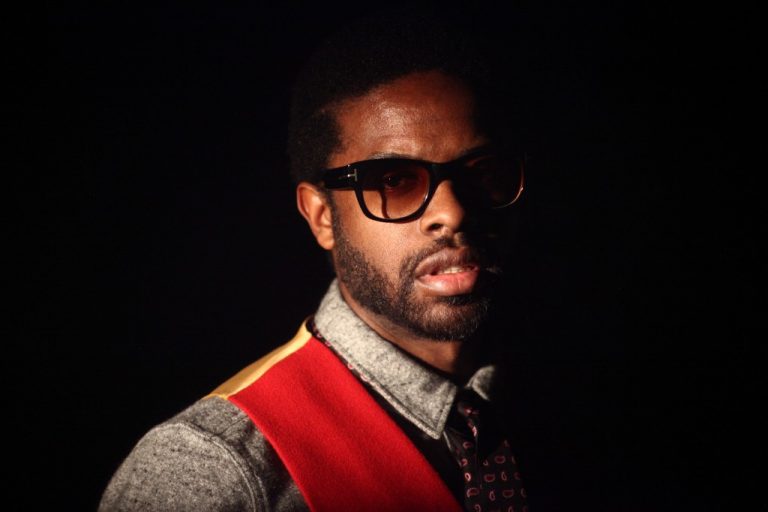 It goes without saying that Adrian Younge is in a lane of his own musical genius way for this generation while connecting the dots to the greats of the past. I’ve had the pleasure of connecting and working with Adrian early on during the Black Dynamite years and hosting parties for both their Tribeca Film Festival release as well as their debut soundtrack release on Wax Poetics Records and have seen him grow his brand and his sound to something thats amazing.  Recently featured in this mini doc, he talks about vintage studio equipment, learning to play instruments, sampling and my favorite topic, the myth of recording digitally then bouncing down to analog and thinking that you’re getting an analog sound which so many people believe.

Check out the doc and hopefully you’ll learn something about Adrian Younge as well as techniques that you might find useful in your own recording situation.