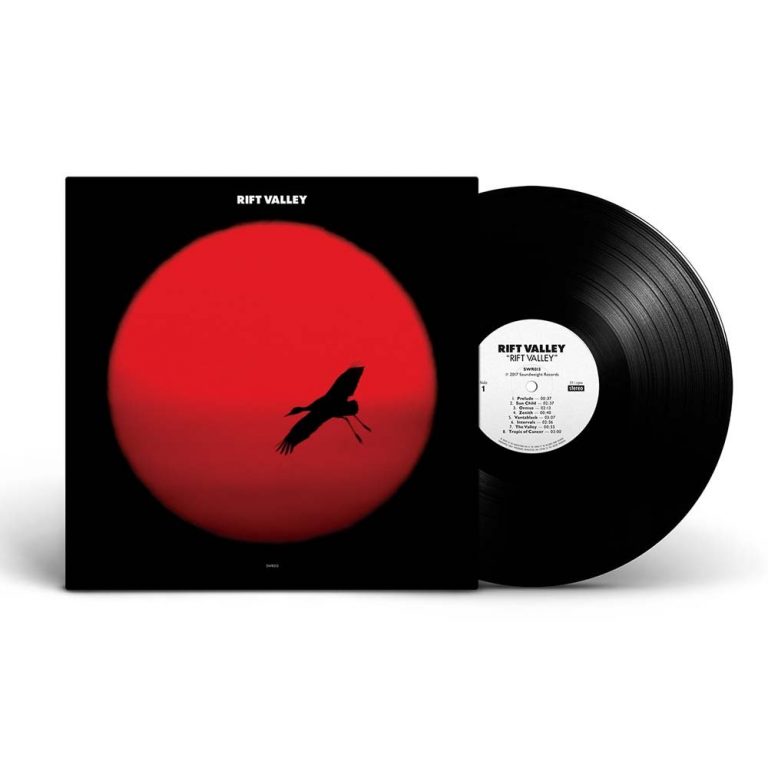 Over the last year or so, there seems to be quite a resurgence of instrumental LP’s being produced and released to vinyl, seemingly coming from outside of the States. The latest which will definitely be getting play around the office is the self titled “Rift Valley” LP via Soundweight Records.

The new Rift Valley is the follow up from the 2016 instrumental LP “Nocturnes” by The Summit, aka DJ Drinks aka one half of North London outfit Armed Dukes serving up a solid 15 cuts of an all instrumental affair, full of distilled breaks and thick layered courtesy of the 1990s-era Emu Systems samplers. Recorded and mixed throughout 2016, meticulously laid back to BASF 468 Master tape on a Revox B77.  The cover art is eye catching in every way with a beautiful vintage style thats simple and elegant which comes courtesy of Mr. Krum who always delivers complimentary visuals and packaging.

Available on both LP and cassette at http://soundweightrecords.bigcartel.com