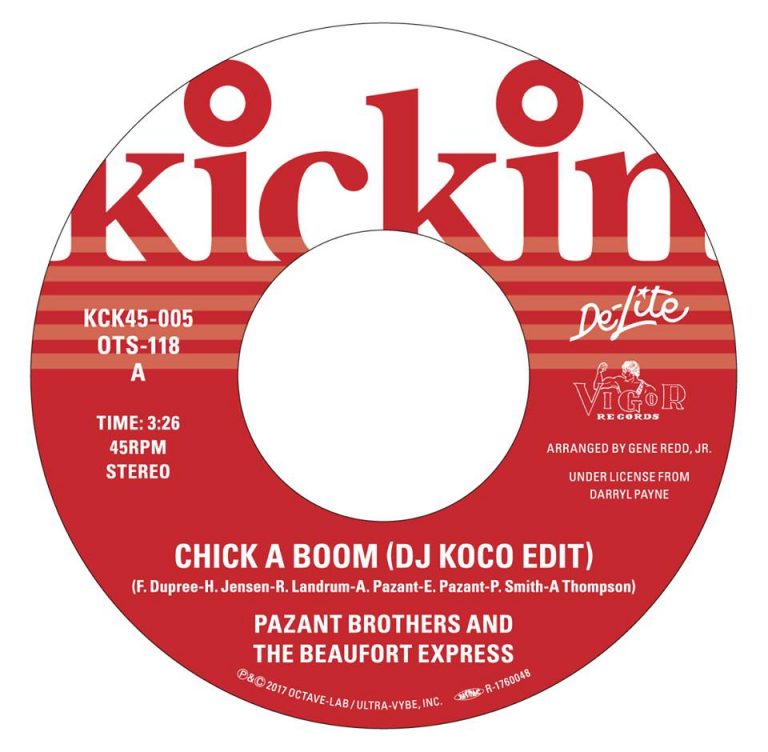 I guess the cats finally out the bag on a release that I’ve been privileged to know about for several months now and the latest release from the kicking label which will surely be on everyone’s want list. While in Japan a few months back on tour I was privy the find out from good friends Kuroda-San and DJ Koco that they were reissuing one of my favorite funk 45’s with a special DJ Koco edit.  That 45 would would be none other than Pazant Brothers and The Beaufort Express’ Chick A Boom which as been a top spin for many years.  The A-side features the DJ Koco edit (who has been making DJ’s around the world go crazy watching him spin and rock doubles) with the flip being the original.  Doubles are a must on this so cop when it drops. 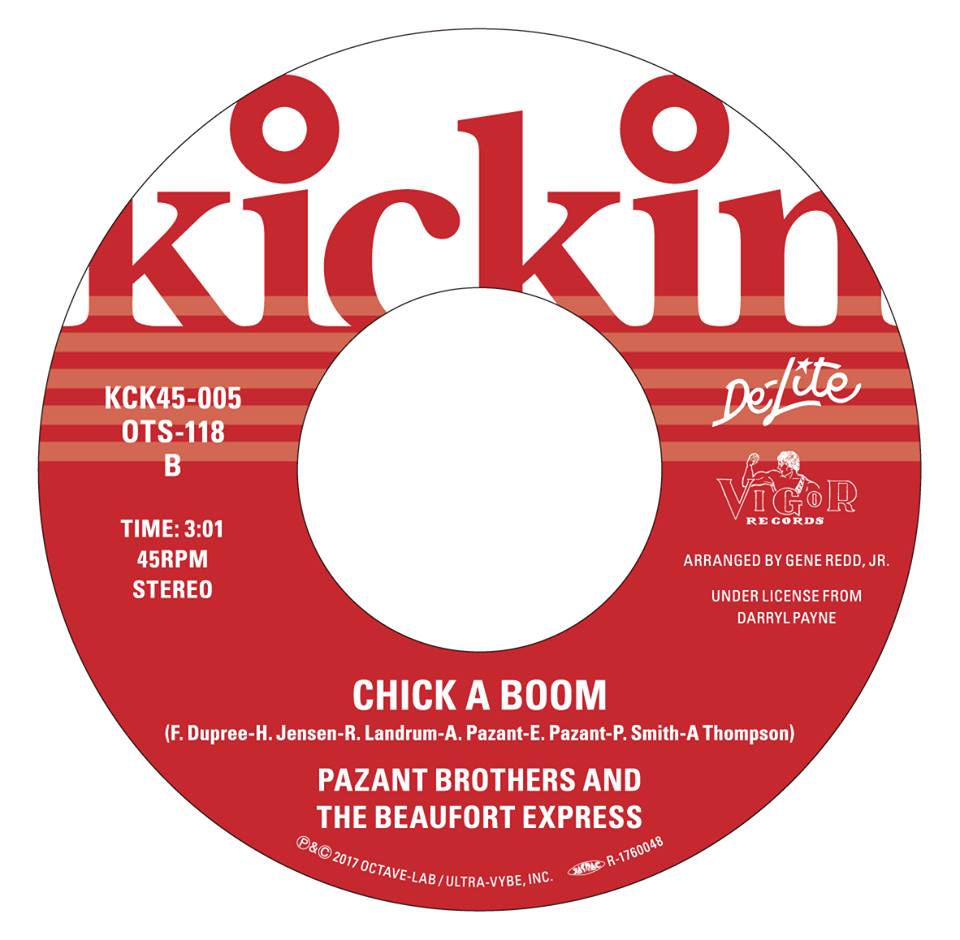 No sound clip available yet for the edit but if you’re not familiar with the original, here it is.