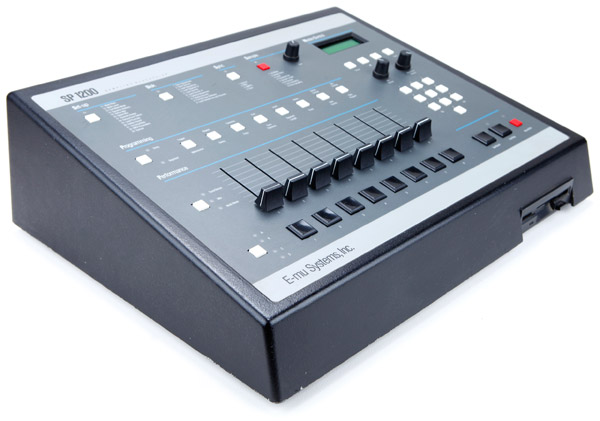 Sample This – 4 LPs You Should Be Sampling From

Living in an era where sampling has become almost a no go and so many of the classic goto LPs from the 60’s, 70’s and 80’s that were once staples in the 90’s Hip Hop production era have been milked to death or are off limits and untouchable because of copyright laws.  But over the last 10 years there has been a heavy influx of incredible bands and artists who are creating music that’s obviously inspired and influenced by legendary composers and musicians of the past but bringing the sound into modern times and perfect for sampling.  From Jazz to drum break LPs and funky genres in between, there is a lot to choose from so if you’re still sampling those same records that you’re favorite producer did 20 years ago, you really should step your game up and dig deeper.

Nostalgia King takes a look at 4 amazing releases thats ripe for sampling and flipping to create something new from and what we consider future hunts for the next generation of diggers and producers. 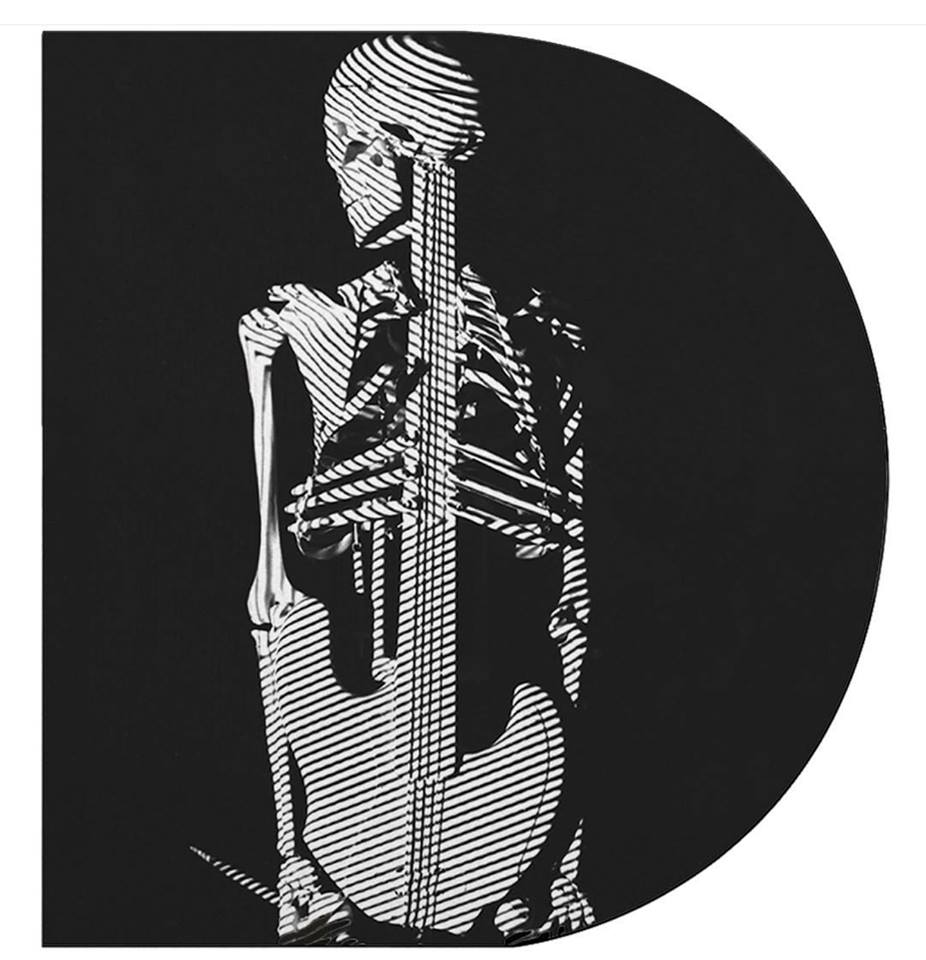 DRB-ADB are the Drumetrics Collective back bone. The Drum & Bass dynamic duo produced a *Live* one take EP. This is a producers sampling dream of heavy drum chops & bass chops. From Deep Funk to Cinematic Down Tempo. All Engineered and Co Produced by (MRR) utilizing 1960’s vintage gear to capture the heavy analogue warmth. 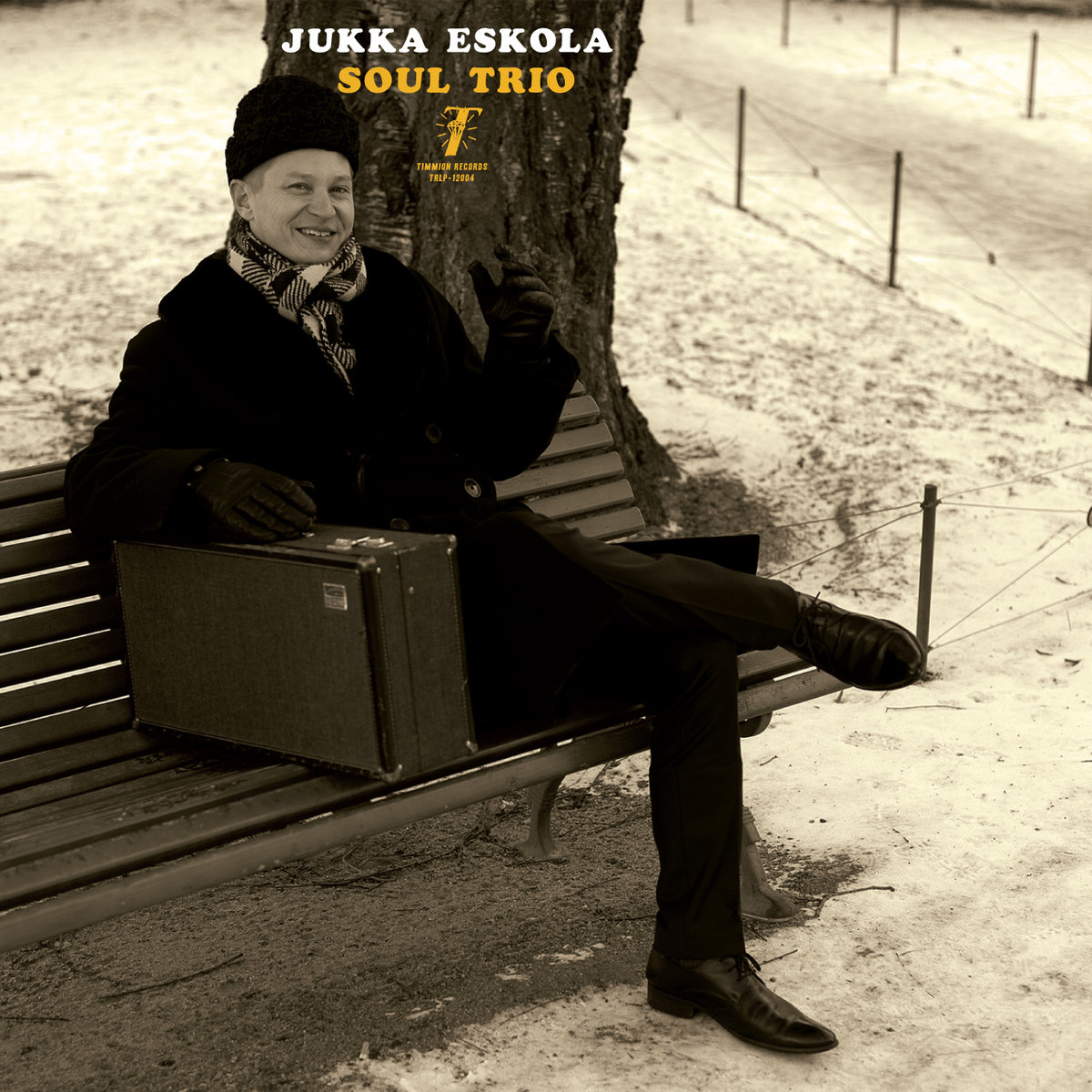 If you’re longing for the golden days of snatching those Jazz loops and samples then head to Finland where some of the most incredible Jazz is being made today. 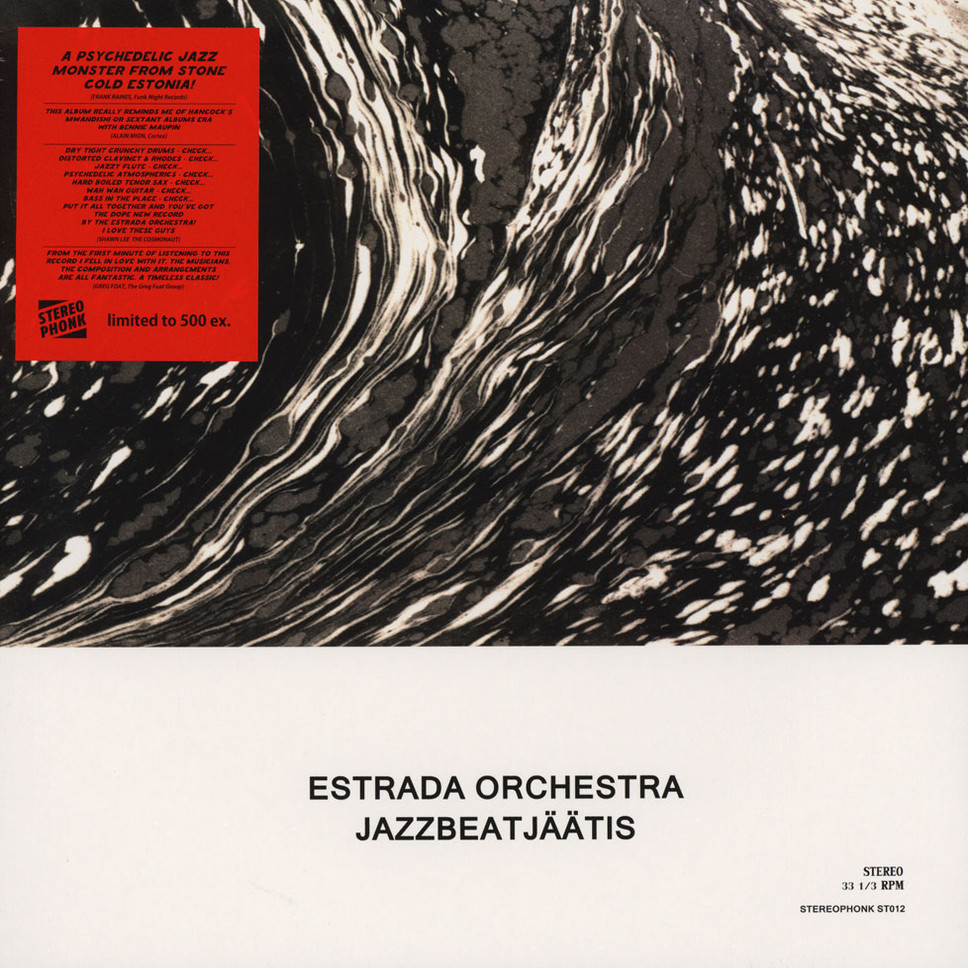 “Forerunners of underground Estonian jazz-funk since 2013, Estrada Orchestra is a 5 pieces band based in Tallinn. Loosely defined genre borders situate the group of master improvisers into equal parts psychedelic grooves and avant-garde. Although names like Herbie Hancock and Mulatu Astatke pop into mind, the list of kindred spirits of Estrada is far and beyond to find. 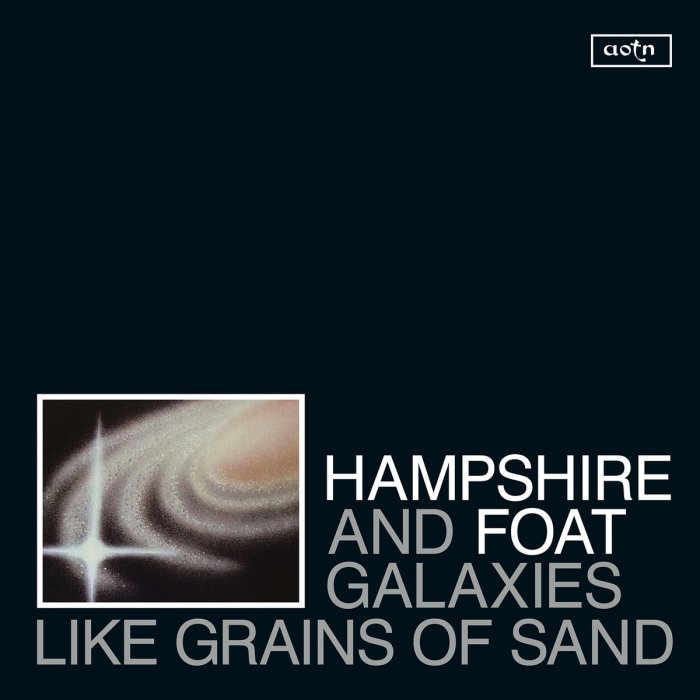 The sound is cinematic, lush and peaceful, with jazzy notes and ambient tones of atmospheric pleasure very reminiscent of some of the best Italian soundtracks and library LPs combined with touches of modern classical, minimalism, Jazz and Folk to come out from the 1960s and 70’s.