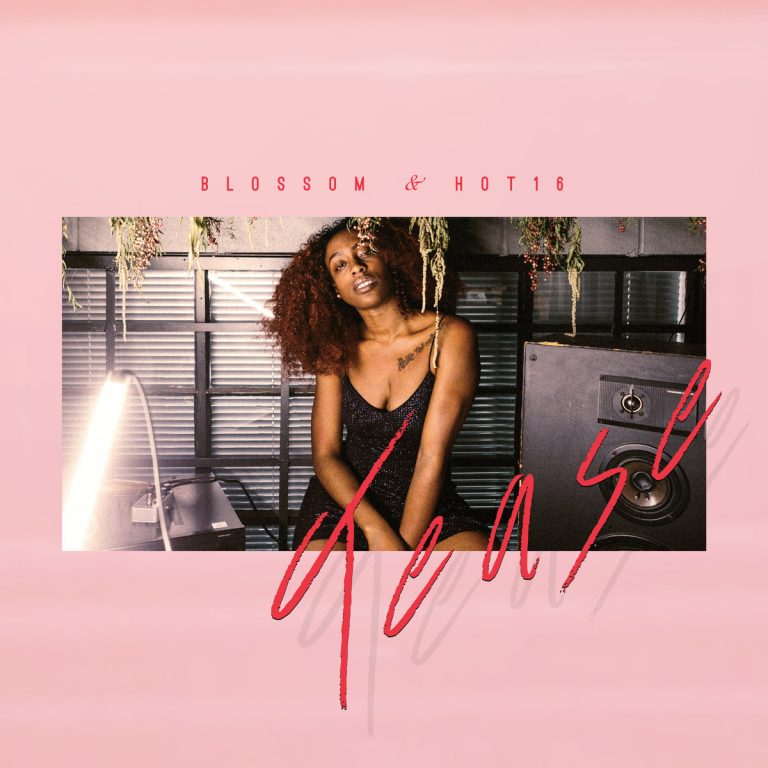 The late night listening hours between 12am and 3am is usually the time that I sit back, relax and let myself become immersed into music, free from distractions.  Of course while doing so I get a message from the folks at Liquid Beat about their upcoming  Blossom & HOT16 “Tease” LP that will be hitting the bins sometime in September which I’m excited for. For me, HOT16 is one of the finest producers delivering a sound thats been a driving force for what makes him and his releases on Liquid Beat so special which really shows on this collaboration album with Blossom.

“Meticulously thought out in every detail, “Tease” shows the work of two sophisticated artists making their mark with an expertly written, performed, and produced LP that will undoubtedly find its way into your home and heart.

What started as a single guest feature quickly transformed into a full 8-song joint venture when it became instantly clear that the two artists brought out the best in each other. Blossom’s poetic lyrics and emotive tones meld effortlessly around HOT16’s unique production.

Strong, black, and imbued with magic, Blossom shows her depth of feeling in every note while HOT16’s soulful tracks work as the perfect backdrops for her beautiful odes to identity, empowerment, love, and its accompanying heartache.

With a multitude of styles reflected on the album, each song can rightfully stand on its own. However, “Tease” is best understood within the context of the whole, as genres are allowed to meld together and its larger narrative unfolds.

Take note, as the album is both a sonic world unto itself, as well as only a Tease of what’s to come.”