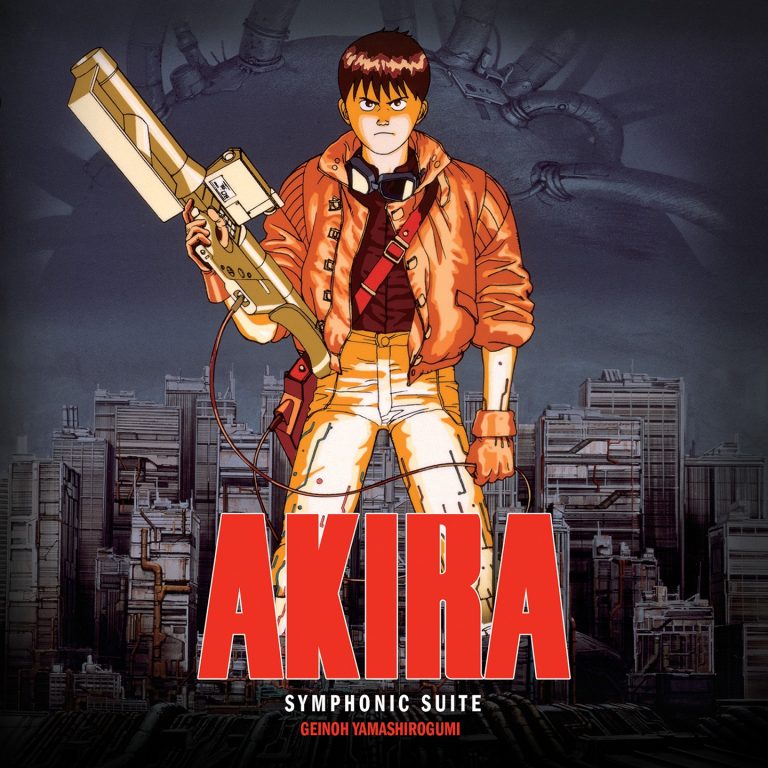 After years of waiting and unofficial bootlegs that have hit the market, fans are in for a treat with the upcoming Akira score that will finally get an official vinyl reissue in September via Milan Records. The score was composed by Dr. Shoji Yamashiro of Geinoh Yamashirogumi and what really makes it unique and unlike or scores is that it was composed prior to the animated classic being filmed then the movie itself was built around the composition.

The original 1988 release is a prized possession amongst collectors with mint condition and slightly lower VG+ first pressings fluctuating around the $3-400 mark so this is definitely a welcomed addition to many collectors crates. 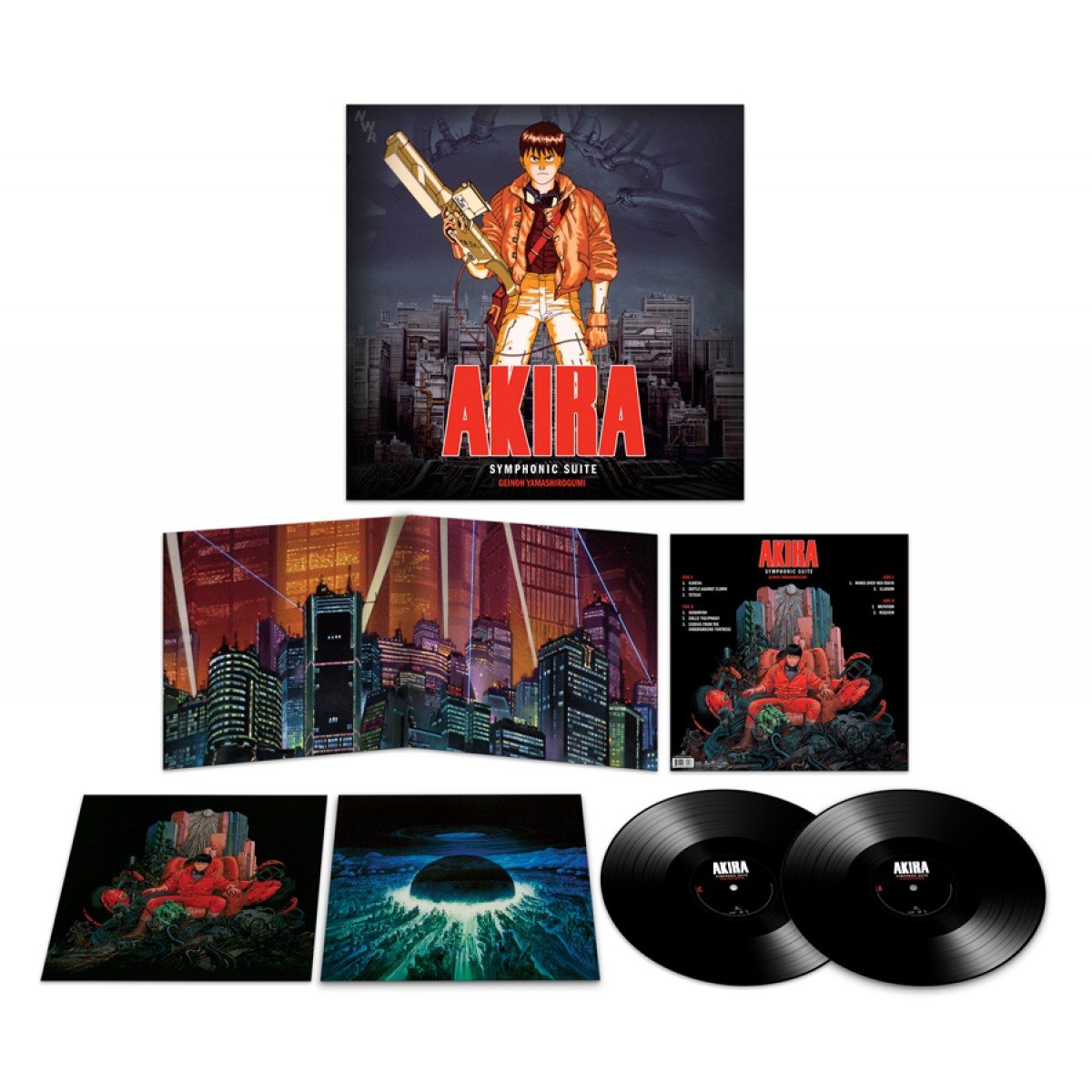 “Set in the year 2019 in Neo-Tokyo, the world is still recovering from the ravages of World War III. One night, teen delinquent Kaneda has his biker gang hurtle through the busy city. Kaneda’s friend, Tetsuo, is seriously injured during an accident and is taken to an army hospital. There the military notice Tetsuo’s potential psychic power, so they transfer Tetsuo to a secret government laboratory to awakening his latent abilities. When Kaneda gets involved in an antigovernment guerrilla movement, he encounters Kei, a member of the revolutionaries, and learns that the goal of the fighters is to infiltrate a secret laboratory – the very one where Tetuso is being held. The experiments to awaken Tetsuo’s powers are a terrifying success as he begins to wield psychic energy he cannot control – reminiscent of the emergence of the legendary esper boy “Akira”, which triggered World War III. The stage set, a fierce battle begins between Kaneda, Kei, the army and Tetsuo with the destiny of Earth at stake.

The symphonic music to AKIRA was composed by Dr. Shoji Yamashiro, head of the beloved Japanese musical collective Geinoh Yamashirogumi, and performed by the group. Rerecorded and remastered using the most advanced audio techniques available, this release of the unforgettable score of AKIRA is peerless in quality and audio fidelity.

To celebrate the long-awaited release of AKIRA on the vinyl format, we have pressed the soundtrack on a pair of 180 gram black vinyl discs for an optimal listening experience. The discs are housed in a pair of high quality eurosleeves displaying artwork from the film which are in turn packaged in a gatefold jacket featuring the beautiful skyline of Neo-Tokyo. A download card including a lengthy commentary by Dr. Yamashiro on topics ranging from AKIRA to Geinoh Yamashirogumi to his work in advanced brain studies is also included.”