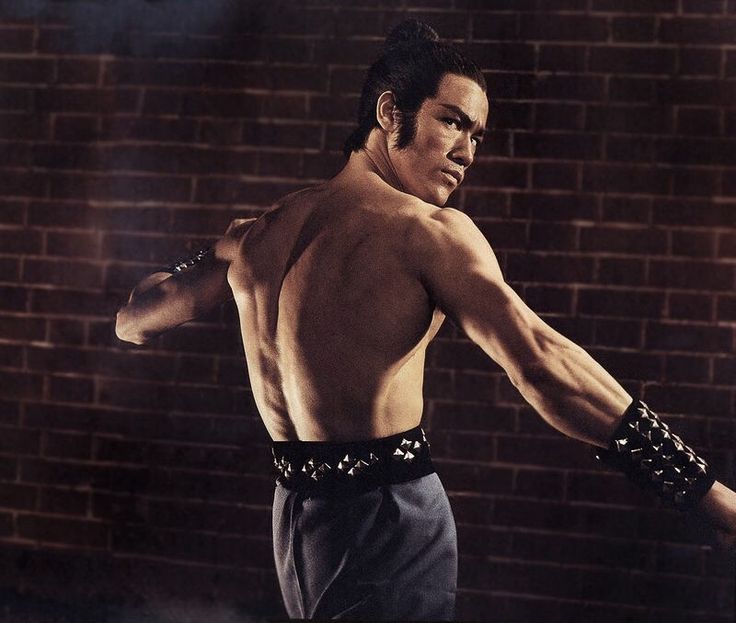 Last week we featured historian and super collector of all things Bruce Lee, Hector Martinez who took us on a journey of his massive collection of memorabilia.  Hector is know across the globe as one of the best in the game and has a special place for Bruce Lee in his heart ever since seeing his films in New York during the 70’s in theaters.  Hector has a new podcast called Urban Kung Fu dedicated to Martial Arts cinema and Bruce Lee.  The latest episodes he discusses extremely rare, recently surfaced photographs of Bruce Lee during the time where he was being photographed in a “period piece” costume which was something that was never featured in any of his movies.  Approx. 800 photos in all were discovered and will surely make it’s way into some sort of book or magazine in the future.

If you’re in the need of something to listen to while at the 9 to 5 sitting at your desk or when home this evening fixing dinner after a long day, then check out the very informative Urban Kung Fu.