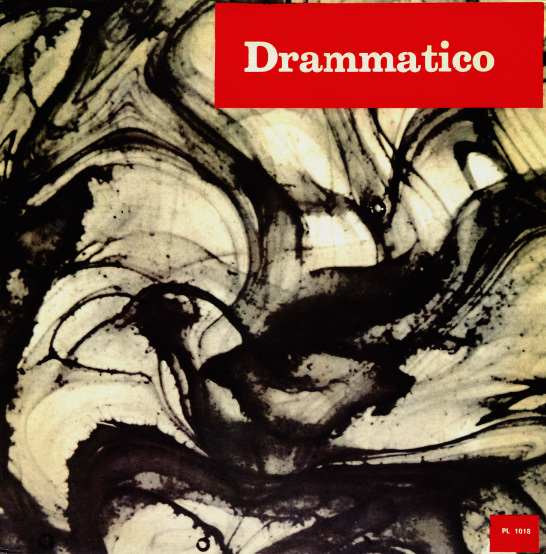 If you’re into collecting Library LP’s then Sonor Music Editions is a name that you are already familiar with or should be in the know off.  They’ve reissued some of the most sought after releases in the genre and do it well with always taking extra care in the details with everything from the sound quality to the cover art.  Their latest which were excited for not only because of the music but also because our brother Marsellus Wallace wrote the liner notes for this amazing and rare gem.  If you know Marsellus, then you’ll indeed know that he takes Library and soundtracks extra serious so when he gives the co-sign, it must be official.

“An absolute Italian Library HOLY GRAIL and maybe the most desired item of the genre, originally released in early ’70s on the hot Panda Records – a totally insane Library album conceived by maestro Alessandro Alessandroni and Giuliano Sorgini under their pseudonyms Braen & Raskovich and surely their highest point of collaboration. Concept album where the music is just out-of-this-world and way ahead of its time, nothing to be compared with! – War and dramatic themed music ranging from the most evil Electronics to dark Fuzz distortions and huge Hip Hop beats all driven by a mental Psychedelic madness. A record coming from hell and unbelievable session we’ve been lucky to remaster from the original master tapes. Enjoy the trip!” –