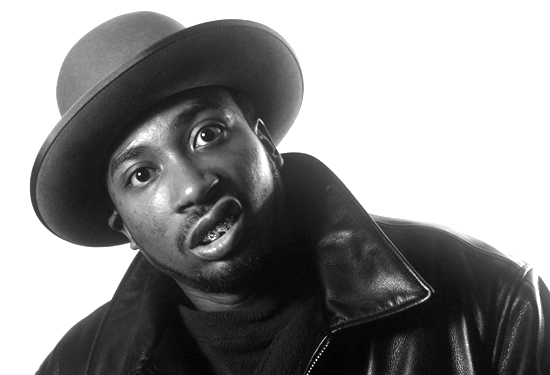 As a music lover, DJ and especially a producer, I’ve always loved a great remix to an already great song and one that totally flipped the script sound wise to bring a different vibe, yet works perfectly. Now when I say remix, I mean a totally different beat with the same vocals, not the same beat with the addition of 2 or more MC’s rocking the verse which became the trend later in the 90s.

One of my personal favorites that did justice on both the left and the right hand sides was Ol’ Dirty Bastards “Brooklyn Zoo” 12″ originally produced by Tru Master with the remix on the flip done by Lord Digga (producer for Masta Ace). I remember the first time I heard it, I bugged out and hit my my Fredy Blast up like “yo, did you hear the remix!?”. One thing about New York during that time was that the sound was purely raw and so New York so outside production duties could have come from a number of producers but the Lord Digga version fits as if he was a Clan member himself.

Needless to say, I can never pick one or the either and even during the mixtape era, there was no telling which one a DJ would throw into the mix, the original Tru Master  or an equally sinister Lord Digga version which nicely flipped a classic Whispers tune so whenever listening to the 12″ they both get play from me.