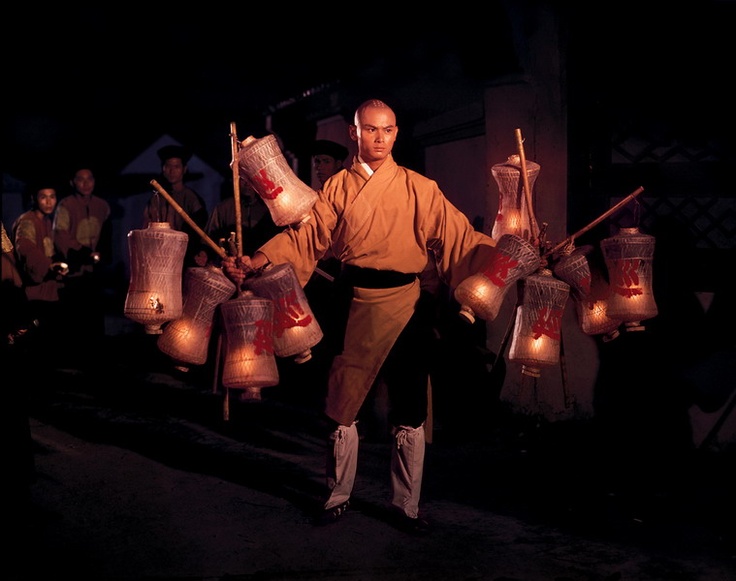 Today at Nostalgia King like every other year, we celebrate the birthday of legendary Martial Artist and Shaw Brothers actor, Gordon Liu aka the Master Killer.  Gordon Liu (Liu Chia-hui) born Xian Jinxi on August 22, 1951 starred in most of our favorite Kung Fu flicks over the years and has had an amazing  career post the golden era of Shaw Brothers films on various television series and on the big screen including roles in Quentin Tarantino’s Kill Bill series.

Most notably known for his Shaolin Monk role as San Te in 36th Chambers of Shaolin, but also fan favorites including Fists of The White Lotus, Heroes of The East, Shaolin Mantins, Shaolin and Wu-Tang and of Legendary Weapons of Kung Fu, Gordon Liu has an impressive filmography within the genre.  In honor of his 66th birthday, we’ll be having a marathon of classics in the office and if you’re unfamiliar with or don’t have enough hours in the day to revisit his films, then peep the video below with some of his best fight scenes filmed.