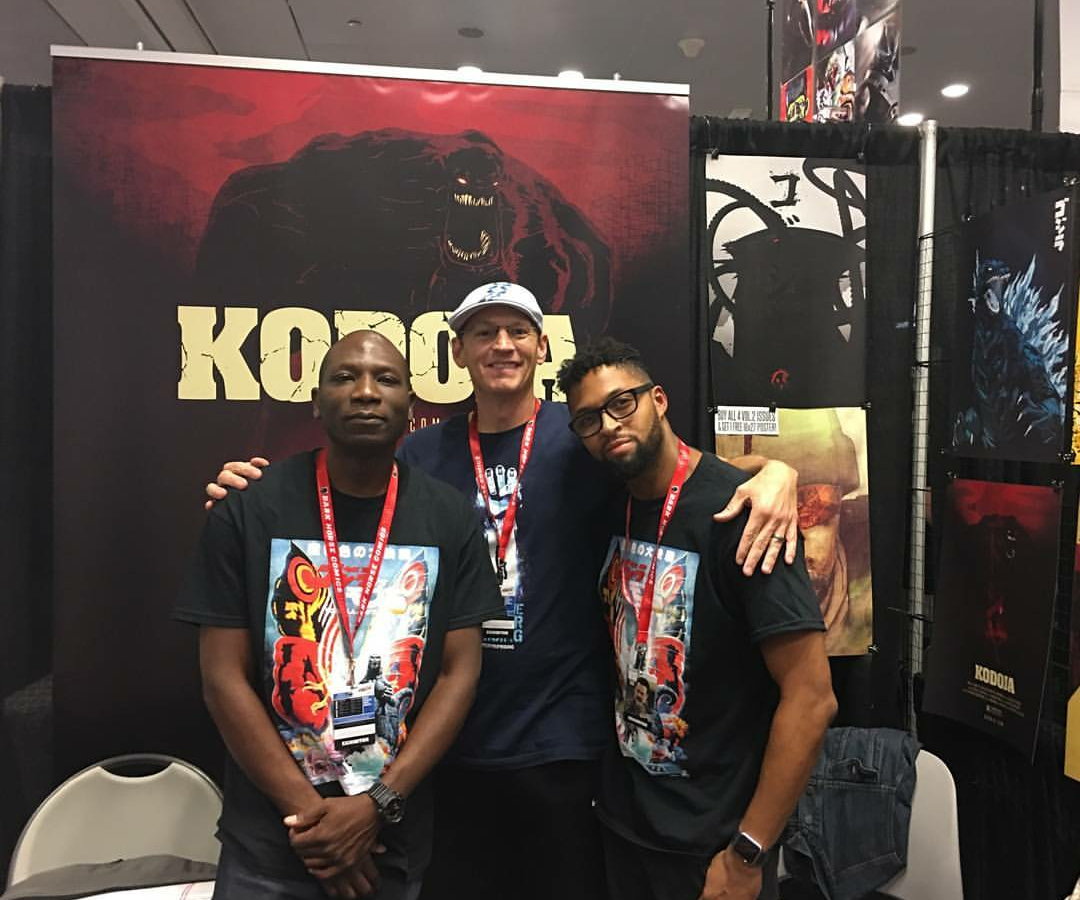 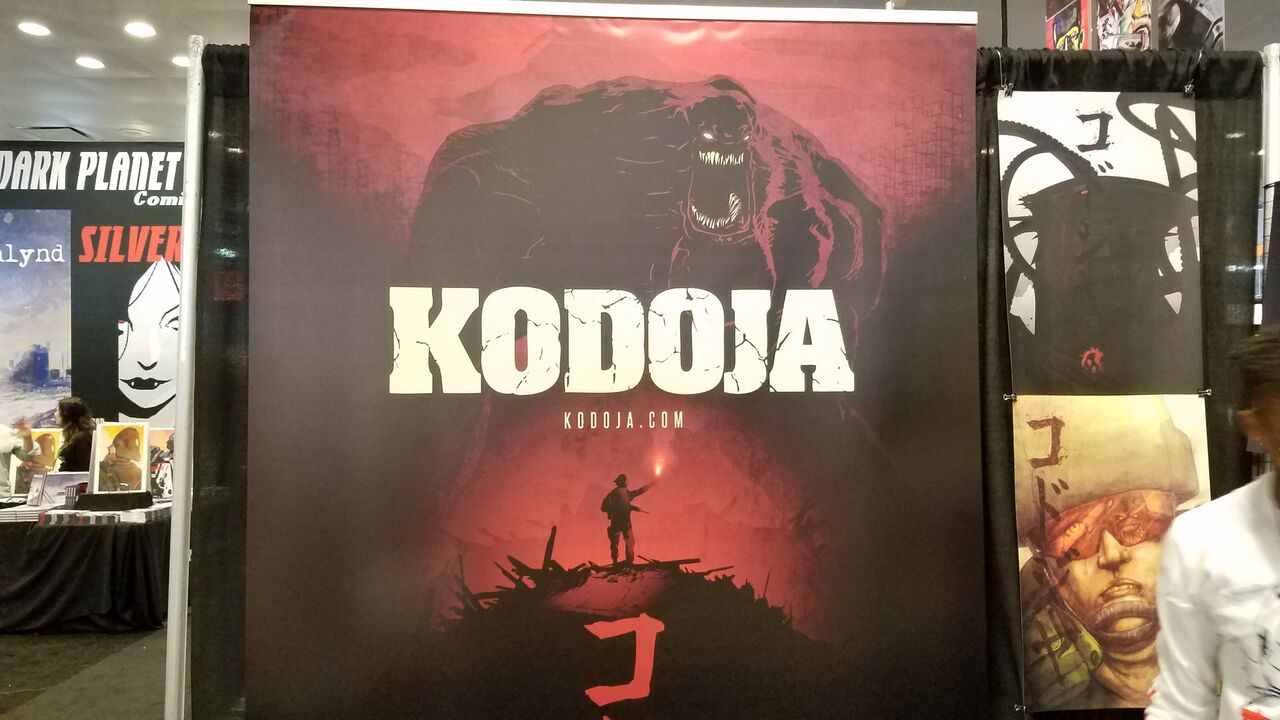 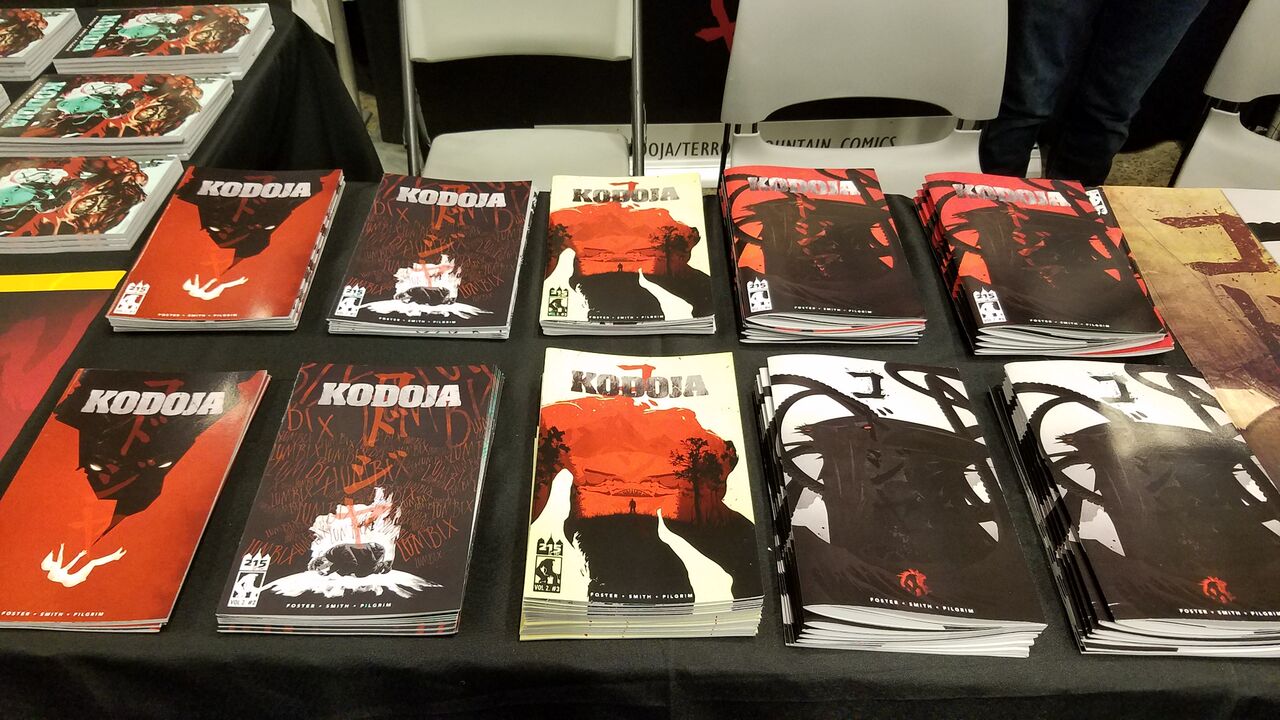 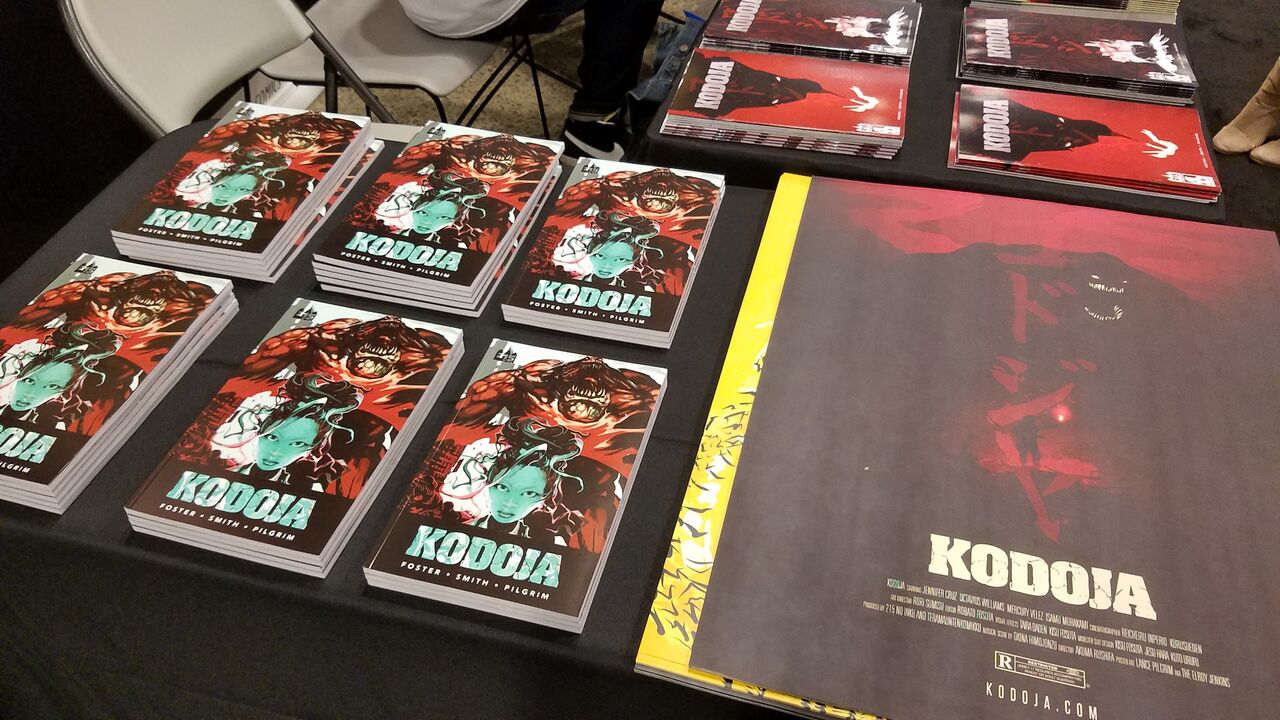 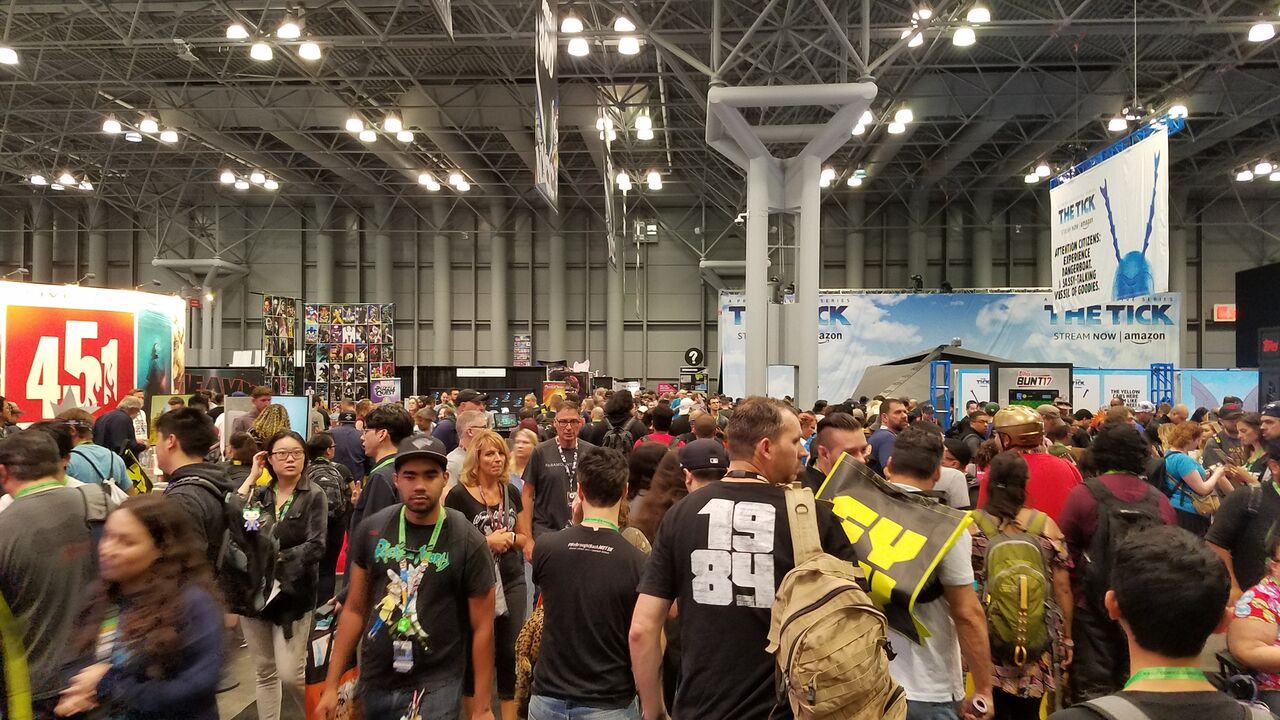 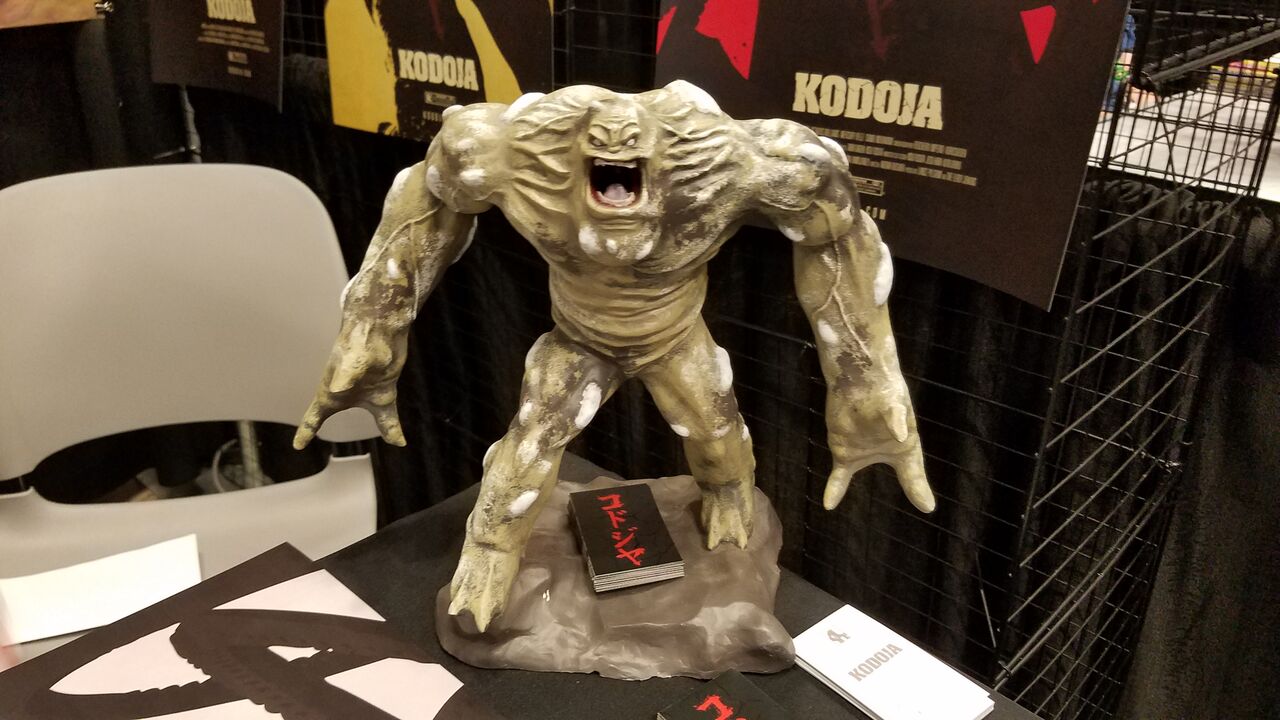 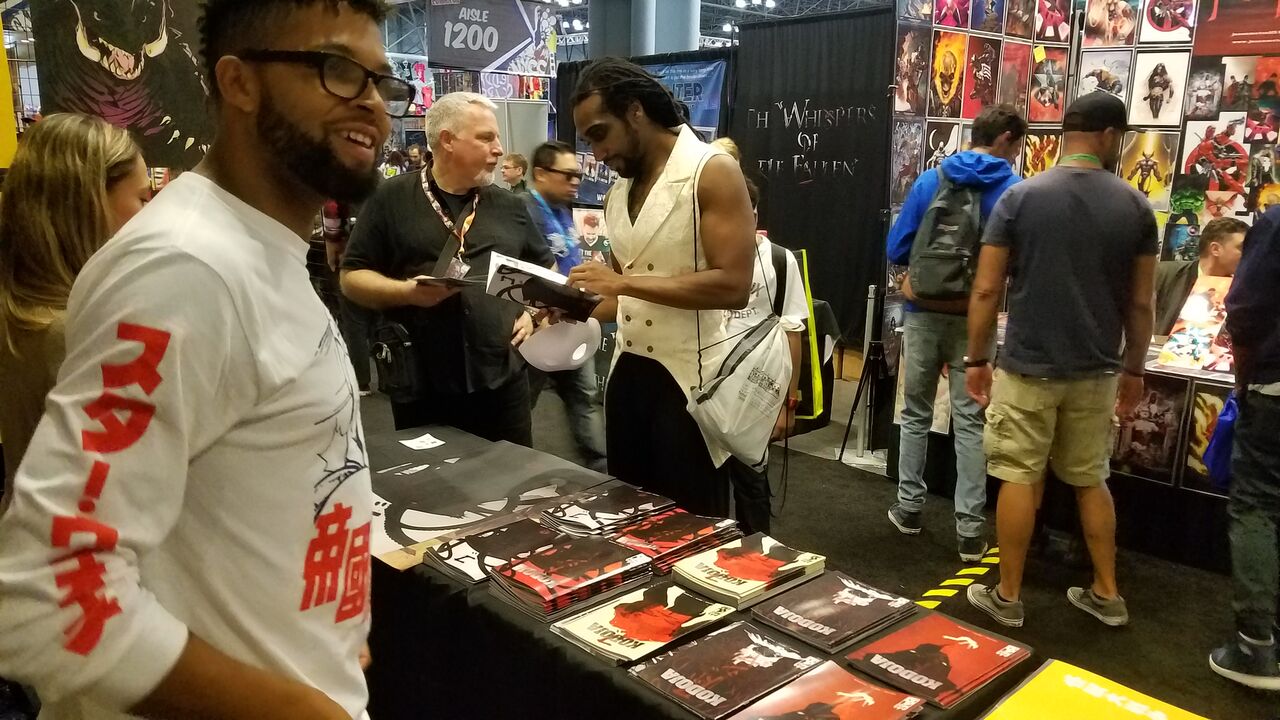 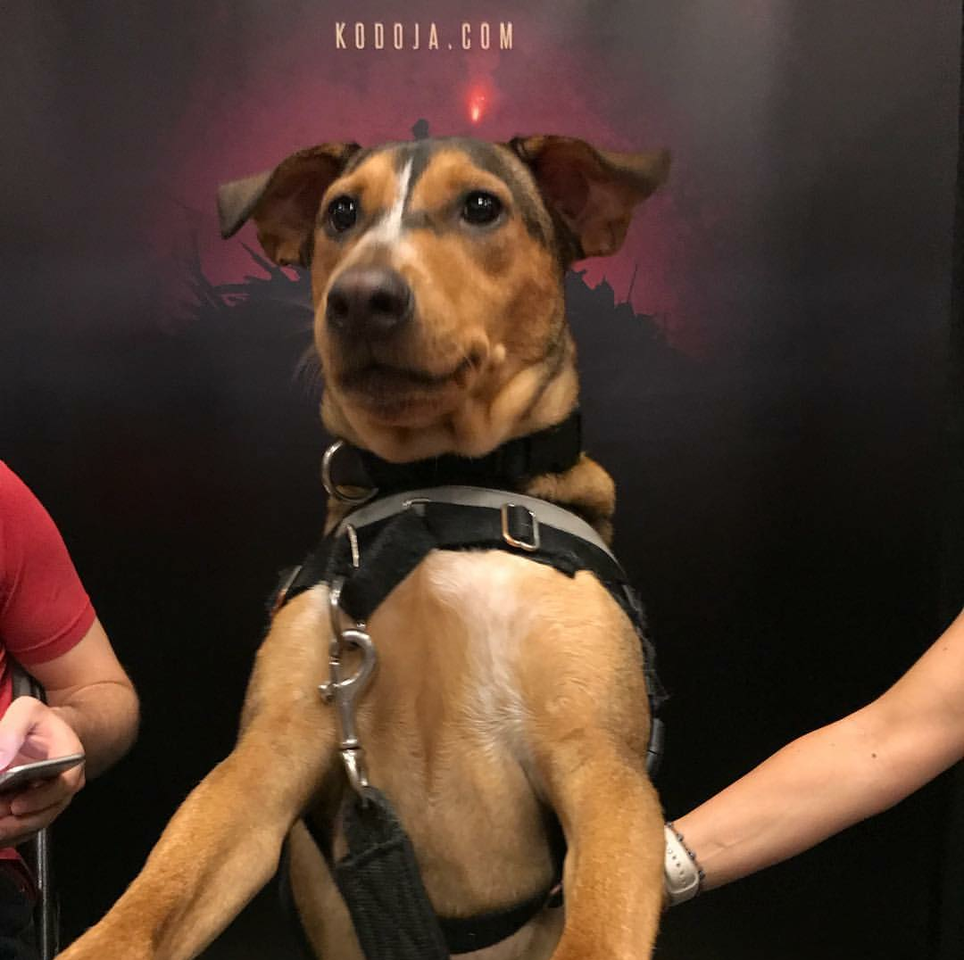 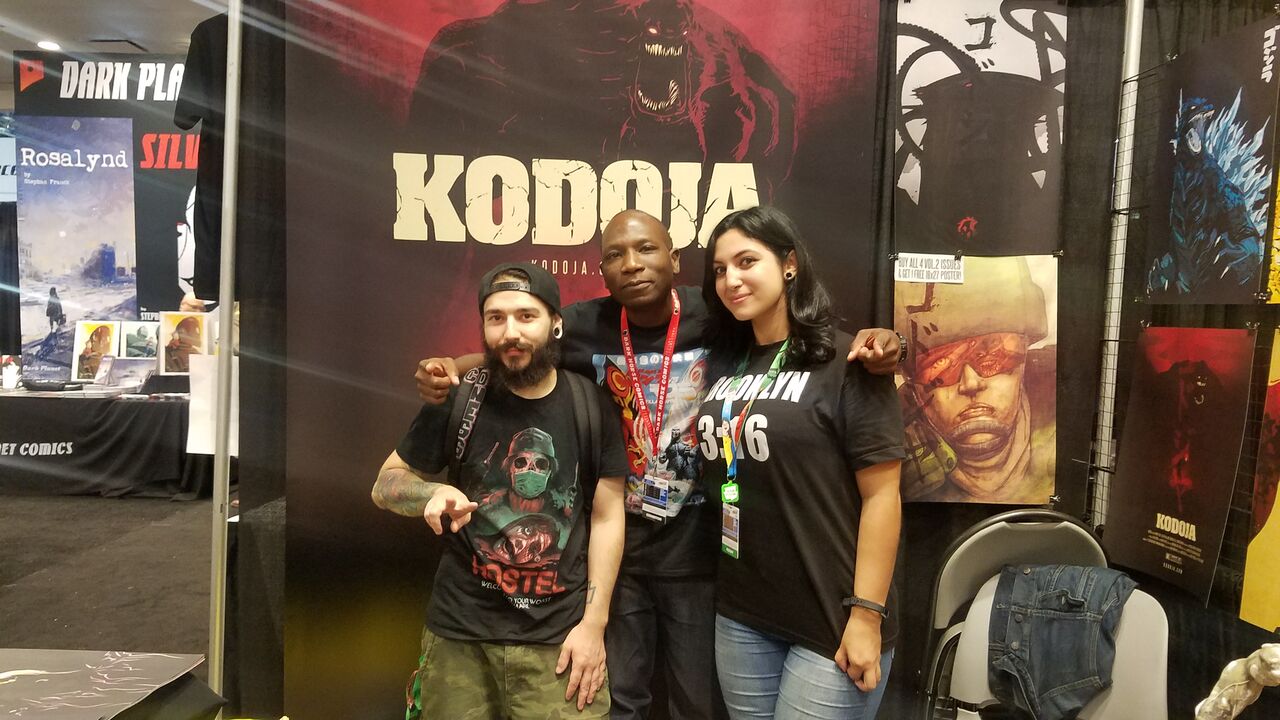 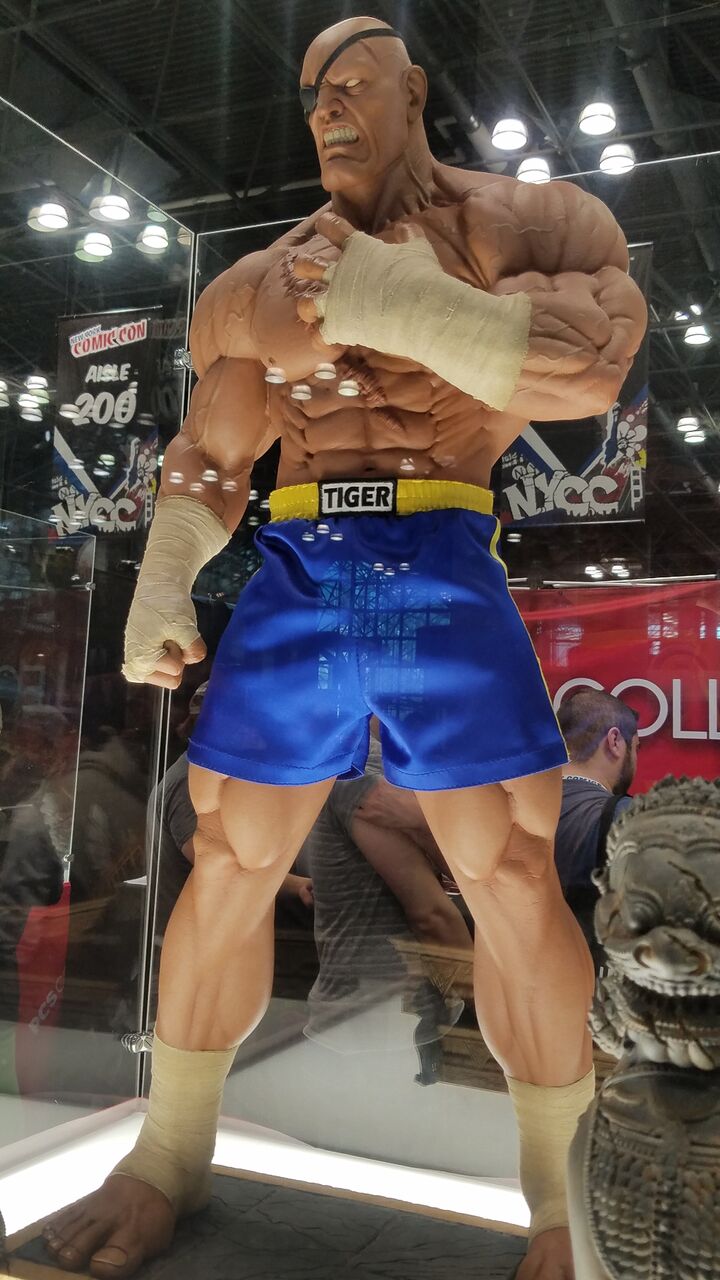 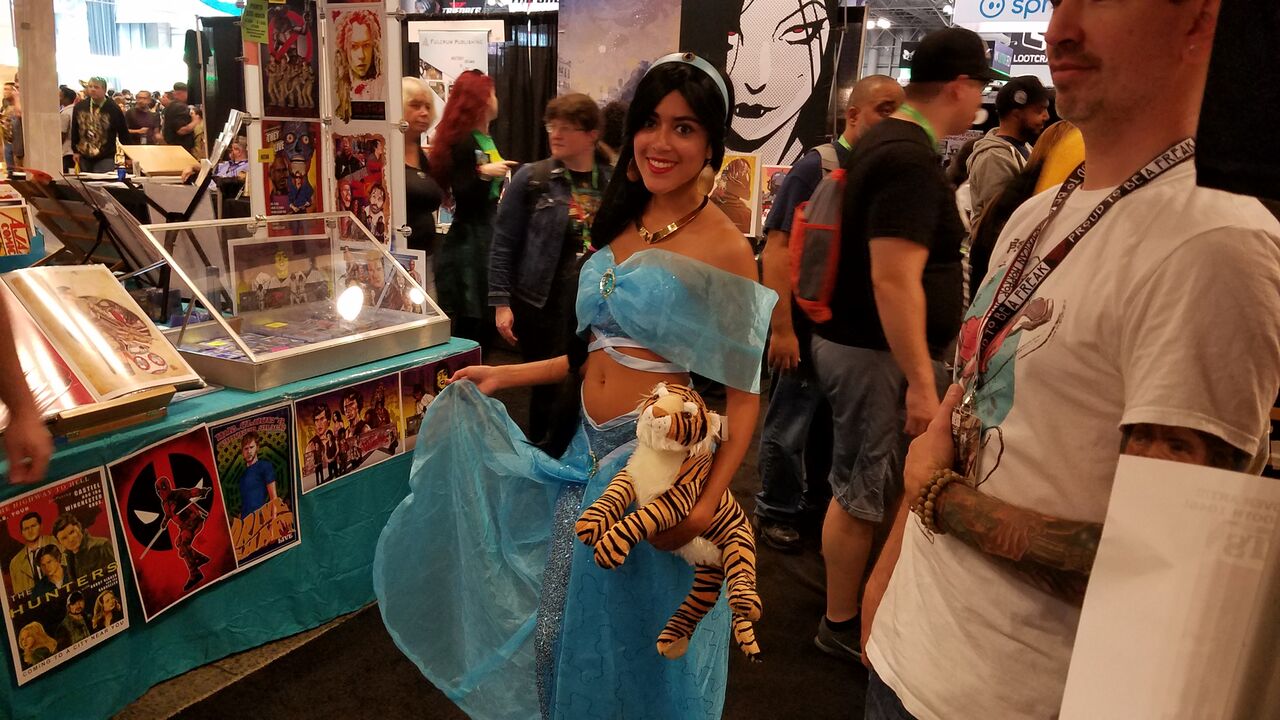 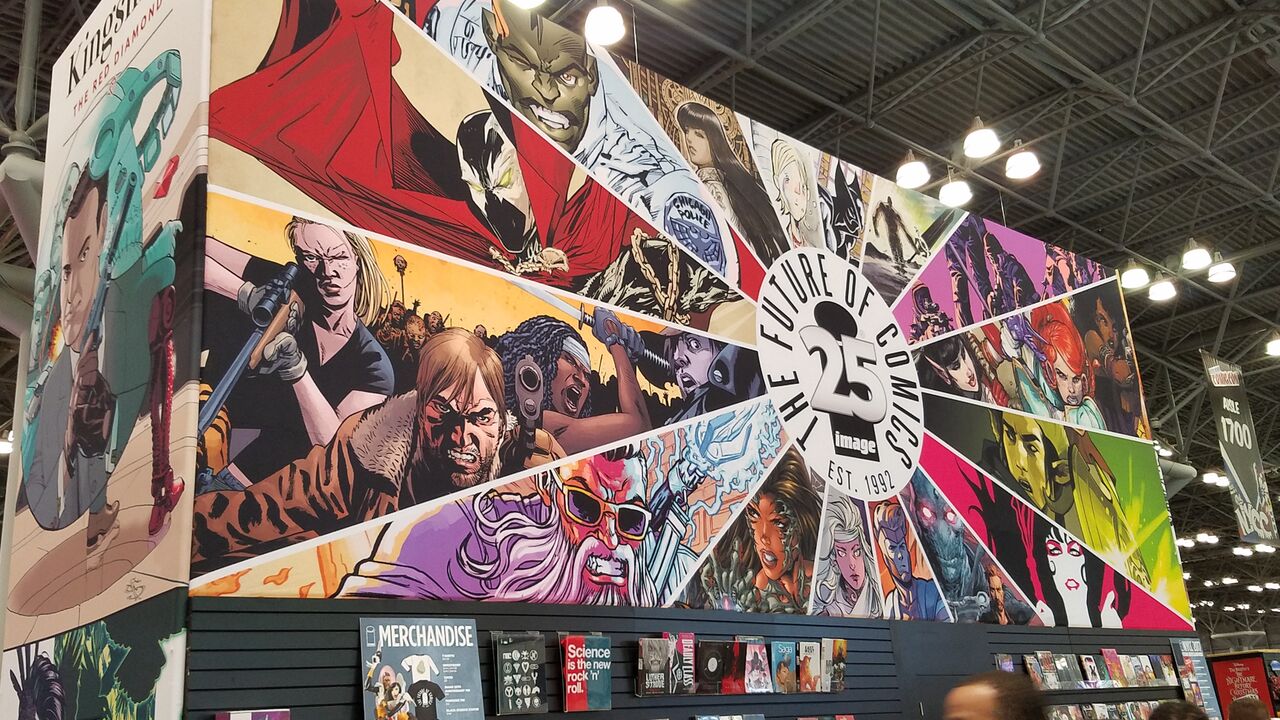 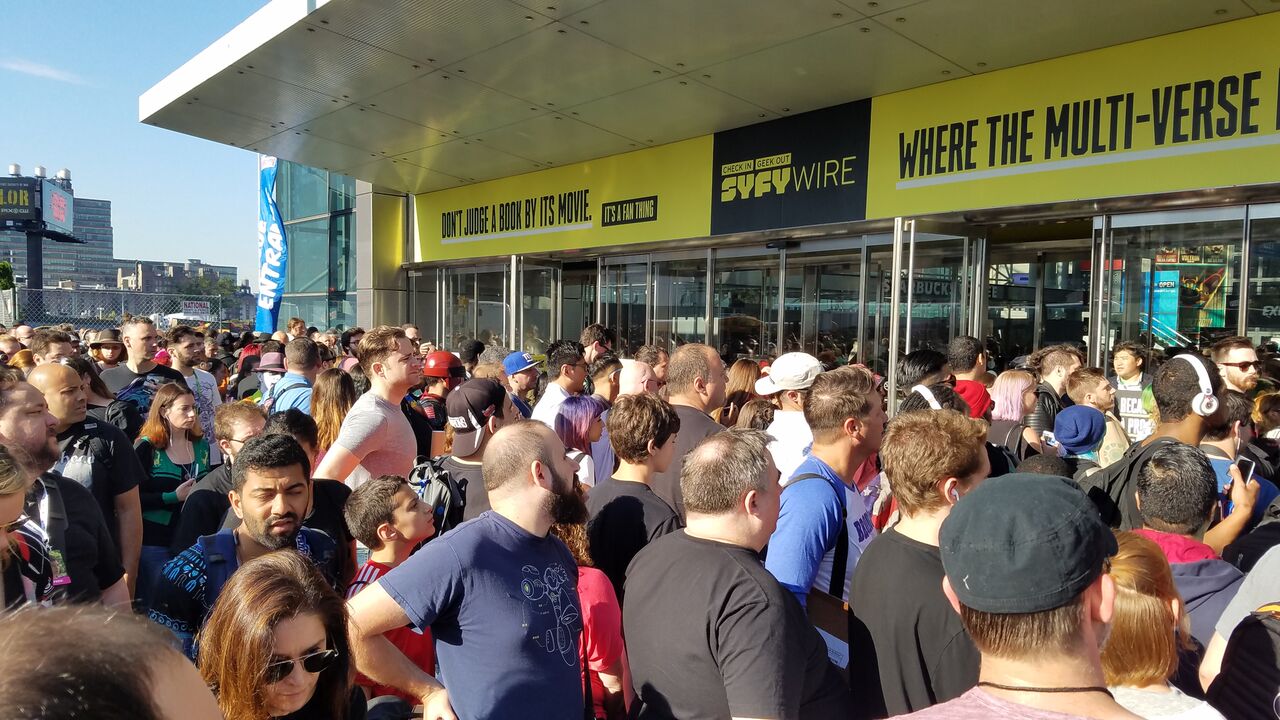 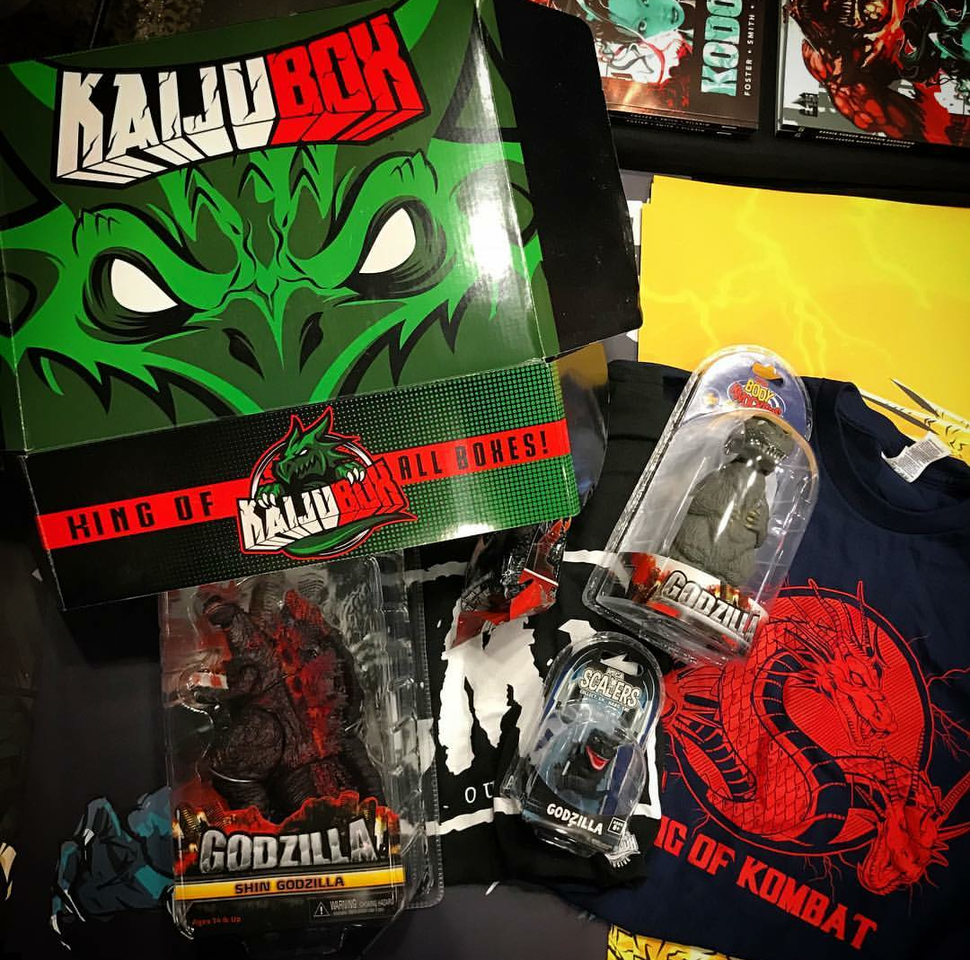 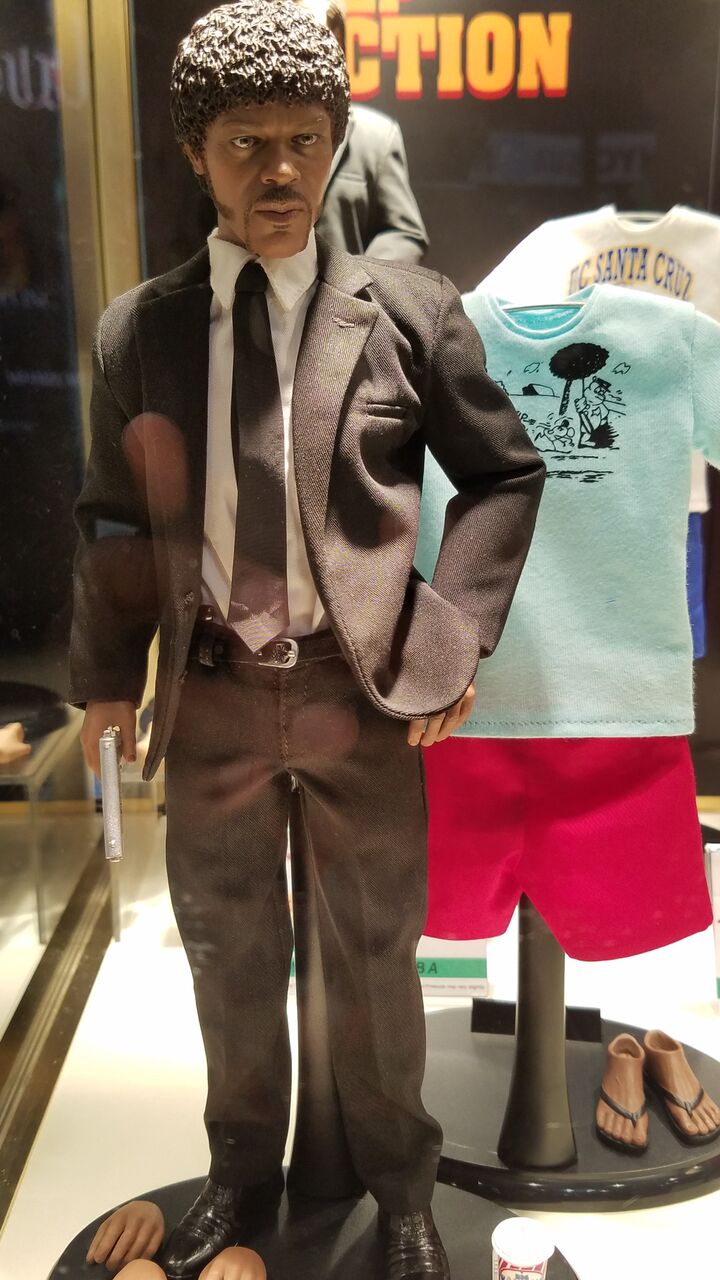 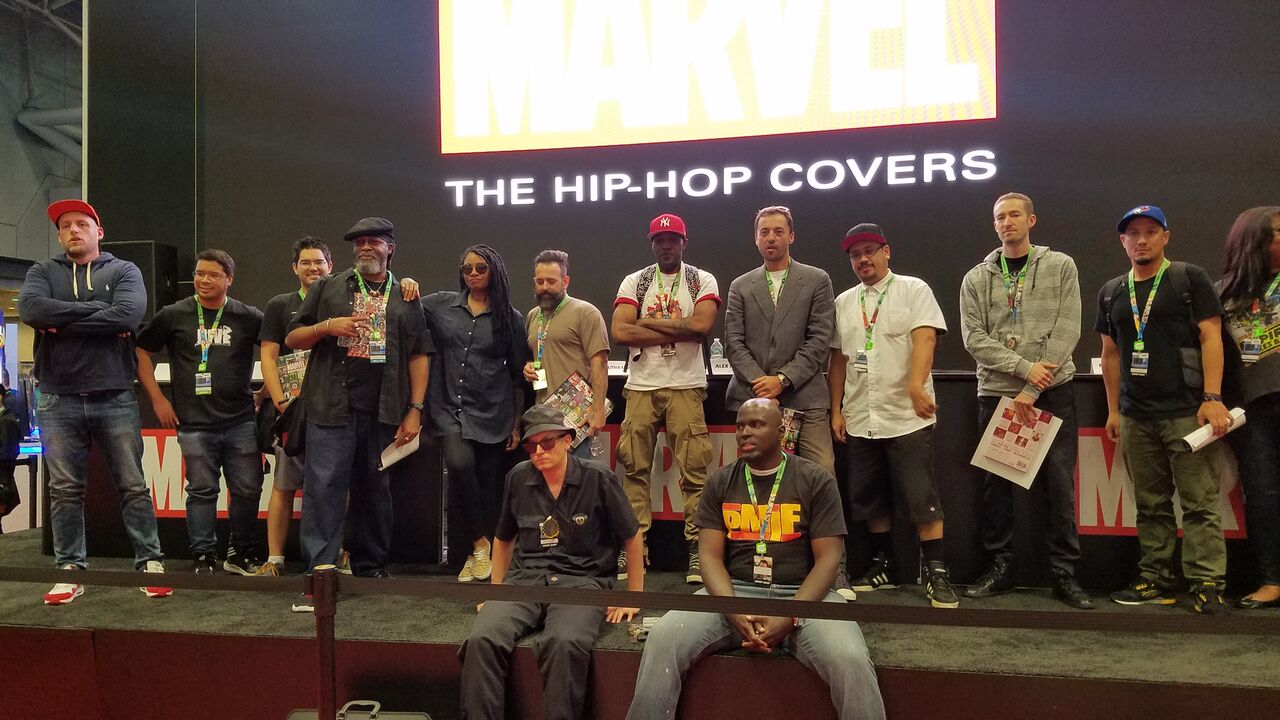 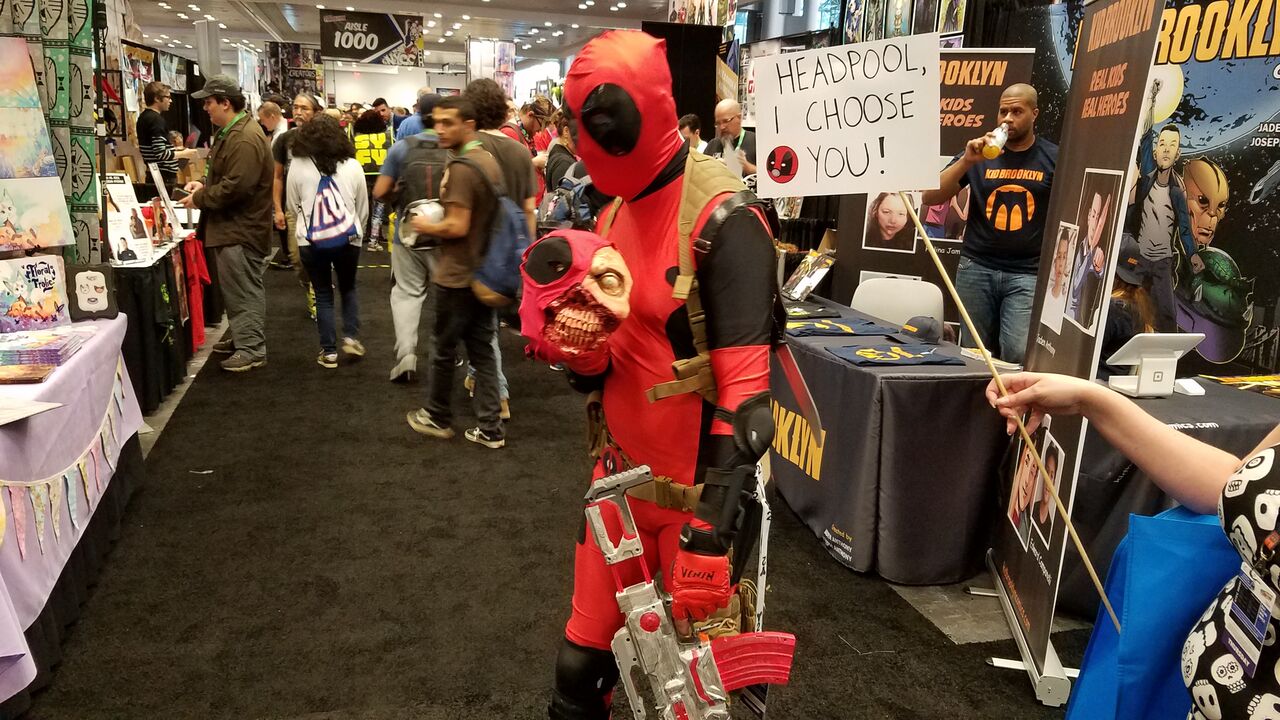 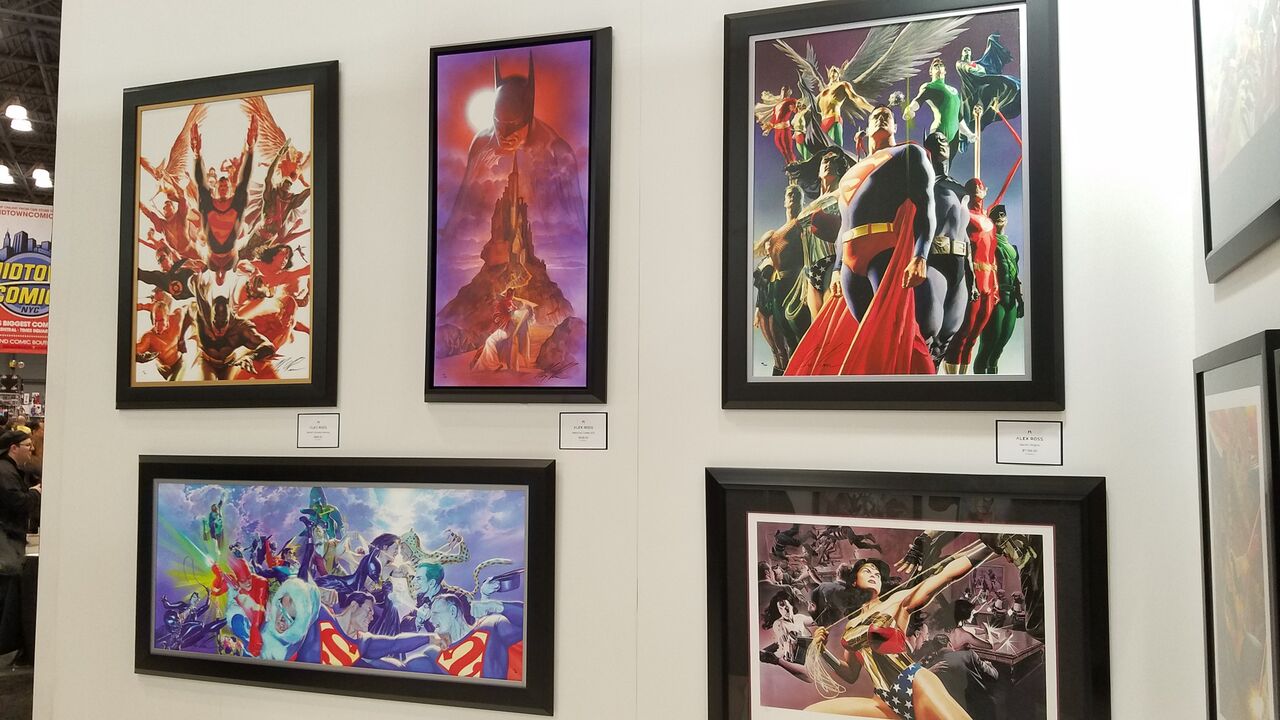 A few weeks back I finally had to opportunity to visit New York Comic Con and hang out at the Kodoja booth which is a Kaiju comic series that I have been involved with since it’s inception 8 or so years ago.  This is the 7th year that Kodoja has had a booth at NYCC so it was great to finally soak it all in and see just how far the creative team of artists and writers consisting of Keith Foster, Lance Pilgrim and Rory Foster have taken things in brining a simple idea to life.  Usually during October I’m traveling in Europe for my Butta 45’s tour but this year the date was pushed back which made it the ideal time to attend.

Attending and working the booth on Thursday (with Lance) and Friday with both Lance and Keith, the Kodoja booth was fully stocked with the first 9 issues of the comic, the trade paperback, posters and the limited edition Skeme Richards x Kodoja cassette tape. If you’ve never attended a comic con like NY, then you’ll understand how overwhelming things can really be, from the lights to the people to the product on display but it’s pure joy for the nerd type.  During my two days it was great to catch up with artists Ed Piskor (Hip Hop Family Tree), Juan Doe (Marvel Hip Hop Covers) both of who I speak with often but haven’t seen in about a year.  It was also great to be able to check out a lot of the booths and products, many of which were exclusive to the Con and others not yet available on the street.  With all of the people, costumes and excitement it’s without a doubt that every person in attendance was the happiest person in the world.

Being at the booth for 2 days seemed way too short to see and discover all that I wanted to do but I’ll definitely be back next year. Thank you to everyone that stopped by the booth to buy product, talk Kaiju and just enjoy the atmosphere.