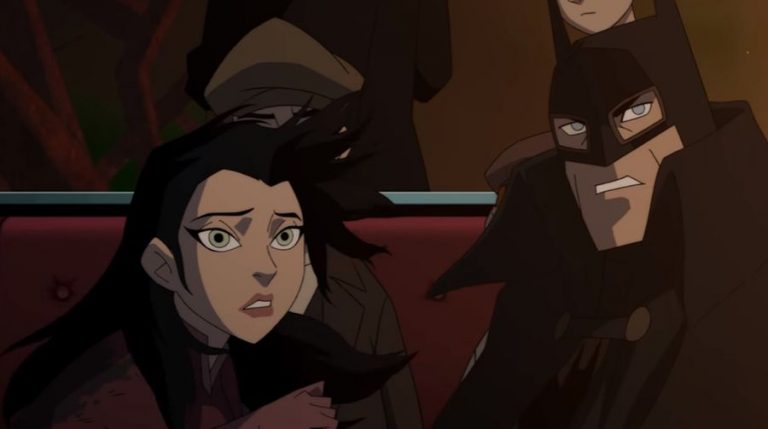 For sometime now, Warner Bros and DC have been killing these animated films from their catalog of characters with the latest being billed at “Rated R” and a much darker take on the Batman franchise. Batman: Gotham By Gaslight finds the caped crusader in the mid-1800s to defend Gotham from a murderous villain resembling Jack the Ripper, who goes around slashing and killing women in the town.  Thumbs up to DC Universe for upping the ante with these films and pushing them in more of an adult lane to give fans a little more.