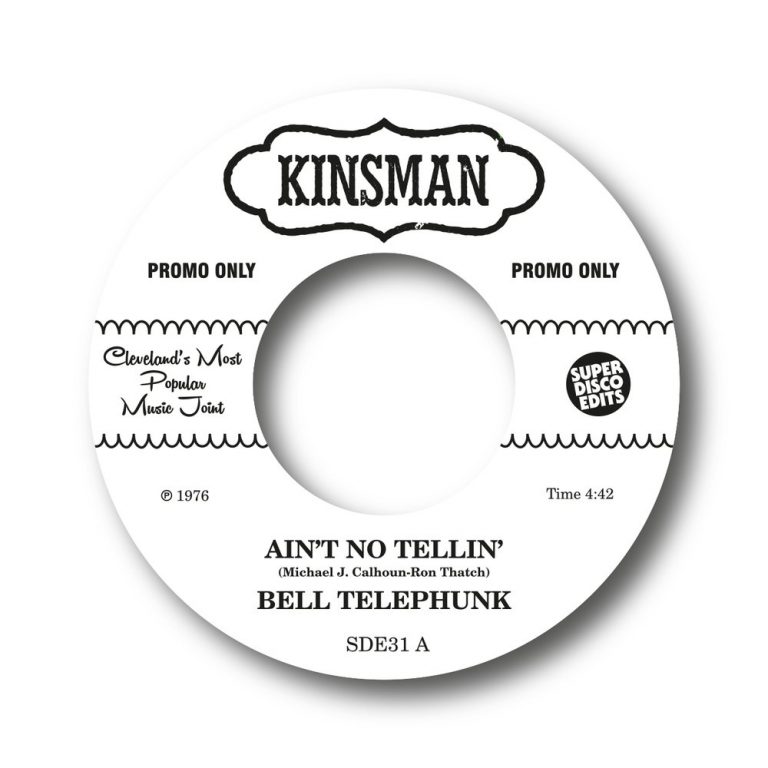 DJ Sighers Super Disco Edits label has another release up it’s sleeve before 2018 rolls around and continuing on with their plethora of previously unreleased tunes that they’ve become known for. The latest release from the New Jersey collective known as Bell Telephunk which we introduced to you back in May with their debut release on the label.  A double sider crossover soul 45 featuring the dance floor friendly “Ain’t No Telling” on the A-side with “Sister Moon”, a simmering slowed down deep cut on the flip for those late night listening sessions.

The promo 45 is available for purchase now with the general release heading your way soon via http://superdiscoedits.bigcartel.com