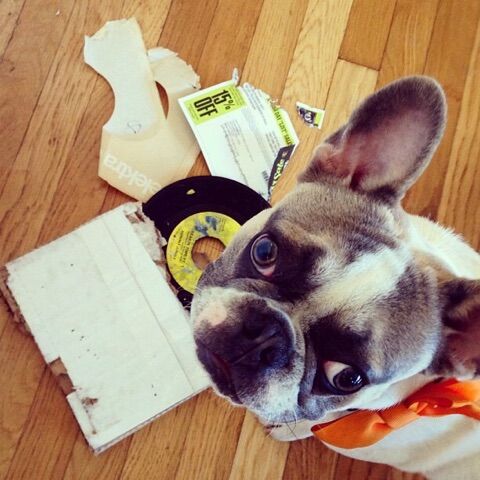 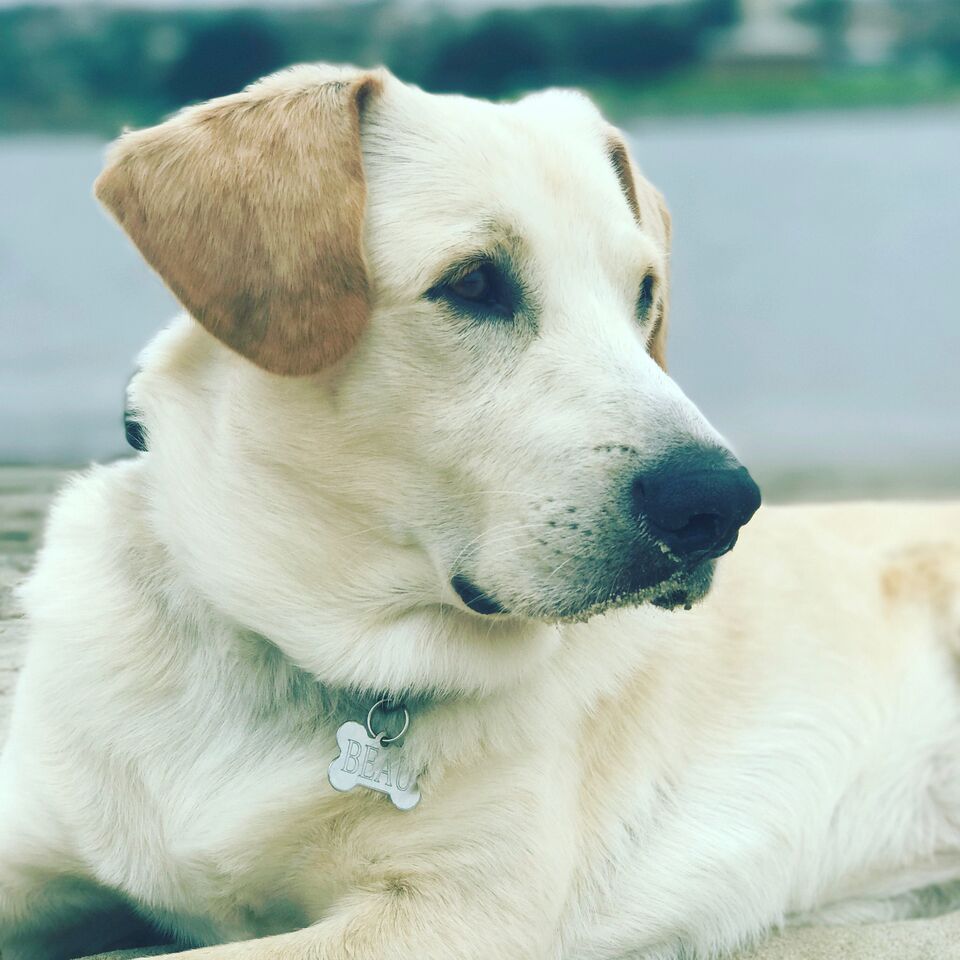 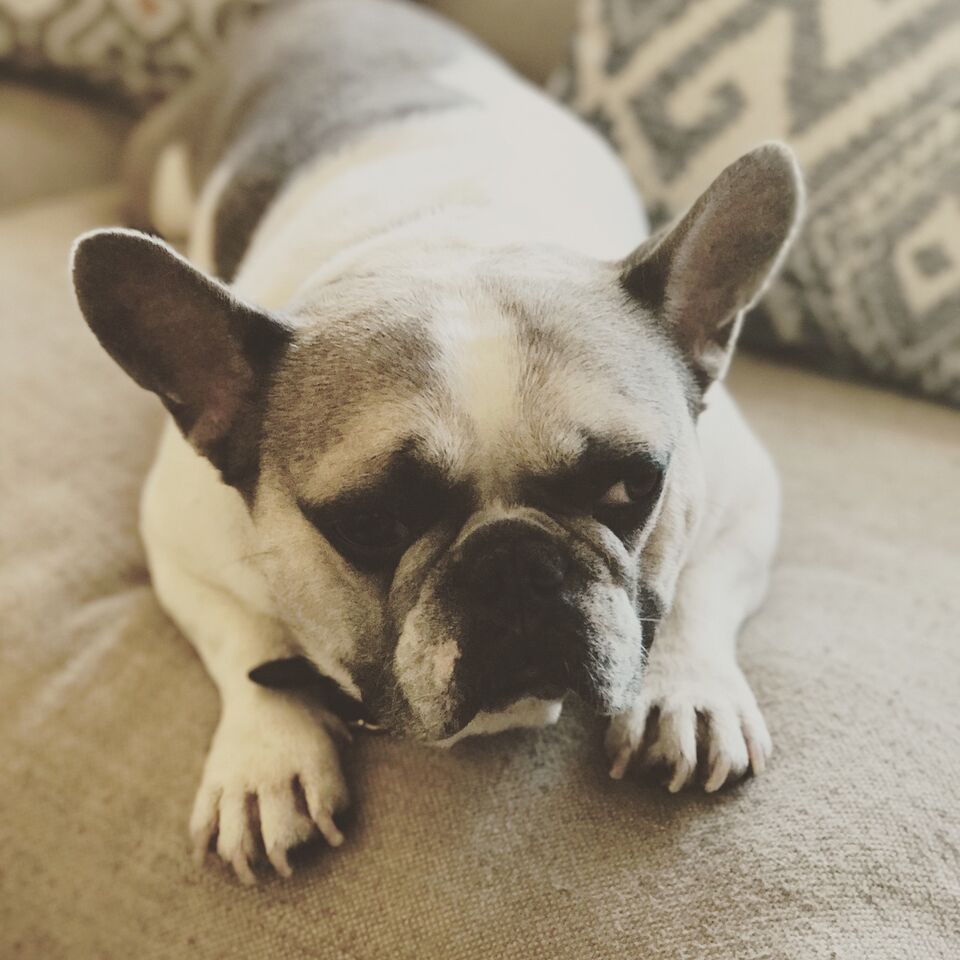 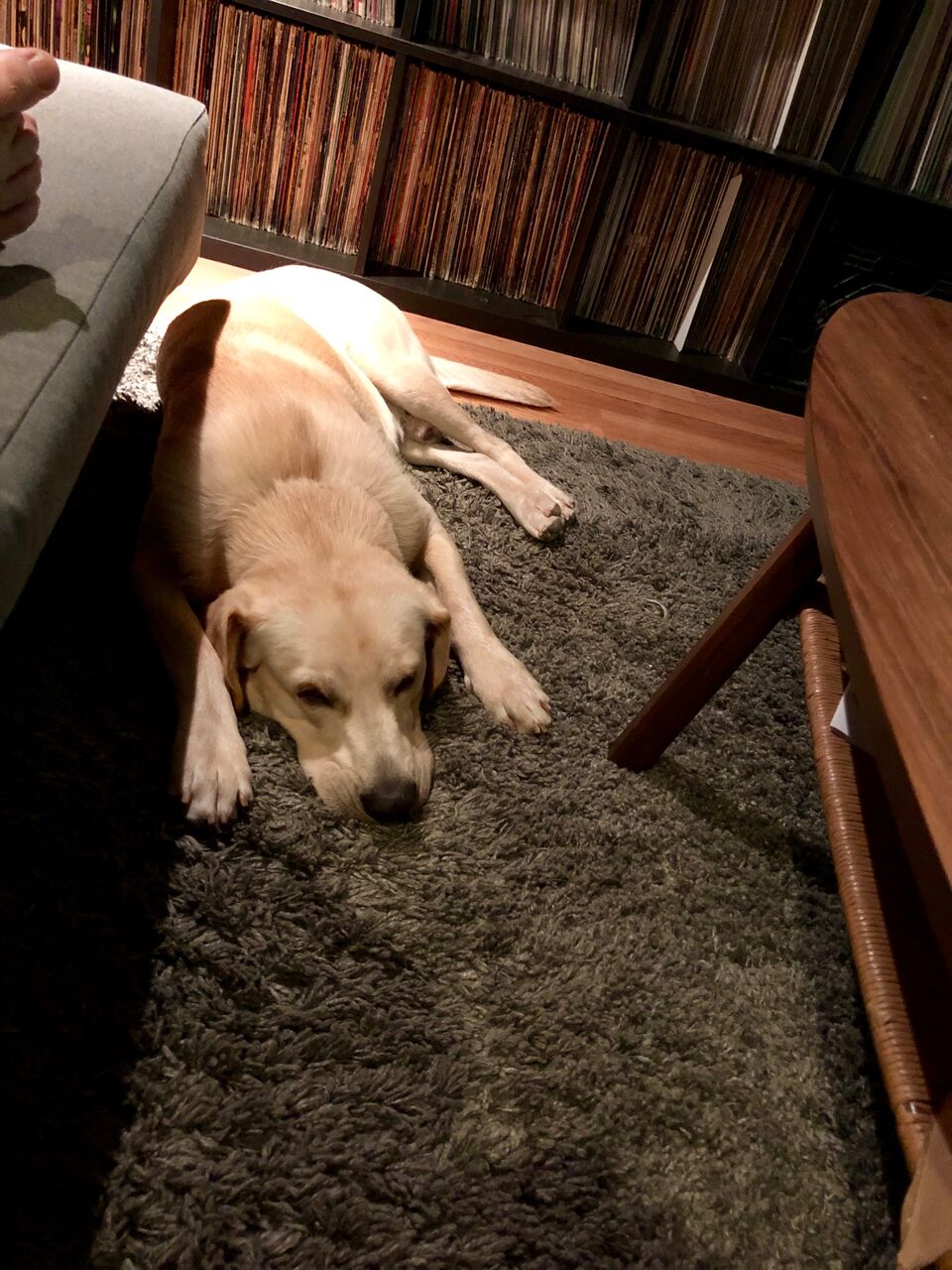 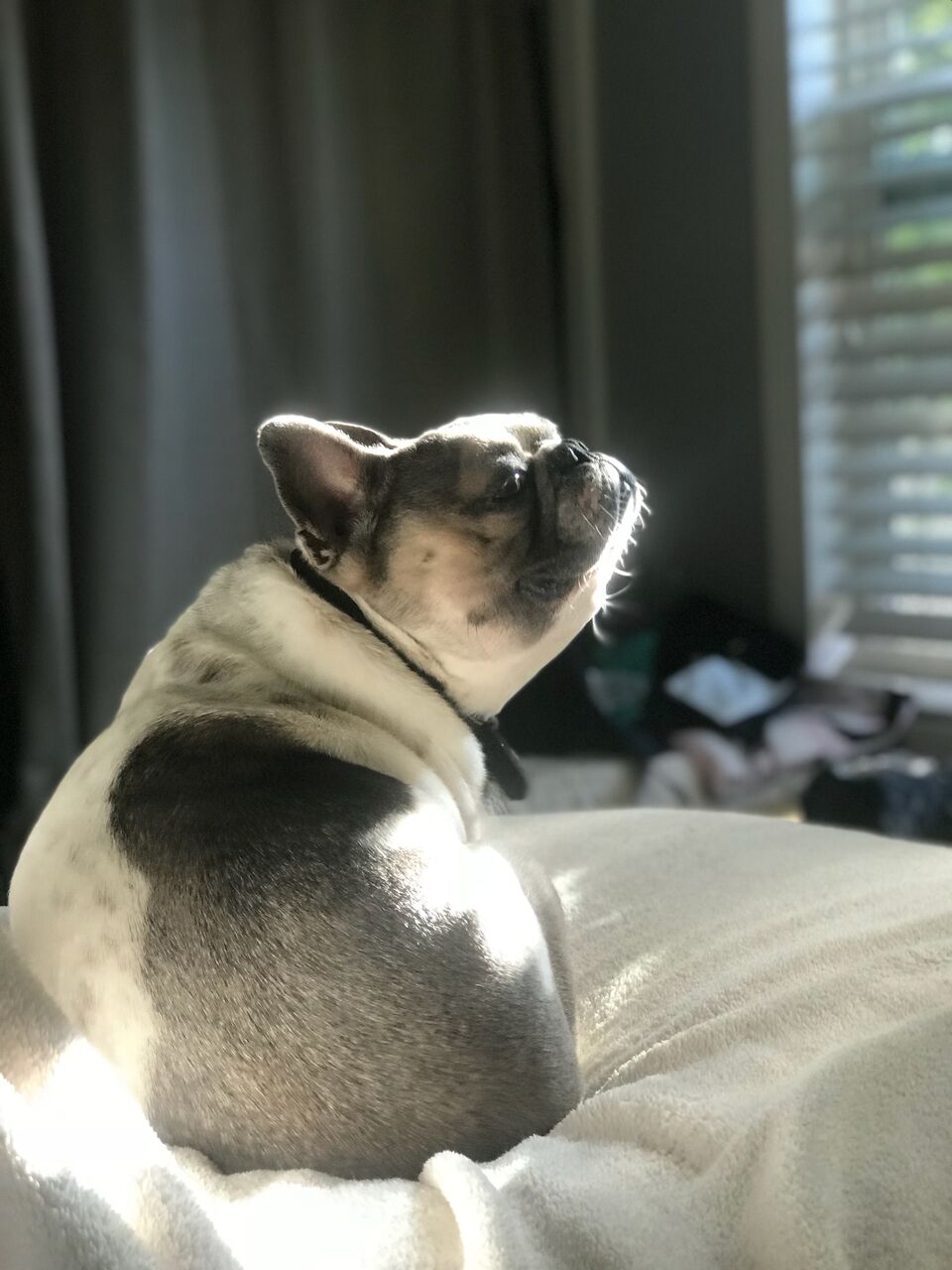 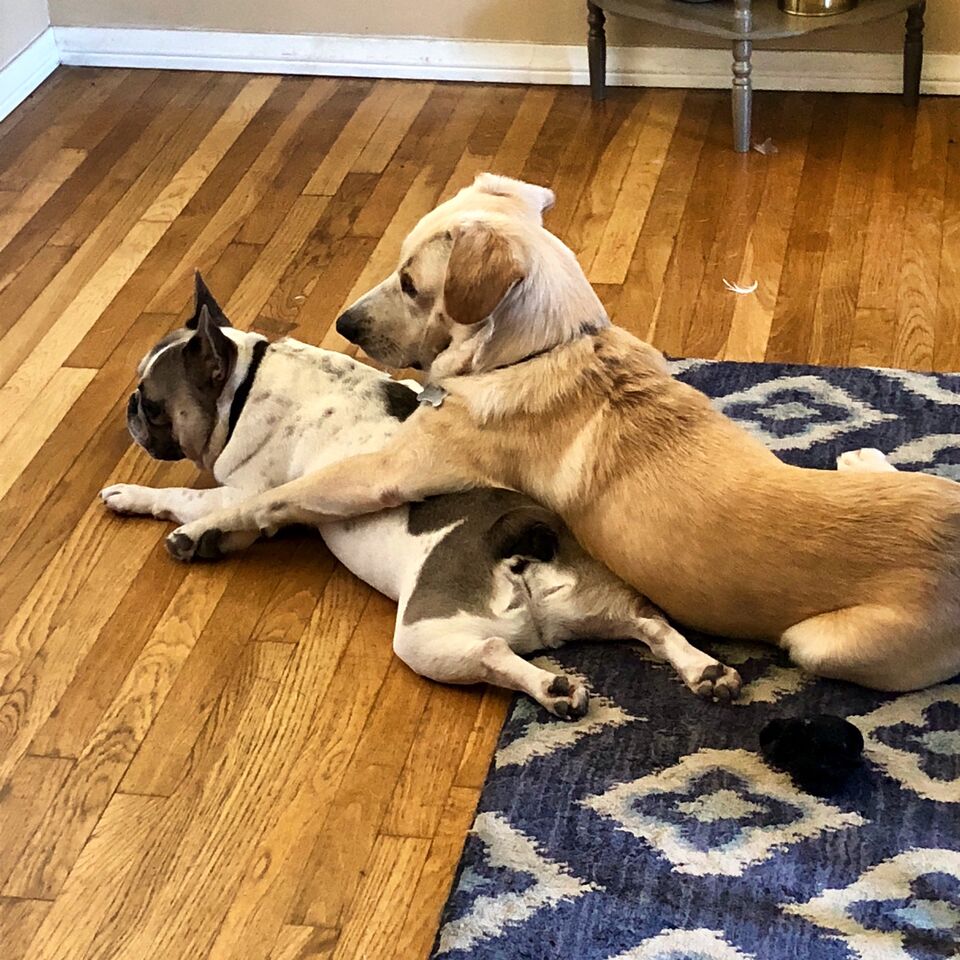 It’ Monday and hopefully everyone had a good holiday weekend and turkey day.  Speaking of turkey, the subject of our next guest on Dogs & Digs just happens to be named Turkey and he loves records just about more than anything else. Owned by Marsellus Wallace and Juliet, Turkey is a 5 year old French Bulldog who greets the mailman every time he slips an expensive record through the mail slot and immediately enjoys it for lunch.  Although younger, his brother Beau, a 3 year old Lab mix tries to school him on the proper handling of records and never to couch them with your paws or sink your teeth into them but Turkey chooses to take the technical foul and sit the rest of the day out on the bench like the star player he his.  Beau on the other hand enjoys his freedom to roam the yard in the beautiful San Diego weather, is well behaved and treats are his best friend but doesn’t mind sitting in the record room while Turkey shows off whats next to hit the decks. Even though Turkey gets into to trouble from time to time, little brother always loves his big brother.