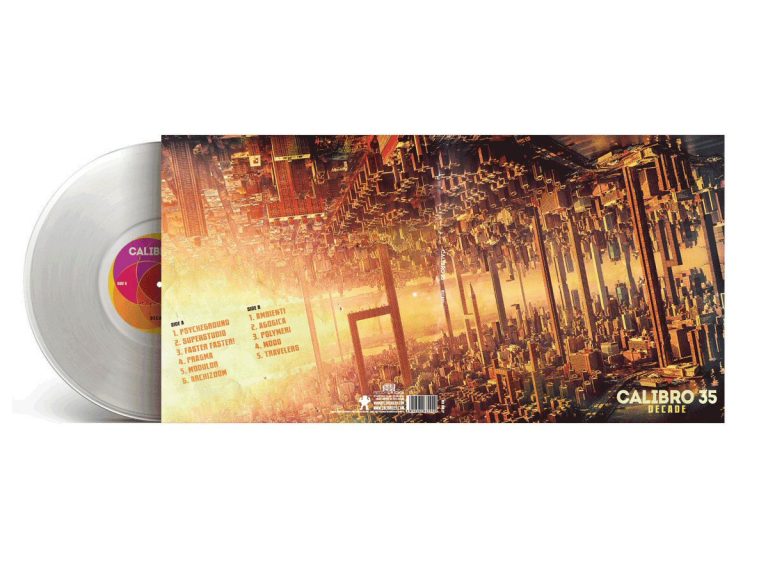 New Decade LP from Italian cinematic funk band Calibro 35 and it’s some of their finest work yet. Always delivering a strong cinematic theme, Decade marks 10 years of Calibro 35’s releases and it’s the very first album recorded by the band with an orchestral-inspired enlarged line-up that features horns, strings and percussions. Mixed and recorded by Calibros’s usual suspect and Grammy Award winner for The Muse Drone album Tommaso Colliva Decade is the bands “time capsule” and it is as rare and complex as a timeless work.

Active since 2008, Calibro 35 enjoys a worldwide reputation as one of the coolest independent band around. During their ten years career, they have been sampled by Dr. Dre on his Compton album and Jay-Z, they shared stages worldwide with the likes of Roy Ayers, Muse, Sun Ra Arkestra, Sharon Jones, Thundercat, Headhunters and as unique musicians they’ve collaborated with, amongst others PJ Harvey, Mike Patton, John Parish and Stewart Copeland and Nic Cester (Jet).

Hitting record bins February 2018 and available for pre-order now over at http://www.recordkicks.com