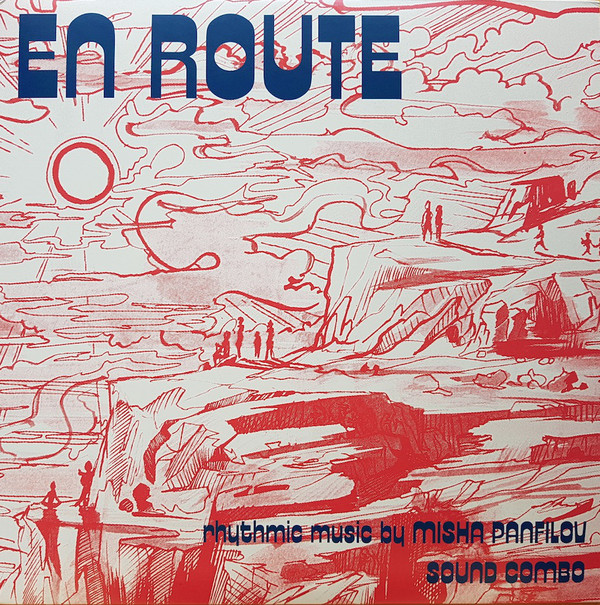 Instead of taking on the task of doing an end of year best of list that most likely will be forgotten before the end of the first week of the new year, I decided to do something a little different this go around.  There were plenty of great releases in 2017 from brands releasing vinyl, cassettes and other cool things and it’s always a difficult process with trying to only name 10 out of a 12 month period.  So this for the month of January, year I’ll be doing the 31 days and 31 releases of 2017 that you might have slept on, missed out on or totally ignored list that you really should go back to discovering.

First up comes from Misha Panfilov, an Estonian composer that we’ve covered quite a few times in 2017 and without a doubt one of the finest composers and producers around today. Covering all basis and delivering works in the Jazz, Psych, Electronic, European Library and cinematic realms, he’s definitely one that should be on your radar. In addition to several 45s released in 2017 on Funk Night Records, his En Route LP is one that should be on your list but be quick, secondary market value is on the rise.