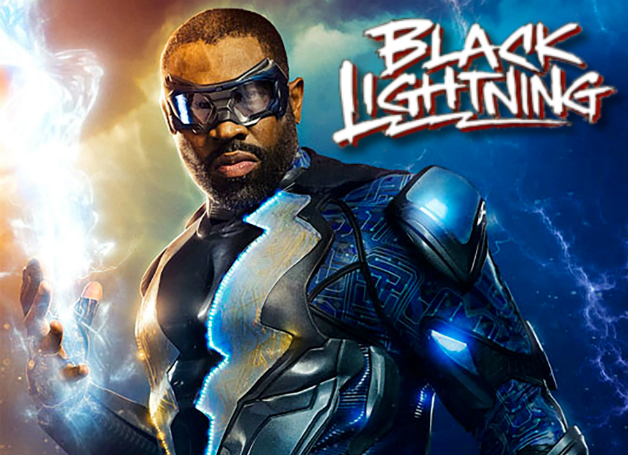 The superhero craze is in full swing in 2018 and the latest to make its way to the small screen is Black Lightning which struck me as a surprise.  A lesser known name in the DC Comics universe, Black Lightning is an African-Amercian character who made his debut in the first issue of his short lived solo comic in April 1977.  The series then received a reboot in 1995 but only lasted for 13 issues before being canceled as well.

The CW network has been working their angles on bringing DC characters to the screen on a weekly basis and making it’s television debut on January 16 to add to the already solid lineup is the new Black Lighting.  Hopefully they’ll do a solid job with the script and acting to get a lengthy run like some of the other shows.