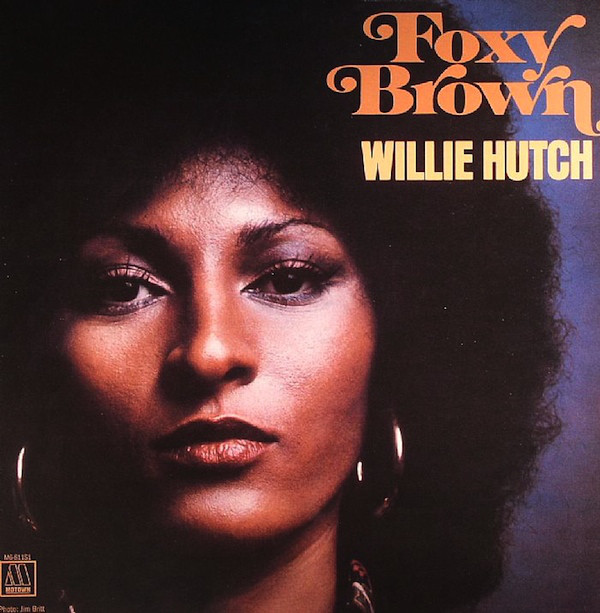 Have you ever bought a single or LP for the A-side or known cut only to listen to the flip years later then realize that it contains a sure shot and ask yourself how come you didn’t do that sooner? We’ve all been there ourselves or had a friend play an album and a certain cut plays which prompts you to ask what it is but realize you have the same album in your crates.

For the new series B-sides and Album Cuts, I’ll be exploring some of my favorite tunes that often go unnoticed and should get more attention than it does but people go straight for the “hit” when dropping the needle down.  First up is “Ain’t It Mellow” by Willie Hutch from the Foxy Brown soundtrack. A heavy spin in my sets and one of the best cuts on the LP that works when spun at the right moment. A beautiful soul gem with amazing vocals and the overall right combination of pieces. This is that adult, grab a lady by her hips type of shit and zone out on the dance floor as if you’re the only one there.