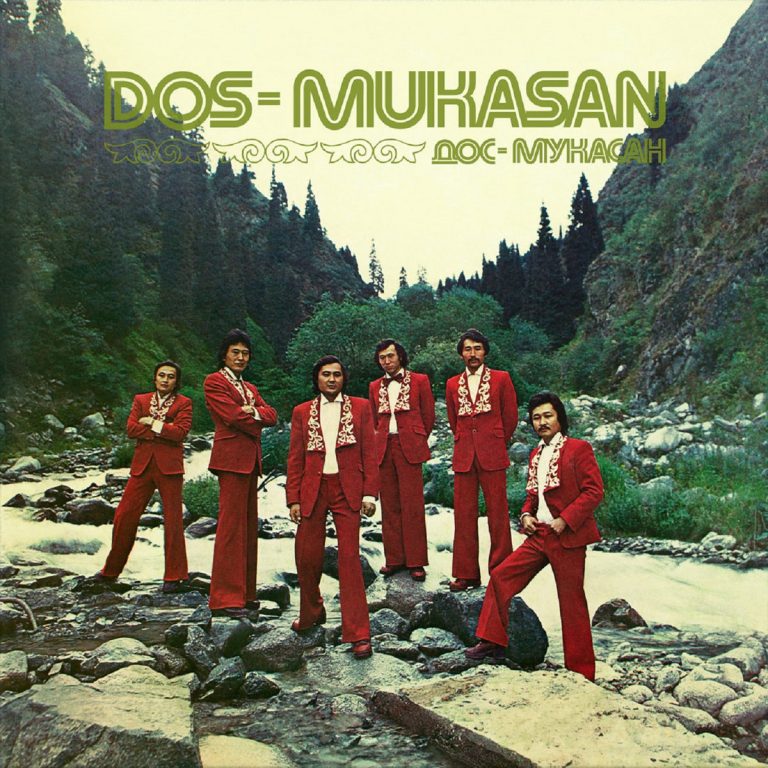 Looking to dig deeper into rather unknown territory for most? Then the rare Soviet era of musicians just might be what you’re looking for and Saint Petersburg’s Soviet Grail label has something for you with a reissue to the highly sought after self-titled Dos-Mukasan LP.

“An extended and official reissue on limited edition vinyl of the self-titled album of the Kazakh vocal-instrumental ensemble Dos-Mukasan, which has become a holy grail for sophisticated diggers and record collectors from all over the world. The average cost of the original record on the secondary market is 500 euros. And it is no accident… After all, the album is one of the few examples of exotic and psychedelic sound of the day where foggy and beatiful vocal arrangements are interwined with fuzz guitars refs, and drum beats are carried out in unison with their broken rhytms. Reissue from Soviet Grail provides an excellent opportunity to finally enjoy this album from beginning to end in the best and most accessible form. ”

The band Dos-Mukasan was founded by students of the Kazakh Polytechnic Institute in Alma-Ata in 1967 and went on to be quite successful judging from their numerous achievements which include:

– First place in the Peoples’ Friendship Festival of the Soviet Union in Tashkent in 1971;
– Winner of the National Contest of Amateur Art in Minsk;
– Gold medal at the World Youth and Students’ Festival in Berlin;
– Laureate of the Lenin Komsomol Prize of Kazakhstan in 1974.