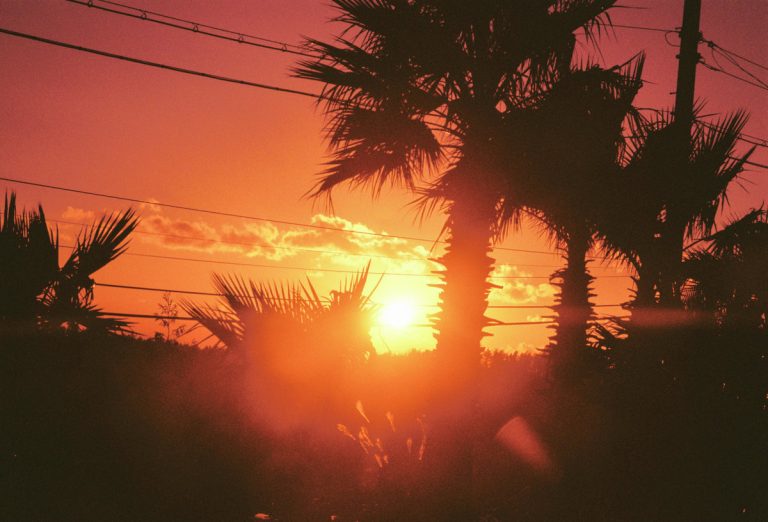 Regardless on where it comes from, music is universal and the sound of good music stretches far and wide. In an era where inspiration flows from all angles, nothing should be surprising where something comes from and in this particular case of Modern Funk, Korea is the place of origin. Since visiting South Korea in 2008 for the first of many times after, it’s always been a place that I’ve loved and over the years I’ve seen various scenes develop so it’s no wonder that the funk is strong there.

Star Creature definitely has an ear for hearing something special and helping to bring projects that they feel strongly in to light and their latest coming from South Korean funkmeister Mogwaa with his debut 6 tracker is smooth like butta.  Heavy analog synths and drum machines for days composed and played by a classically trained musician equals the epitome of the instrumental “Modern Funk” sound. The 6-track instrumental EP lays in it’s own lane yet matches perfectly with previous Star Creature release including- Liquid Pegasus, Sky Tony and Venus Express II.

So far to date, Star Creature’s catalog is unmatched by any others in the genre and they seem to get better with each release, keeping focus on the sound the suits them best and not straying away.