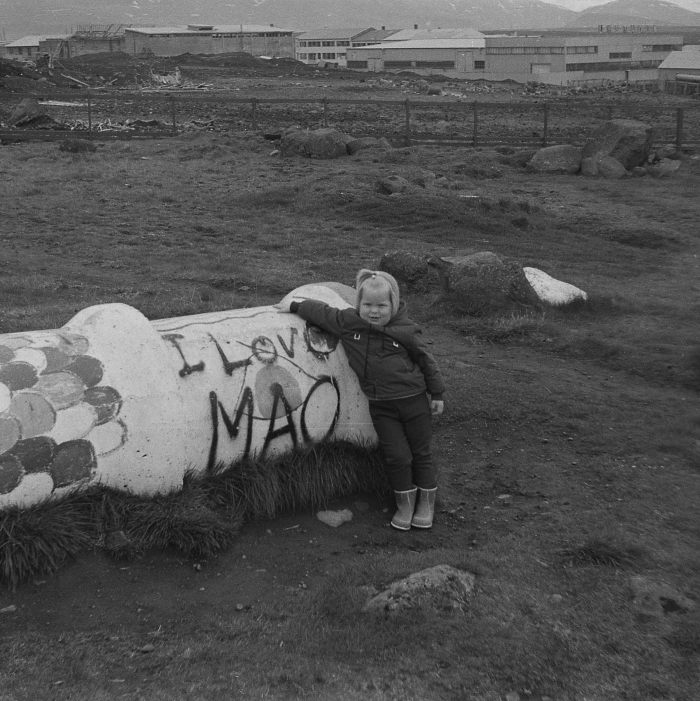 It’s always great to know people who are passionate about things and spend sometimes years collecting items to build something special and unique.  A few years back while visiting the home of DJ Platurn and playing his 45 Sessions party, he schooled me on something that meant the world to him, Iceland records and his future goal of putting a mix together so that people could hear the music from his home country of Iceland. Fast forward to the present and he’s finally complete the mix filled with rare rare—mostly never before heard—Icelandic tracks that are heavily underscored with psych, funk, soul, disco, and in-the-pocket rhythms properly mixed by Platurn himself.

To accompany the upcoming release of his 2xCD release, he’s filmed a great mini documentary to get you up to speed on the inspiration and sounds behind the mix.  If you’re looking to dig deeper into uncharted territories then check out this doc and grab the mix when it drops.