Young, Gifted and (strive to succeed) 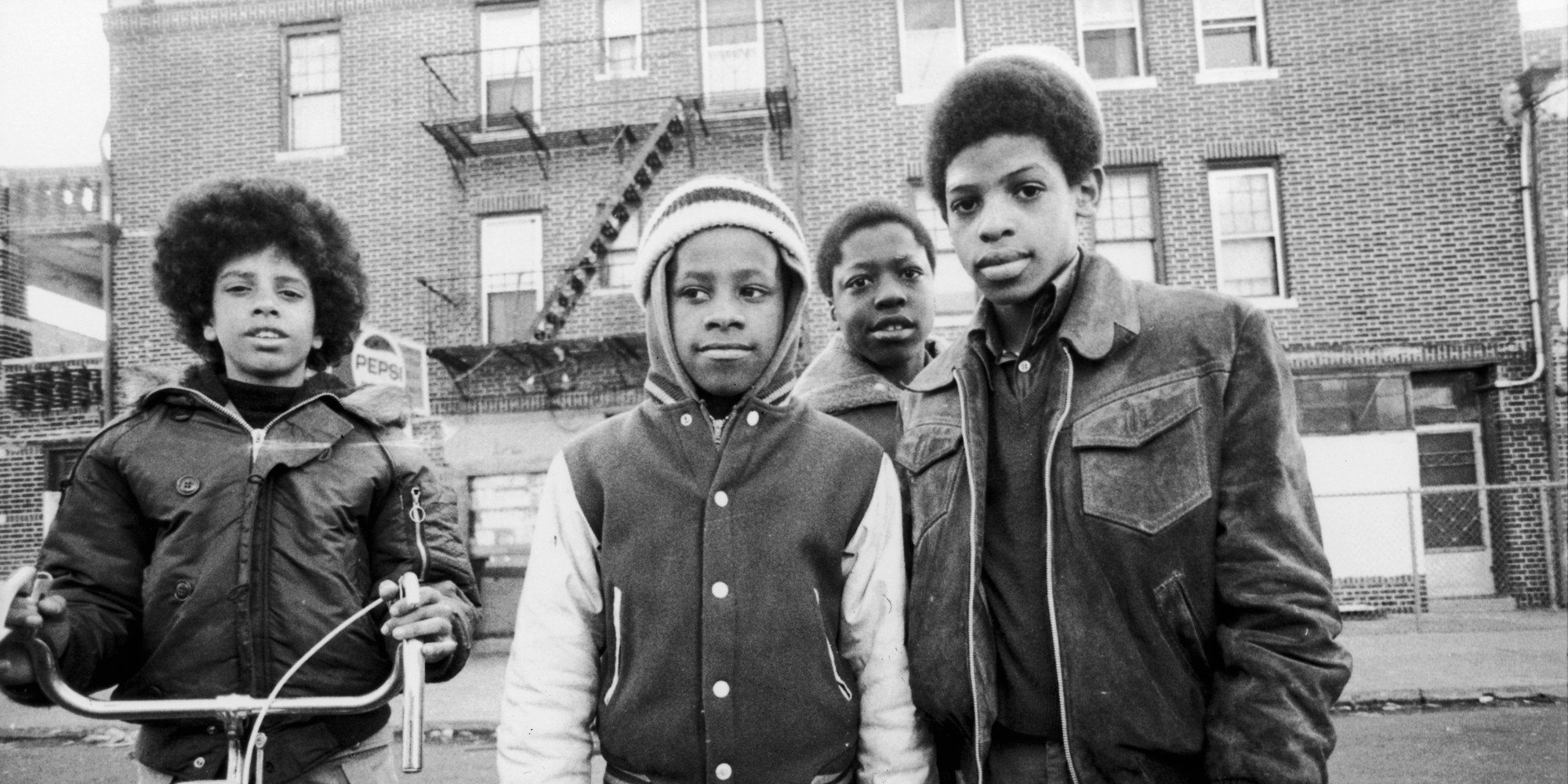 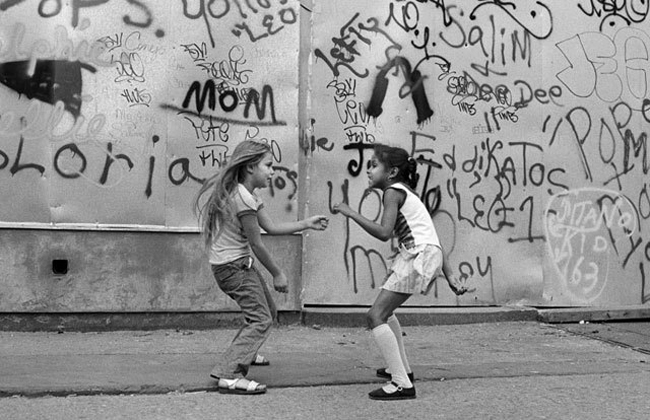 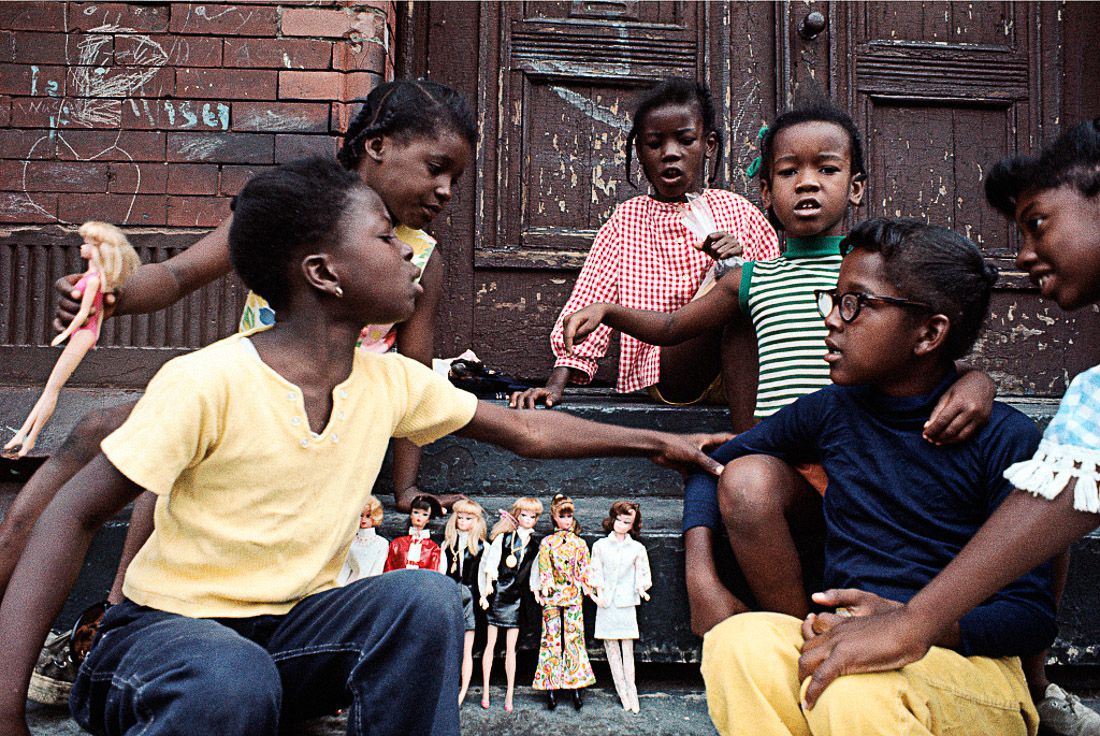 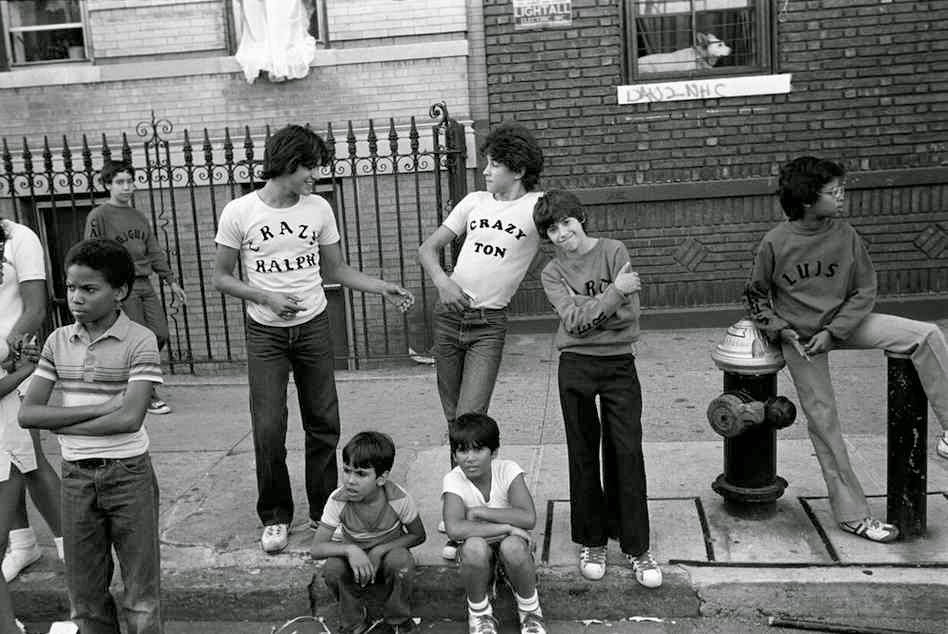 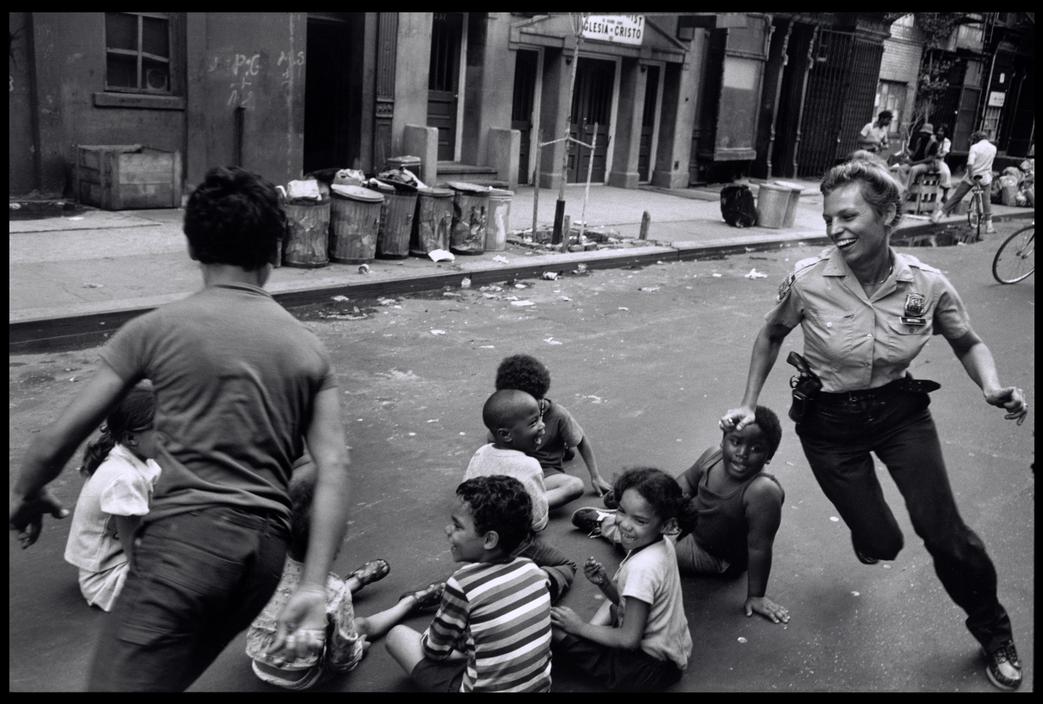 With so much going on in American and so much on my mind about many of the f*cked up happenings, I honestly don’t know where I’m going with this post.  It’s partially nostalgic because I’m happy that I grew up in what I believe to be a much better era then today, yet from a now perspective is it really?  Every generation values their youthful years and who is anyone else to debate the others memories in the making.  The one think that I am happy about is that I am still here today living through and experiencing multiple generations and not losing touch of whats going on culturally, artistically and musically speaking unlike so many other disgruntled “old guys” complaining about what this generations youth are doing instead of complaining about how the government are treating all people which is way more of an importance.  But to each his / her own and at the end of the day, it’s about the youth and it’s for them to make a change in society for future generations to live in a manner that’s not as destructive as the present.  I could probably ramble on for days about so many topics but I won’t. For the kids of today regardless of your race, social upbringing or parents beliefs, just do you and be the best you can be.

Thank you sister Aretha Franklin for speaking to the youth and such a magical way.