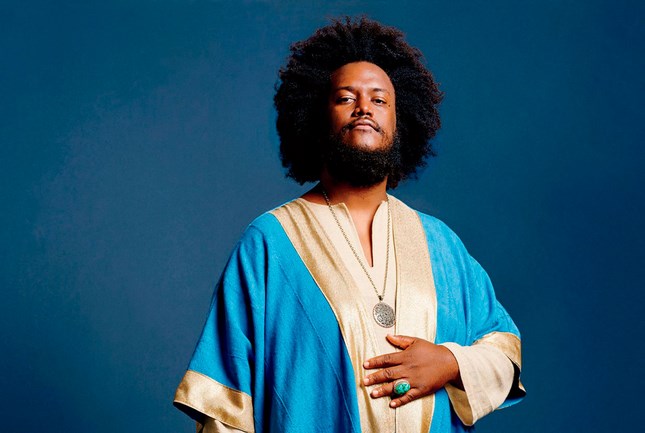 As we’ve recently learned from Taylor Swift’s rendition of Earth Wind and Fire’s “September” that some things are better left alone but in the case of Kamsi Washington’s cover of the Joseph Koo score for Bruce Lee’s Fist of Fury theme, I had no worries about it being done properly.  Featured on his upcoming “Heaven and Earth” double LP release, the amazing saxophonist has some how managed to take an already magnificent theme and totally recreate it into his own Jazz masterpiece.  Washington made the public debut a few days back by breaking two one-minute videos directed by Jenn Nkirufor to accompany the singles for both Fist of Fury and another track from his album “The Space Travelers Lullaby”. From the sound of things, our ears are in for a treat with this next project and a deep listen into amazing sonic territories.