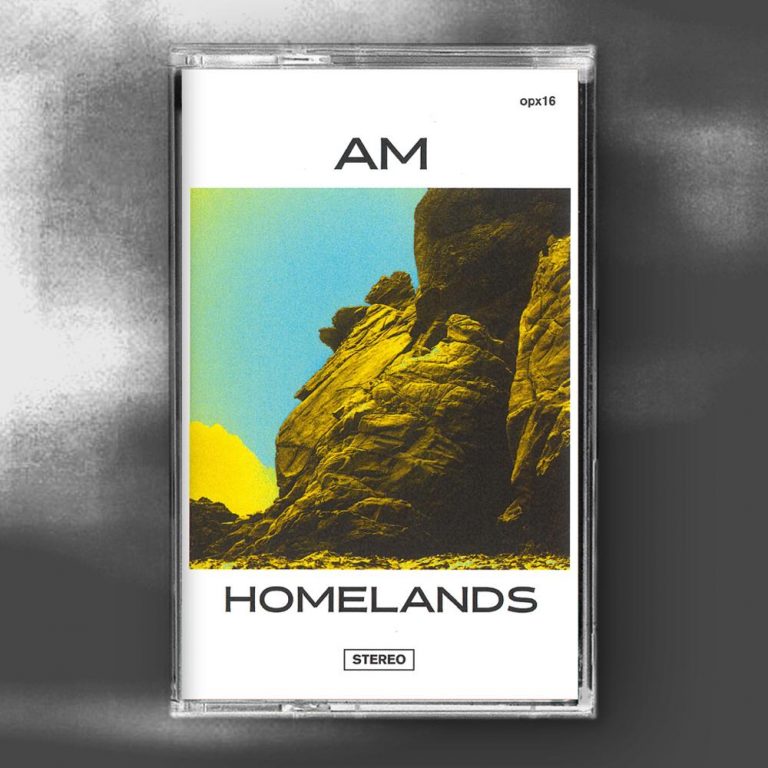 Tape connoisseurs, Origin Peoples who have become known for releasing an insane assortment of cassettes varying in styles and genres and those that you would only find off the beaten path of musical selections has carved out a strong niche’ for themselves and for those who dig just a little deeper. One of their most recently releases crafted by singer, songwriter and producer AM Sounds who is also a member of LA’s Rendezvous party.  AM Sounds has impeccable tastes when it comes to music and his “Homelands” cassette showcases just that. Filled from beginning to end with choice guts that highlight his pure love and obsession for all things jazz, library, soundtrack and other oddities from his vast record collection.

If you’re looking for something out of the norm and ear opening then head over to Origin Peoples and dig up on “Homelands”.  Available at https://shop.originpeoples.com/products/am-homelands